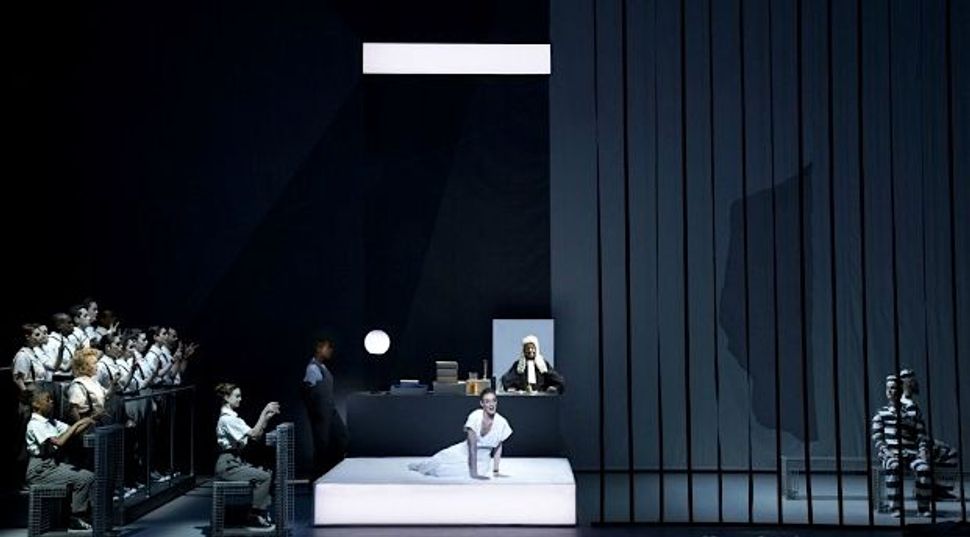 Philip Glass, “Einstein on the Beach” 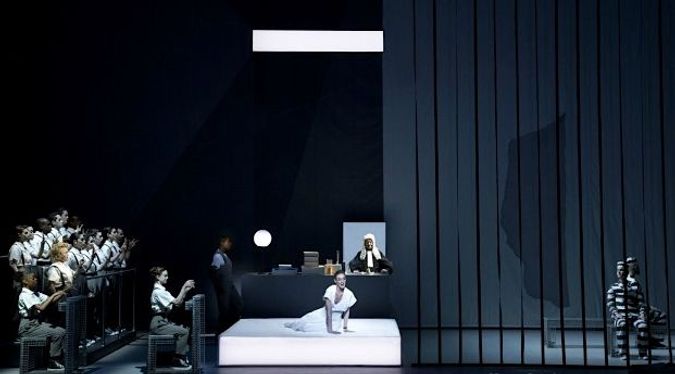 Tickets to performances of a stellar revival Philip Glass’s “Einstein on the Beach” at the Brooklyn Academy of Music were among New York’s most coveted this September as the monumental four-and-a-half-hour conceptual opera, which originally premiered at the Metropolitan Opera in 1976, concluded a year-long tour in honor of the composer’s 75th birthday. Perhaps more than any other piece, “Einstein” proves that the term “minimalist” doesn’t offer an especially apt description of much of Glass’s work: In it, he applied his signature techniques of repetition and subtle variation on a truly massive scale. The result is a sprawling work that evokes a vision of the end of days as it seems to distort the passage of time itself; 36 years on, it remains as disorienting as it is exhilarating.

What’s your socialist bubbe got to do with the Queen of Pop? That’s the question at the heart of Dan Fishback’s musical “The Material World.” The setting for the show is a dream-world 1920s Bronx boarding house where a family of Russian Jewish socialists lives with Madonna, Britney Spears and a gay teenager plotting a Facebook revolution. Even if Kabbalah and communism aren’t your cup of tea, the show had plenty to recommend it, including Fishback’s songwriting talents.

New Worlds Theatre Project’s production of H. Leivick’s 1921 play “Shmates,” here called “Welcome to America,” is a naturalistic drama about the corrosive effects of American capitalism on a traditional Jewish immigrant family. The production was tightly paced and featured some excellent performances, highlighting the painful shuffle of traditional hierarchies that inevitably follow the entry into American style capitalism.

Hofesh Shechter, an Israeli-born choreographer based in London, is familiar with dramatic scenes. “Political Mother” which was produced this year at the Brooklyn Academy of Music and the Orpheum Theater in Minneapolis, is provocative mélange of dance, music and physical theater — more like a warehouse rock show than a movement study on a concert stage.

Singer, actress and Jewish megastar Barbra Streisand marked her 50th year in show business with a high-profile return to her hometown, performing two sold-out concerts at Brooklyn’s Barclays Center as part of her first United States tour since 2006. In a nod to her Flatbush roots, she tweaked the lyrics of “As If We Never Said Goodbye” from “Sunset Boulevard” to reference the “Brooklyn docks and Nova lox” and “knishes” of a childhood spent in what in the 1940s and ’50s was a predominantly Jewish working-class neighborhood.