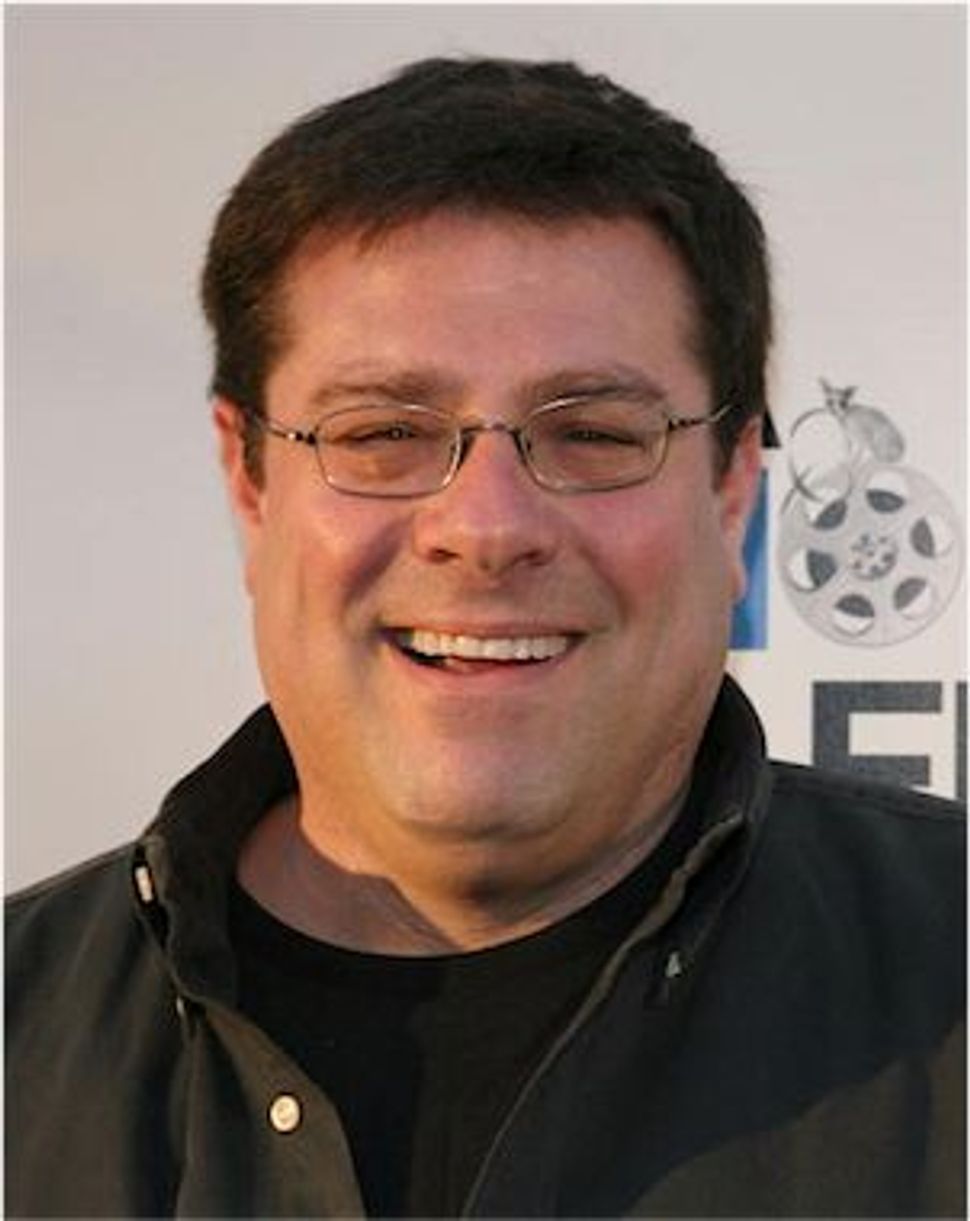 Anyone of a certain age will recognize the premise of “Parental Guidance,” the new Billy Crystal/Bette Midler film about the “other” grandparents. It comes out Christmas Day, just in time for the Jewish movie rush. 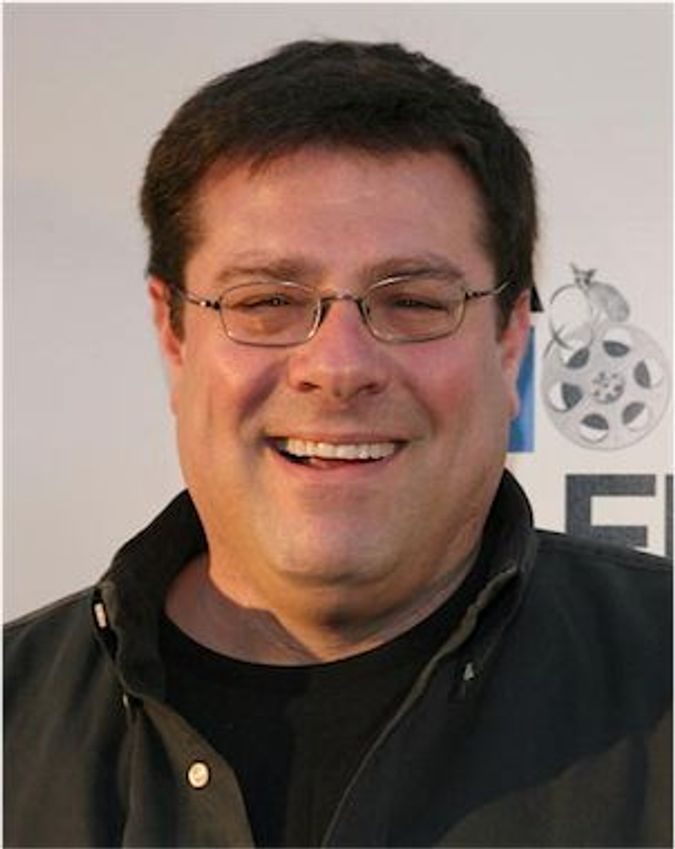 Artie (Crystal) and Diane (Midler) Decker are those grandparents, playing second fiddle to their son-in-law’s folks. But the parents are going away, the “real” grandparents are busy and that forces the scrubs into babysitting duty.

Alice (Marisa Tomei) and Phil Simmons (Tom Everett Scott) are very modern parents. They don’t give their children sugar and speak to them in a special way. You never say “no,” Alice instructs Artie and Diane. You say, “consider the consequences.” There’s never a “don’t,” but “maybe you should try this.” Supposedly, “that way the child feels he has value.”

Will Artie and Diane follow the instructions or will they bridge the generation gap by reverting to more traditional parenting means? Hey it’s a comedy. What do you think?

The man in charge of all this is Andy Fickman, named by Variety as a director to watch. He spoke to The Arty Semite about his Texas bar mitzvah, spotting Elijah one Passover, and winning dinners for two as a top tour guide at Universal Studios.

Curt Schleier: Were you thinking of your own grandparents and family as you directed the film?

Did you have a good relationship with your grandparents?

Unfortunately, I was the youngest and by the time I came around the only surviving grandparent was my mother’s mother. My grandmother was everything to us. We grew up in Texas and she lived in Wisconsin. When we saw her — at a bar mitzvah or when we visited in the summer — it was amazing. We knew we had a get-out-of-jail-free card. Whether it was an extra Coke or a cookie, she would give it to us and always say, “Don’t tell your mother.”

How did you wind up in Texas?

My father graduated from the University of Wisconsin with a degree in geology and paleontology. But in the ‘50s, not every oil company was gracious about hiring anyone who was Jewish. In fact, everyone turned him down except for Shell, and they sent him to Odessa, Texas. He stayed with Shell even as the times changed and anti-Semitism started to decrease. Almost every major oil company tried to hire him away, but he stayed. He said Shell was the only one who hired me originally and I will stay.

Was there a Jewish life there?

Yes. We went to Hebrew school. There was a synagogue and a significant Jewish population. We all had bar mitzvahs, though they sounded like bar mitzvahs from the set of “Hee-Haw.” It was “Shalom, y’all.”

Do you have any favorite memories?

At our synagogue at Passover, a couple of hundred families would get together for a big Seder. I must have been 7 or 8 and the moment came to open the door for Elijah. One of the members went to open the door and hundreds of heads turned — this particular year, the cleaning woman entered carrying her supplies. I remember when it happened everybody laughed. But as a kid it was real to me. Every time I’d see her and smile. I even bowed to her. Finally, my father had to sit me down and explain that she was really the cleaning lady and while she was a nice lady he was pretty sure she was not Elijah.

How did you make the transition to show business?

I graduated from college and moved to Los Angeles. It is pretty much a classic Hollywood story. My first job was as a tour guide at Universal Studios. Then I went into the mailroom of a talent agency and I was treated the way they treat the mailroom employees. And in the real world circle-of-life I am now represented by the same agency and the people I used to get coffee for. And sometimes I take my time returning their calls.

You seem to have a good sense of humor. Did you do schtick on the Universal tours?

They used to have people come on a tour and check you, and if you gave a good tour you could win a free dinner. I always gave a good tour, but I went off book a lot. It was a working studio and sometimes we’d have to stop the tour because they were filming. And when we stopped it wasn’t always at a good location. So I would have to wing it and point at a tree and say you probably remember that tree from “Dirty Harry” or this parking lot from that scene in “Earthquake.” I would always get a dinner for two but also a lecture telling me to stick to the script.

Watch the trailer for ‘Parental Guidance’: