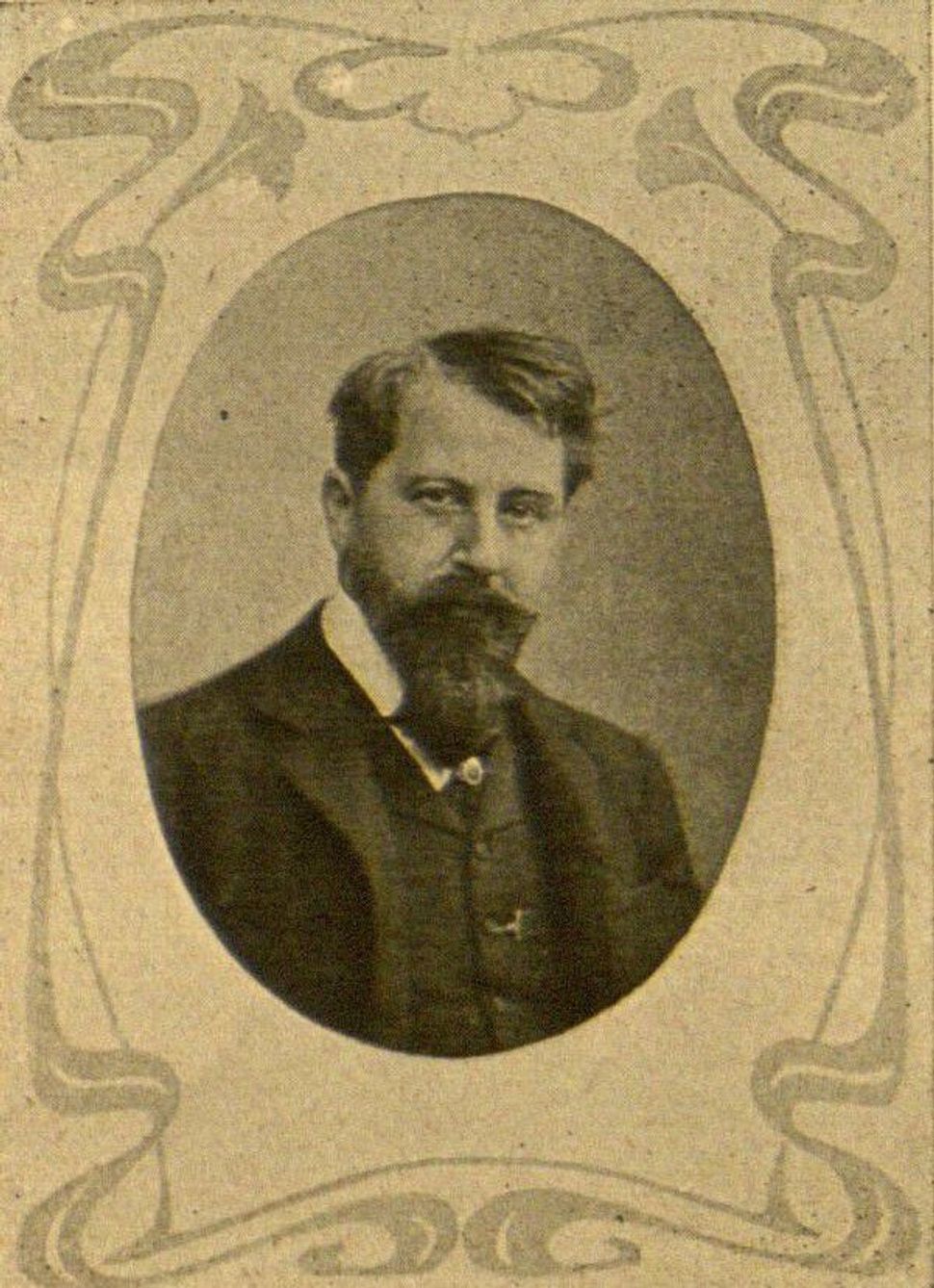 Apart from these frank examinations of erotic impulses, Schnitzler also trained his clinical eye onto his own psyche. At age thirteen he began to keep a dream journal, which he added to until his death in 1931. From 1921 onward, he prepared these descriptions for eventual publication, although only in May did Wallstein Verlag publish “Dreams: the Dream Diary 1875-1931,” the first authoritatively edited, complete version of this fascinating text. It reveals prescient awareness of growing European anti-Semitism, as in a dream from September, 1916 recounting a meeting of “German Nationalists” where a blond man tells Schnitzler: “You don’t understand about honor because you’re a Jew.” Schnitzler sharply replies: “You always have more honor than I do, because you have the honor to speak with me, whereas all I have is the honor to speak with you.” In a July 1924 dream, Schnitzler goes with his literary friends Stefan Zweig and Paul Wertheimer to an outdoor pub in a Vienna park where a “swastika society” awaits them, and it is impossible to flee immediately. In such fraught reveries, Schnitzler found solace by surrounding himself with Jewish friends and others whom he admired, from Theodor Herzl and Gustav Mahler – who both pop up in a single December 1916 dream – to such contemporaries as playwright Richard Beer-Hofmann and novelist Felix Salten.

The last-mentioned, best known for having written “Bambi,” which inspired the Disney animated classic, also wrote the more Schnitzlerian 1906 erotic novel “Josephine Mutzenbacher: The Life Story of a Viennese Whore, as Told by Herself.” a racy work also available in French translation. Despite such friends, anguish is ever-present, as in the March 1900 dream account which begins: “Salten has murdered a woman.” Foreboding dreams of funerals, coffins, and public embarrassments such as riding a horse naked down a public street are offset by moments of solace from the arts. Of these, music is a chief balm, and in one 1922 dream about Mahler, Schnitzler notes an “immense feeling of happiness, that I am permitted to speak with him.” These uncanny, elusive jottings make compelling reading.

And watch a German TV tribute to Schnitzler here.