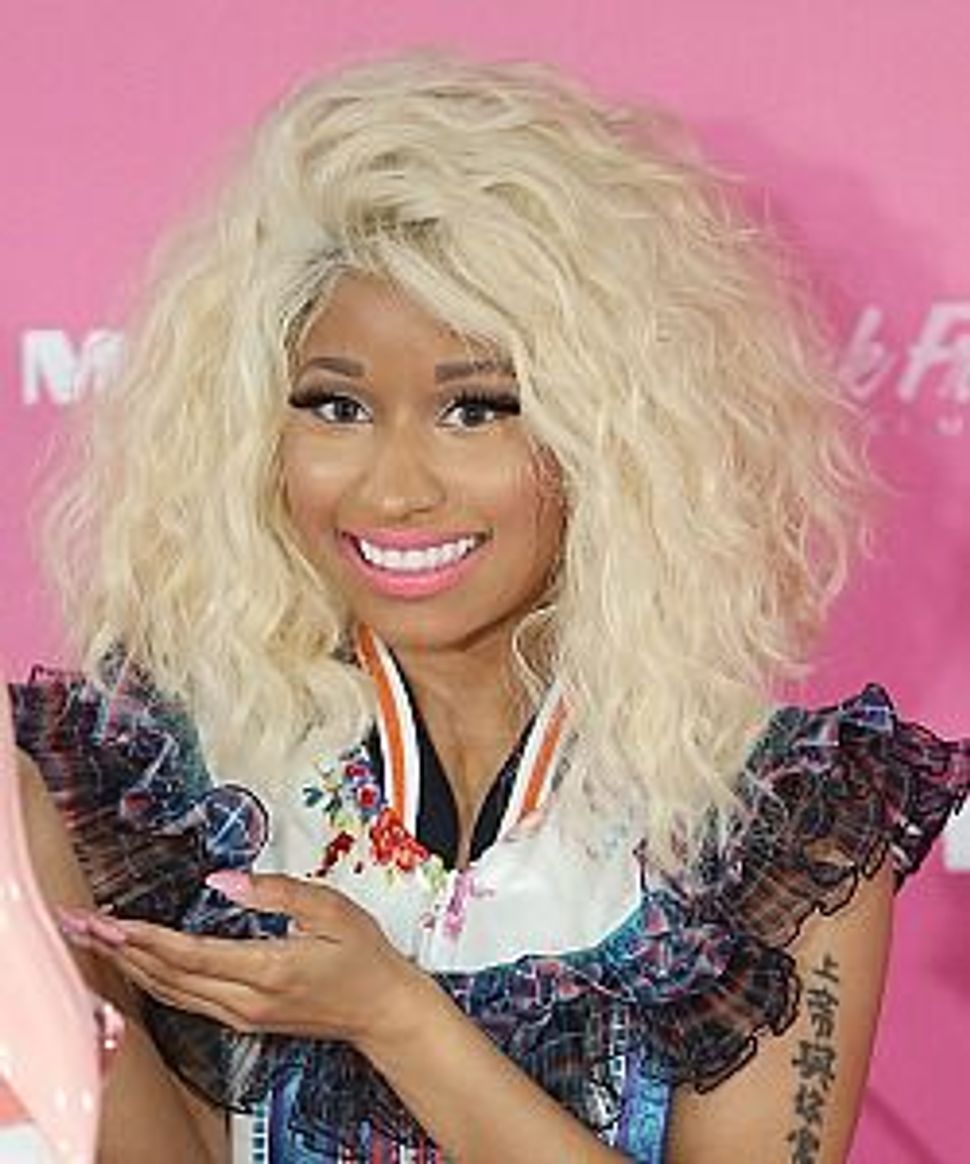 Carey, 42, one of three new judges to join the “American Idol” panel for the hit talent show’s new season on Jan. 16, told Barbara Walters in an interview airing on Monday, “it felt like an unsafe work environment.”

“Anytime anybody’s reeling threats at somebody, you know, it’s not appropriate,” Carey said.

“I’m a professional. I’m not used to that type of environment,” she said, adding that she hired extra security.

The diva was alluding to widely reported tension between her and Minaj, who were seen arguing with one another in a video from the show’s audition phase.

Walters has reported that, according to Carey, others on the “Idol” set heard Minaj go further and say, off-camera, “If I had a gun, I would shoot that bitch.”

Minaj, a Trinidadian-born singer and songwriter, previously denied making any remarks about firearms, but Carey told Walters that beefing up her security “was the appropriate thing to do.”

“Sitting there on the road with two babies, I’m not going to take any chances,” she said, referring to her 20-month old twins with husband Nick Cannon.

But in a sign of media savvy, she noted that “for all the drama, I hope it helps the show.”

Walters also asked Carey about reports she is being paid $18 million for each “Idol” season.

“I think we’re in the ballpark, (but) I can’t even talk about those things,” the singer replied.