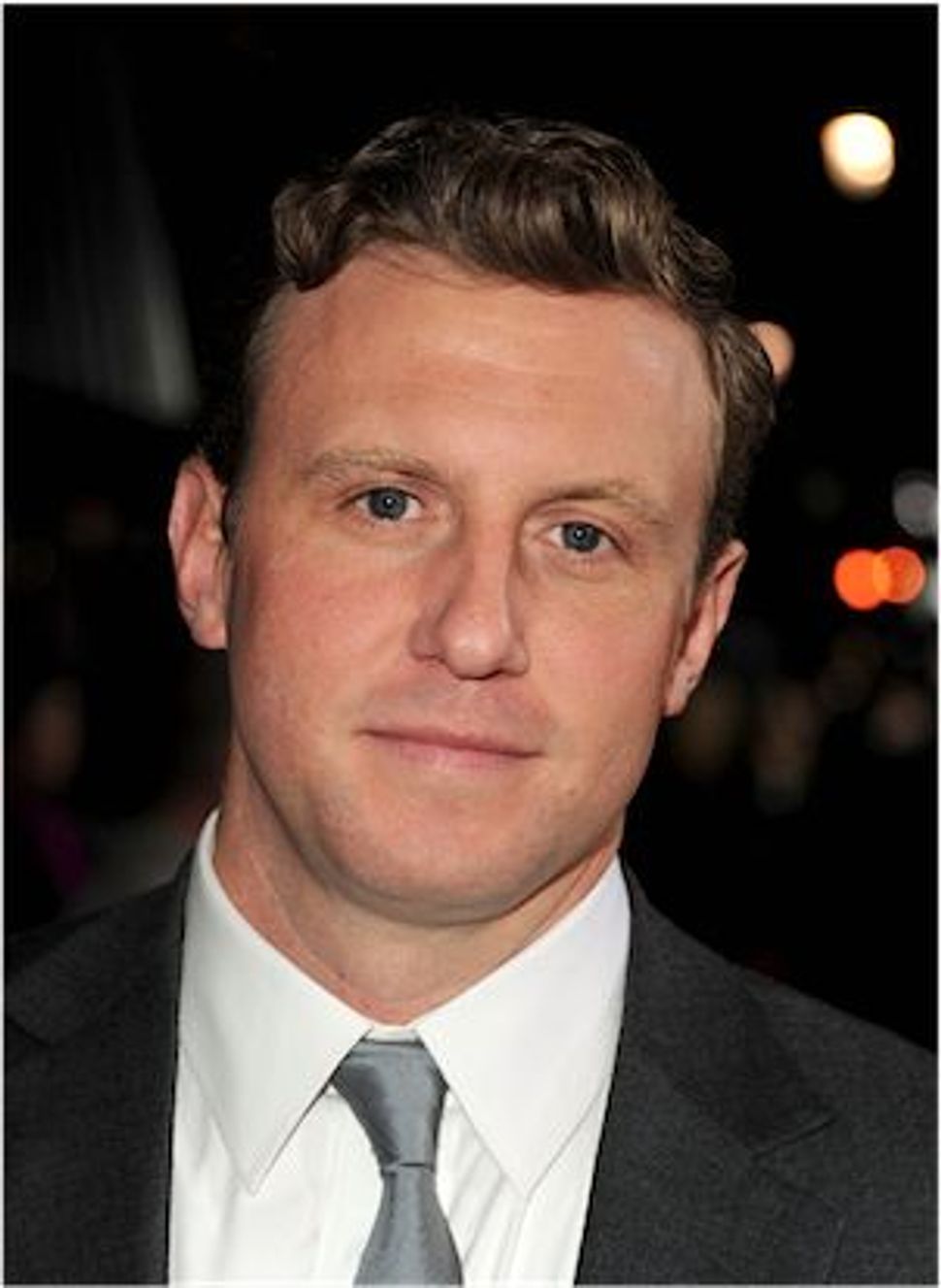 Go to the photo section of director Ruben Fleischer’s website, and the first thing you see is a Dalmatian wearing a yarmulke and a tallit. It is a picture Fleischer took on his pet’s 13th birthday, the day, Fleischer jokes, the pooch became a man. 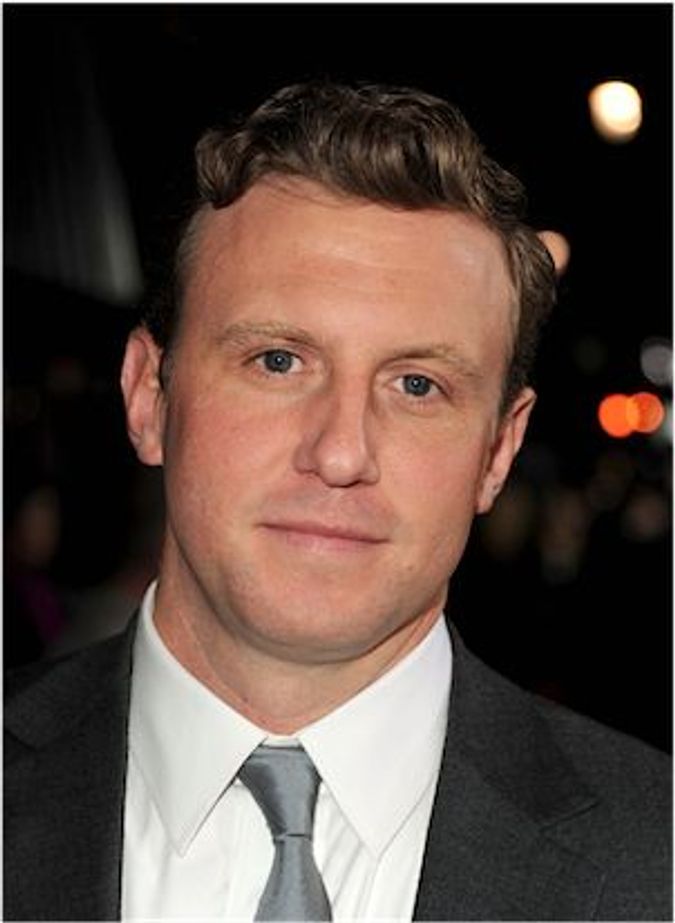 Photography is just one step in Fleischer’s peripatetic career, which includes stops in website design, commercials, music videos and film (“Zombieland” and “30 Minutes or Less”). And it is likely that his latest project will define his career.

It’s “Gangster Squad,” the big-budget national release starring Ryan Gosling, Josh Brolin and Emma Stone, with Sean Penn as Mickey Cohen. The film is about a secret squad of Los Angeles cops formed to break up the mobster’s hold on the city. “Gangster Squad” comes out January 11.

Despite his past success, Fleischer had to audition. He spoke to The Arty Semite about how he got the job, his take on Jewish gangsters and why he believes that not having a master plan in life is a good thing.

Curt Schleier: “Gangster Squad” is different from your first two films. What interested you in the project?

Ruben Fleischer: I guess you could call my two previous films action comedies. I was looking for bigger challenges, a chance to expand. I was excited about the opportunity to make a classic gangster movie. When I read the script, I made a serious play to get the job. I wasn’t the first choice. I had to convince them [the producers and the studio] to take a chance on me. The biggest thing was getting on the same page about casting. They also wanted to see how I pictured the movie in a visual way. So I made a presentation of the styles of movies I would be referencing tonally, how I would re-create Los Angeles in the 1940s, and, as much as I could, help them see what I wanted to do.

Careerwise this is a big step for you, isn’t it?

For sure. It’s a much larger-scale movie. That’s why I definitely had to sell myself. It was four or five meetings over a month, with various producers. I knew I could do the job. This was huge, from my perspective. I didn’t lack the confidence in my ability, but I had to give them the confidence to give me the opportunity.

Did the fact that Cohen was Jewish matter to you?

Not in any specific way. We wanted to be true to his identity. There’s a great tradition of Jewish gangsters, from Bugsy Siegel to Meyer Lansky to Mickey Cohen. He’s certainly not wearing a yarmulke here, but he spatters his words with Yiddishisms; he calls someone a “putz.” Sean and I wanted to be true to that aspect of his personality.

Is there any anti-Semitism directed at him in the film?

There’s a rivalry between Mickey Cohen and an old Italian, Jack Dragna, an old school mobster. In one scene, [Dragna] draws a distinction, saying, “You’re not one of us, and you never will be,” and then he calls him a kike.

I was brought up Reform. My dad was raised Orthodox in Louisville, [Ky.,], but that was a Southern version of Orthodox. When he married my mom, she converted. I went to Hebrew school and was bar mitzvahed and confirmed.

I read that, as a youngster, you considered yourself a nerd. What does that mean?

I guess it means I didn’t date a lot of girls and I wasn’t very popular. I hung out mostly with my dorky friends. I was the editor of the school paper. I was that kind of guy.

I take it you weren’t one of those young would-be directors who ran around with a Super 8 camera, making films.

I was more into comedy. I grew up loving comedy from David Letterman and standups like Eddie Murphy. If anything, I was a comedy nerd, although I would never perform.

You have had what might be described as a varied career. In fact, you could be the poster child for not having a grand design in life.

I would argue for that. I think it’s a good thing. I didn’t decide I wanted to be a director until I was 26 and after I dabbled in different things. I think it’s important that people figure out what it is that they want to do. I consider myself truly lucky that I didn’t go to law school or medical school the way my dad wanted me to.

When you did figure it out, you were a success right out of the gate with “Zombieland.”

Yes, it did far better than was expected. $100 million. The film is one of the things I’m proudest of.

And then came “30 Minutes or Less,” which was a critical and commercial failure. But I really liked it.

I watched it with audiences, and I do know audiences enjoyed the movie. I think it could have been bigger, but I can’t really place blame anywhere. I was a little cursed because I had such an unrealistic first movie experience; the bar was set very high for this one.

How did you deal with it?

I was a little disappointed and bummed out. But I was lucky: It was released while I was in preproduction on “Gangster Squad,” so I didn’t have time to feel sorry for myself — though I wish it could have done better.

Watch the trailer for ‘Gangster Squad’: