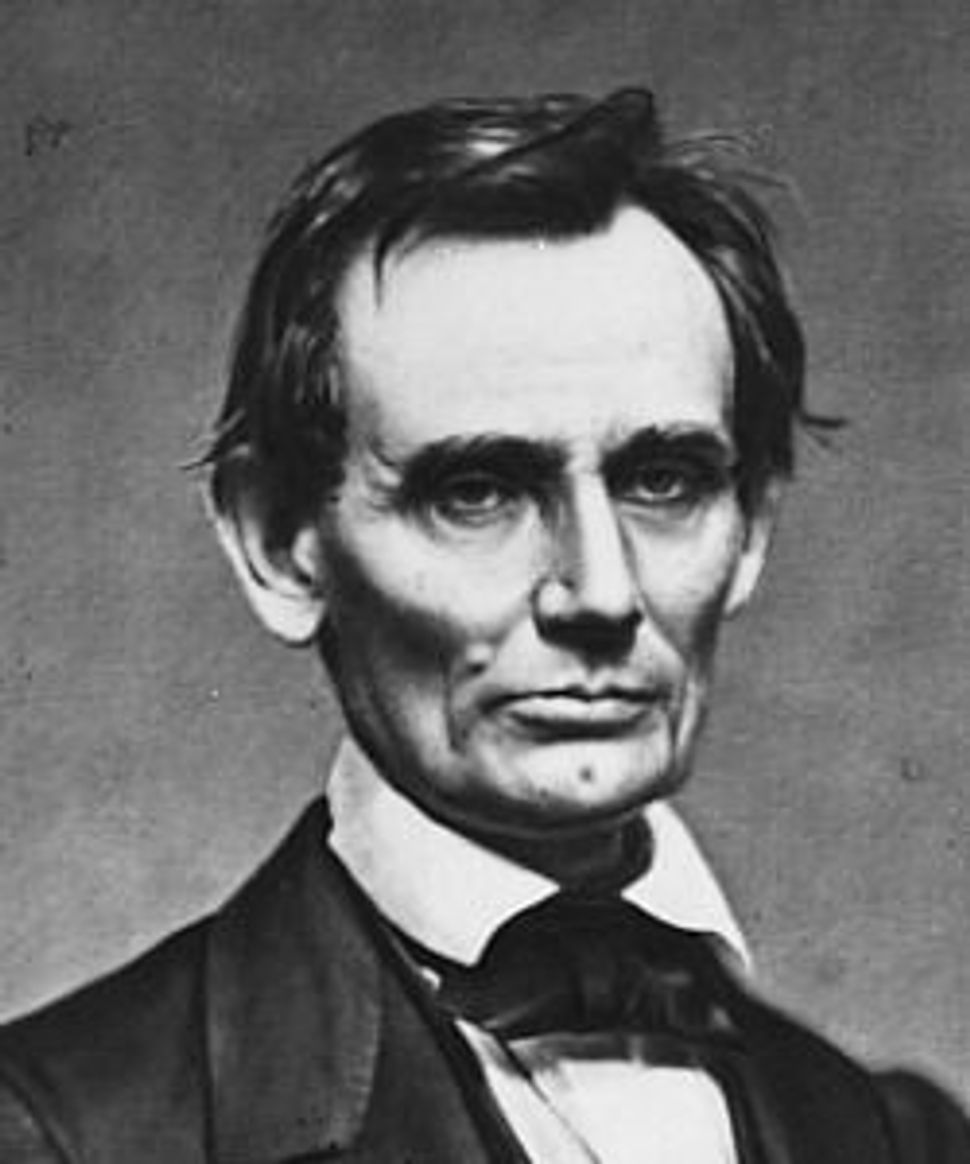 Presidential drama “Lincoln” led the pack of Oscar nominees on Thursday with 12 nominations including a nod for best picture, in the race for the world’s top film honors.

The Oscars are given out by the Academy of Motion Picture Arts and Sciences, and this year’s winners will be named at a ceremony in Hollywood on Feb. 24.

Best acting nominations went to Daniel Day-Lewis for his performance as U.S. President Abraham Lincoln, Hugh Jackman for “Les Miserables,” Jessica Chastain for her role as a CIA agent in “Zero Dark Thirty” and Jennifer Lawrence for playing a young widow in “Silver Linings Playbook.”

In a list with few major surprises, “Lincoln” also picked up nods for director Steven Spielberg, and supporting actors Sally Field and Tommy Lee Jones, as well as best adapted screenplay and costumes.

The screen adaption of musical “Les Mis” got eight nominations, including best supporting actress for Anne Hathaway as tragic heroine Fantine. But director Tom Hooper was left off the directing nominees, along with Ben Affleck for “Argo” and Tarantino for his violent slavery era Western “Django Unchained.”

“Amour,” a moving love story about an elderly couple, fared well with the Academy, winning best picture and best director nods for Michael Haneke, and a best lead actress mention for 85 year-old Emmanuelle Riva, who became the oldest best actress nominee in the Academy’s 85-year history.

At the opposite end of the spectrum, Quvenzhane Wallis, 9, became the youngest ever best actress Oscar nominee for her performance in the end of the world movie “Beasts of the Southern Wild,” which also garnered a nod for its first time director Benh Zeitlin.