Up in the Orthodox Hotel 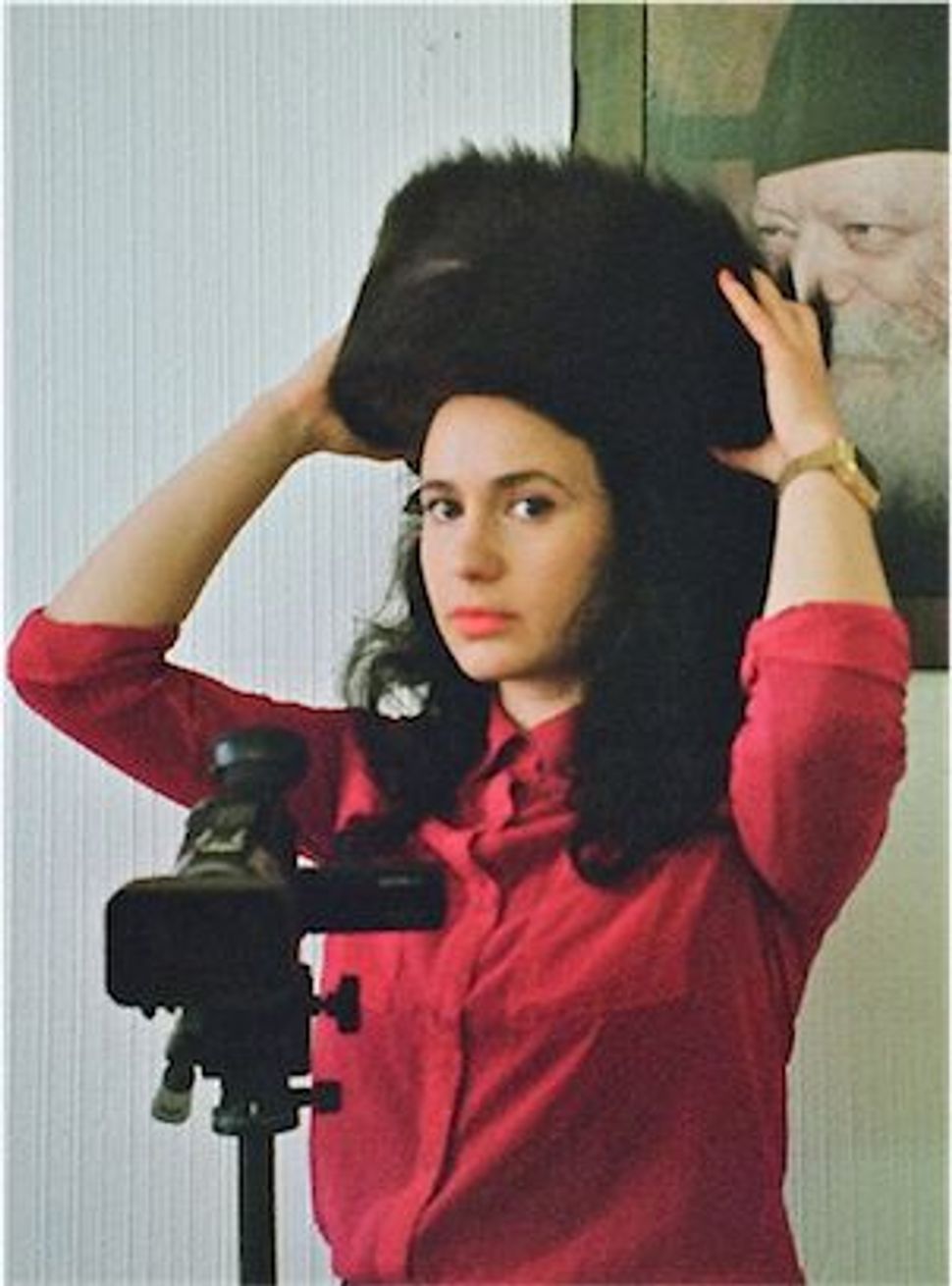 Unlike most filmmakers, Iris Zaki did not have to go out and find a subject for her movie. Instead, it came to her. In fact, it walked right up to her as she sat behind the reception desk at the Croft Court Hotel, in Golders Green, London.

Zaki, a 34-year-old secular, single Israeli woman from Haifa pursuing advanced filmmaking degrees in London, had been working at the Lubavitcher-owned hotel. It soon became apparent that the fascinating conversations she was having with the hotel’s patrons — primarily ultra-Orthodox Jews — would make for an interesting short film.

With the encouragement of her professors and mentors, Zaki focused a lens on these interactions and turned the view from behind the reception desk into “My Kosher Shifts.” The film has been screened at European, Israeli and American festivals, most recently at the [Washington Jewish Film Festival][3] earlier this month.

“The hotel patrons would have intimate and interesting discussions with me,” Zaki said. “They would stay for a few days, and start to trust me and open up to me.” She found that lone travelers, and in particular, men, would want to engage in conversation. “They were as curious about me as I was about them.”

With her boss’s permission, Zaki set up a camera behind her post, so that she is seen from the back in almost every shot. “The camera is at the back, so there is no photographer per se,” the filmmaker explained. “I call this methodology ‘the abandoned camera,’ and it leads people to really open up.” She didn’t want a camera between her and her conversational partners. “This way, they don’t feel like there is anyone watching them. People are afraid of photographers, not cameras.”

Sped-up footage (set to humorous, up-tempo background music) of patrons passing back and forth in front of the desk alternates with real-time earnest discussions between Zaki and the guests. One Israeli man bemoans the fact that it is so hard to find a Jewish barber in London. Another tries to explain to Zaki how it is that he is Haredi, but does not always wear a black suit and hat. A British couple try to find the filmmaker a shidduch (marriage match) and lecture her on the pitfalls of remaining single.

One longer exchange involves Zaki disagreeing with a middle-aged Israeli woman about tzniut (modesty), with the former saying that it is men who need to control themselves, and the latter insisting that it is up to women not to sexually tempt them by improper dress. Another has Zaki talking with a young American man with a Mohawk haircut and multiple piercings. It turns out that he was once Haredi, but left the religiously observant lifestyle because he felt constrained and needed to engage with the larger world, including young women. Zaki is more than a little surprised to hear him say that he still feels strongly about wanting to eventually marry a Jewish woman.

In recording these conversations, Zaki feels she is making a statement about how she wanted to portray the ultra-Orthodox community. “Often, when filmmakers deal with a community like this, they either present them as a monolithic group, or they focus on one colorful person who stands out from the group.” In contrast, Zaki lets the audience get to know them as individuals.

Her intention of editing together these interesting and revealing conversations is to show that Haredim are people too, so to speak. Zaki refers to the result as “simple and refreshing.” In many ways, I would agree.

But the film has a deeper and more critical (intended or unintended) level that is easy to miss. There’s more to it than meets the ear. It is important not to lose sight of the fact that film is a visual medium. Therefore, I would advise viewers to watch as closely as they listen, in order to perceive the most powerful — and honest — interactions in the film.

Watch the trailer for ‘My Kosher Shifts’:

Up in the Orthodox Hotel