Bezalel Graduates Hold Their Own 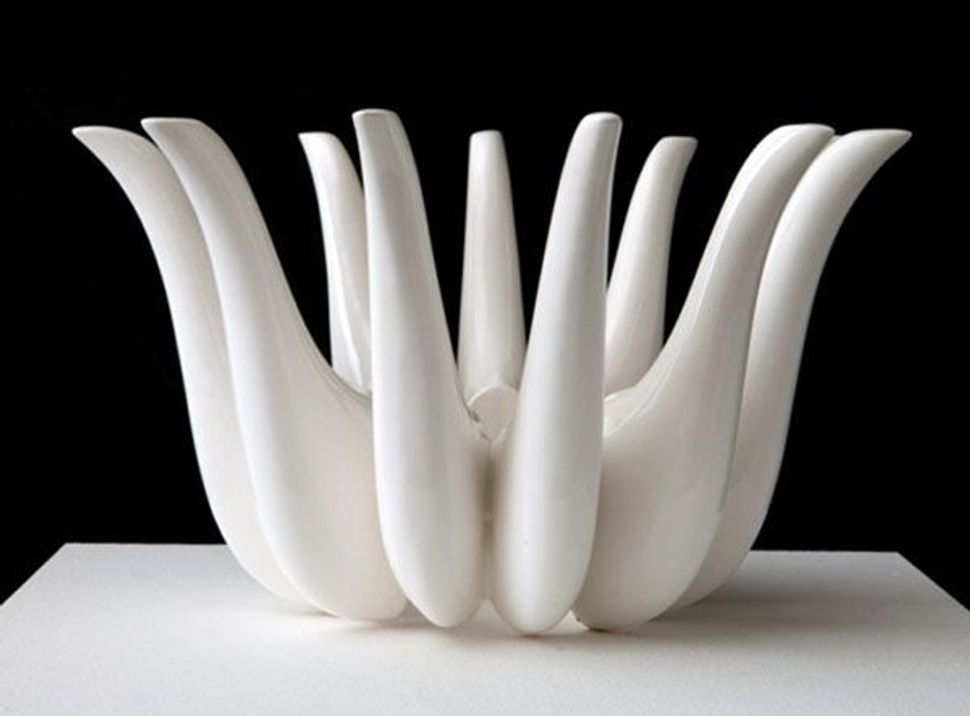 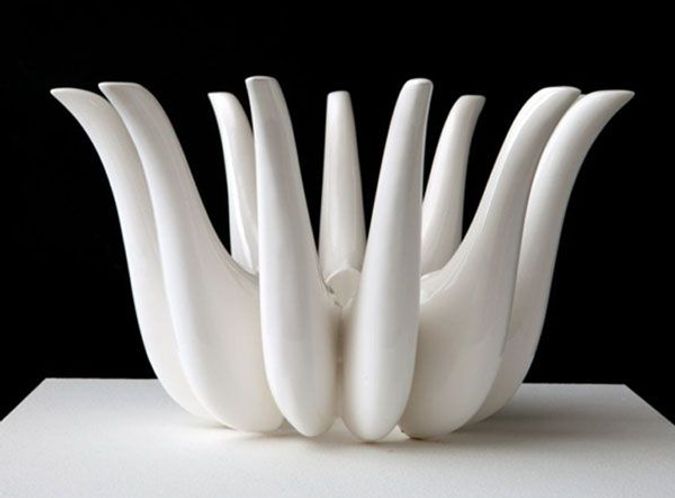 Over the next few weeks, those seeking respite from the clamor of talking heads should make a beeline for the Corcoran College of Art + Design where the work of recent graduates of Israel’s storied Bezalel Academy of Arts and Design is on display.

The exhibition will take your breath away, especially if your idea of Israeli art and craft is that of olive wood plaques and patinated greenware. Holding its own — and then some — with the best of what Milan has to offer, the objects on view are the very last word in innovative and sophisticated design.

For nearly a year now, Bezalel has been making the rounds of the United States, showcasing its handiwork and captivating audiences at venues as varied as Sotheby’s in Chicago, the Maltz Museum in Cleveland, and MICA in Baltimore.

This isn’t the first time, though, that Bezalel hit the road. Way back when, in 1914 and again in 1926, the school’s visionary founder, Boris Schatz, visited the United States, hoping to familiarize American Jews with his institution. “I can go about the country making speeches on behalf of the Bezalel School of Arts and Crafts, but there’s nothing quite as effective as an exhibition. It speaks for itself,” Schatz declared.

But then, the value of these creations resided as much in their ideology as in their aesthetic appeal. Schatz’s efforts, it was said at the time, “remove from the Jews the reproach that they care not for beauty, that they can only deal in beautiful objects but cannot create them.” Or, as Schatz himself so poignantly put it, Bezalel would make it possible, at long last, for the Jews to “acquire for our art citizenship rights in the arts of all nations.”

The current exhibition proves him right.

Bezalel Graduates Hold Their Own