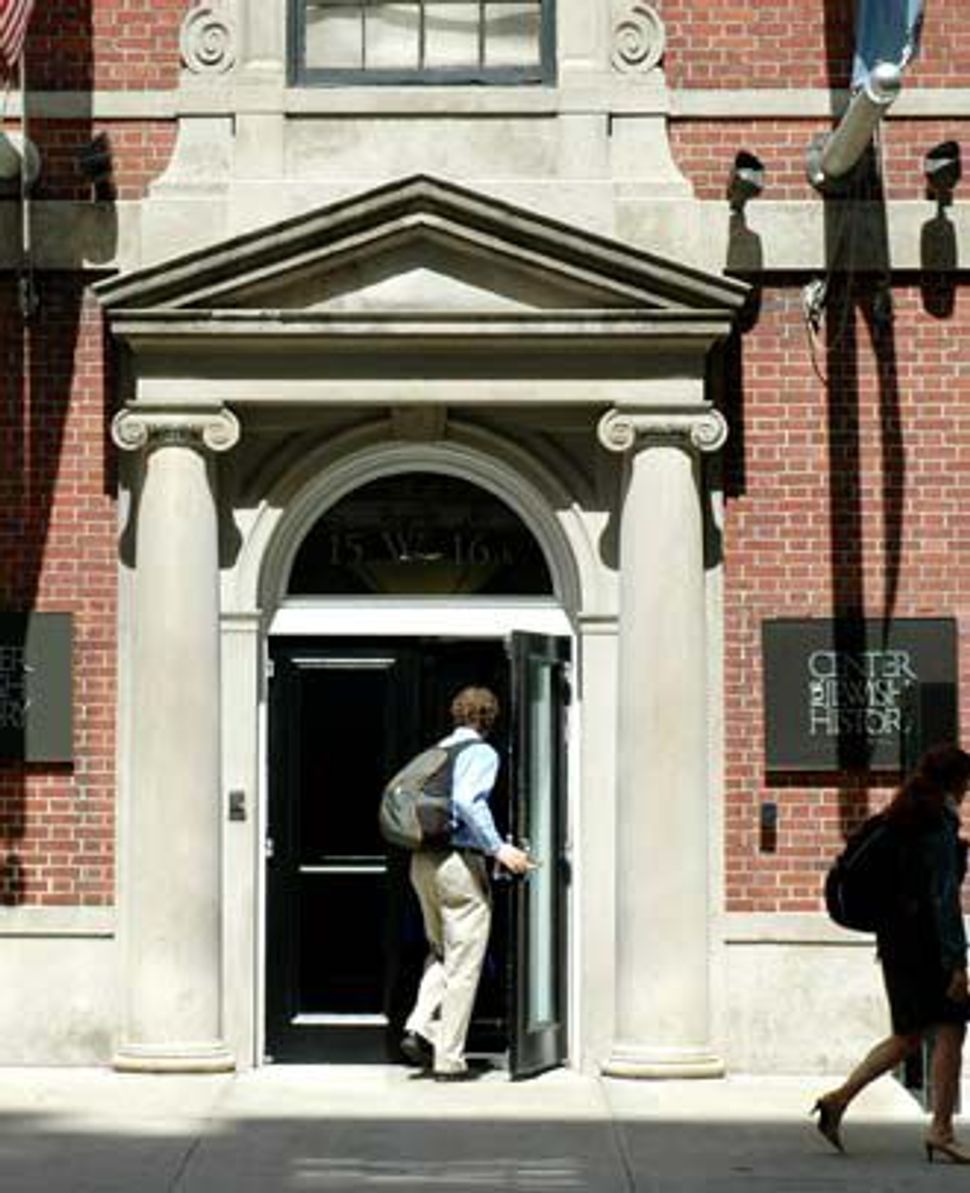 Yeshiva University Museum has received a grant of $135,900 to expand its Re-Imagining Jewish Education Through Art program. The grant comes from The Covenant Foundation, and is part of the $1.2 million in grants approved by the foundation in January. The foundation plans to distribute a total of $1.7 million this year.