Ed Koch’s Spot on ‘Sex and the City’ 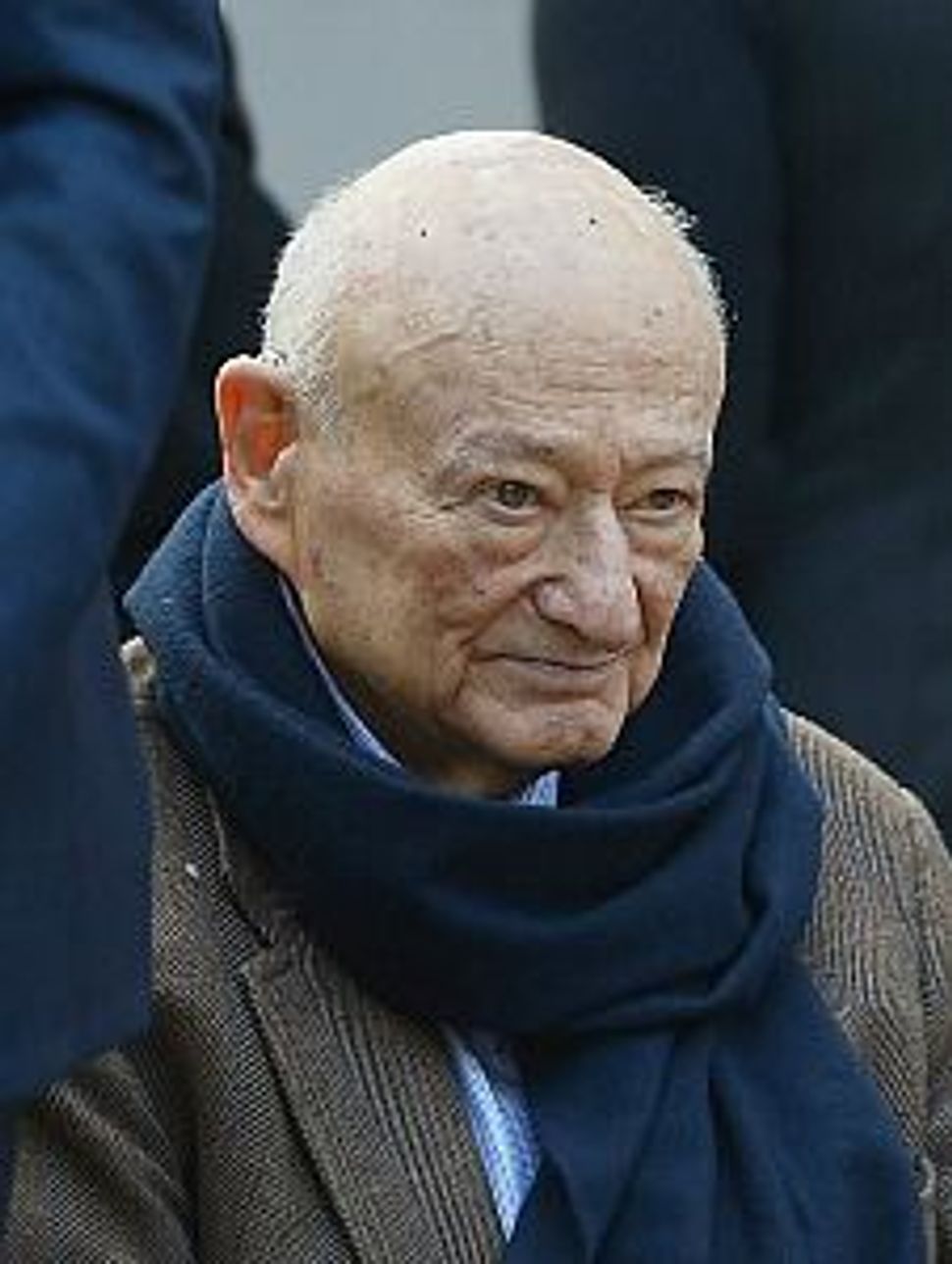 The late ex-New York mayor Ed Koch loved the limelight. Entertainment Weekly recalled a number of hizzoner’s forays into pop culture, including acting in a cameo role in “The First Wives Club,” hosting “Saturday Night Live,” presiding as a judge on “The People’s Court,” and strutting the fashion runway on “Sex and the City.”

David Arquette looked like he was enjoying the Playboy Super Bowl party down in NOLA this past weekend.

Amanda Bynes is reportedly now laying her weary head to rest at a Manhattan hotel after leaving her apartment when the non-smoking building’s management threatened to evict her for incessant pot and cigarette smoking.

Lena Dunham has a fan in Kareem Abdul-Jabbar, of all people. He wrote in HuffPo, “Girls wants to tell us something important about twentysomething females of the 21st Century. And, as the elders of our society, we should always be listening to those new voices crying out.” And speaking of “Girls,” Lena Dunham promises that we will continue to see a lot of her naked body on the show. And in keeping with the theme, her co-star Zosia Mamet didn’t quite show up nude on “Late Night With Jimmy Fallon,” but her red dress with a big cut out section in the front left little to the imagination. Attention single ladies! “How I Met Your Mother” star Josh Radnor has split up with his girlfriend of one year, “Twilight” actress Julia Jones. In news that we really wish we didn’t know, Katie Couric went out on a date with Larry King. It was a very long time ago, when Couric was 30 and open to going out on dates with anyone just for the experience. “The whole situation was out of a bad Lifetime movie,” Couric recalled of the evening with the much older talk show host.

Dustin Hoffman is blaming PETA and gossip website TMZ for the cancellation of his horseracing HBO series, “Luck.” After three horses died on the set, the production was shut down immediately. PETA puts the blame back on Hoffman.

Drake made his new single, “Started from the Bottom,” available on his website for his fans’ listening pleasure.

Emmy Rossum made her $170 polka dot dress famous last week with a photo she tweeted of her posing in it (taken from behind). Before you jump to conclusions about how the reasonably priced dress makes the actress seem frugal, you should know that she wore it on Conan O’Brien’s show with $4,900 diamond earrings.

And finally, all those single guys who have been hoping for a chance with attractive right-wing religious Likud MK Tzipi Hotovely must surely be disappointed now that the 34-year-old politician has announced her engagement to 30-year-old lawyer Or Alon.

Ed Koch’s Spot on ‘Sex and the City’