Gustavo Dudamel May Not Return to Israel 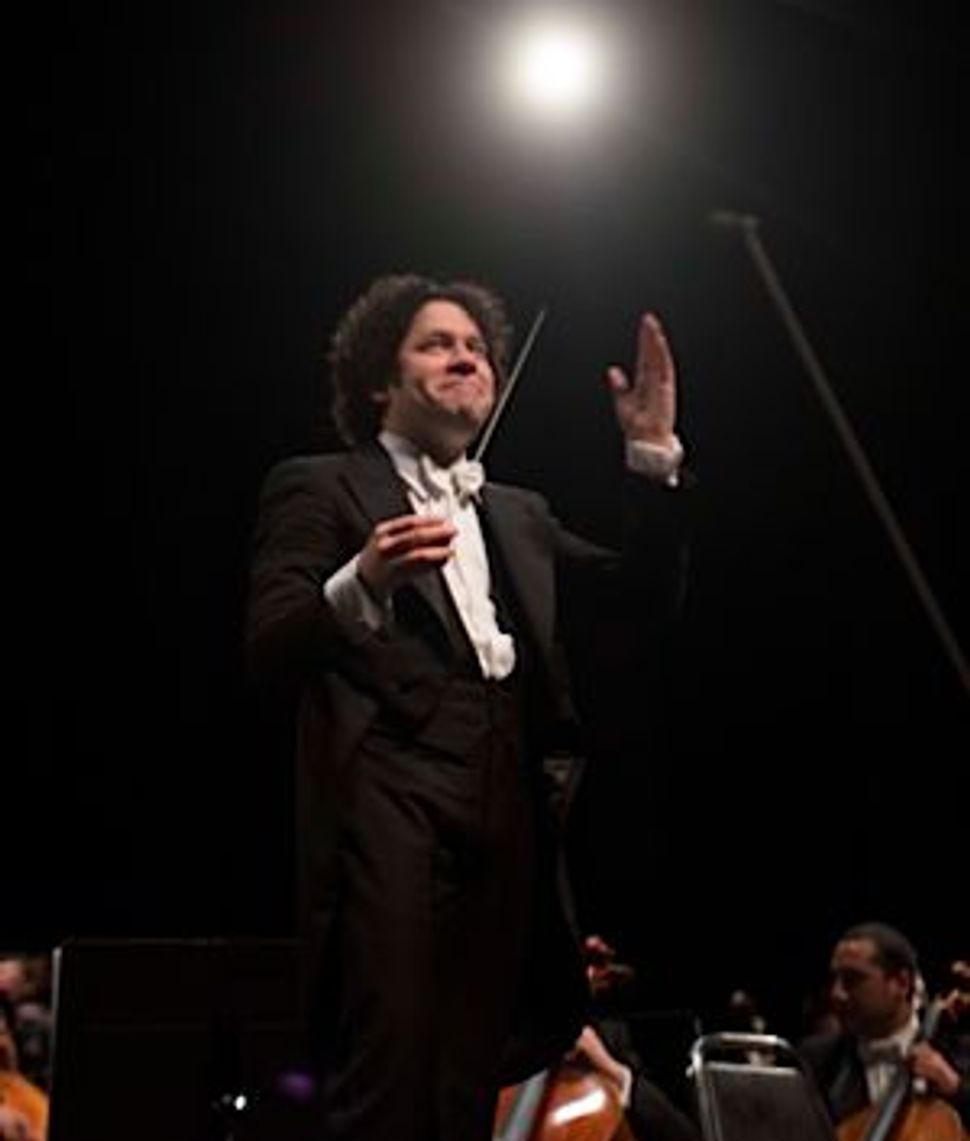 Superstar conductor Gustavo Dudamel is reconsidering future engagements in Israel after being interrogated by security services upon arriving in and leaving from Ben Gurion airport.

Dudamel, 32, who is music director of the Los Angeles Philharmonic and the Simon Bolivar Symphony Orchestra, was in Israel to conduct the Israel Philharmonic Orchestra for a week-long series of eight concerts in January. According to Haaretz he may have been singled out at the airport because he is a citizen of Venezuela and he is now considering not returning to Israel until relations have improved between the two countries.

In a statement to Haaretz, the Philharmonic claimed that Dudamel should have been carrying his letter of invitation from the orchestra. In a February 13 blog post, however, music journalist Norman Lebrecht wrote that “We are assured that he was carrying the letter.” What’s more, Lebrecht wrote, “a representative of the orchestra was with him from the moment he left the plane.”

In a statement to Lebrecht via his agent, Dudamel said: “These matters are both unpleasant and very unfortunate. I love making music with the Israel Philharmonic and we hope to find ways of working with them in the future.”

Gustavo Dudamel May Not Return to Israel