‘Hairspray’ in the Holy City 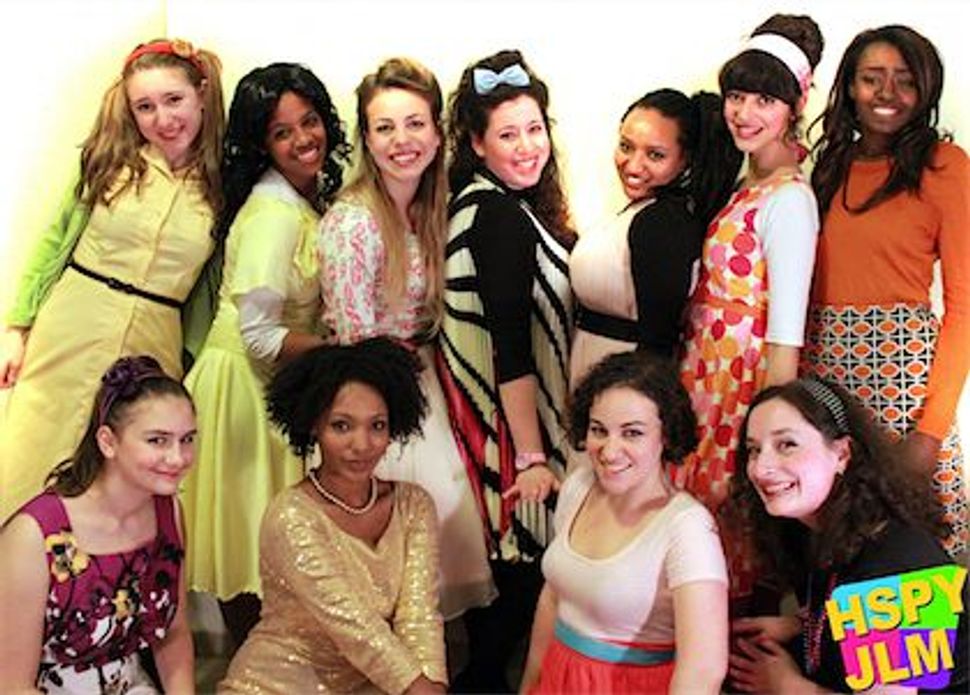 The original “Hairspray” (1988) was a weird little movie made by cult director John Waters about rock and roll and race relations in 1960s Baltimore. Then it became a smash musical on Broadway, then a 2007 film adaptation of that Broadway hit. Now, the show is coming to Jerusalem, with a community theater production featuring 32 Anglo-Israeli and Ethiopian-Israeli singers, dancers and actors who share the stage and the spotlight. 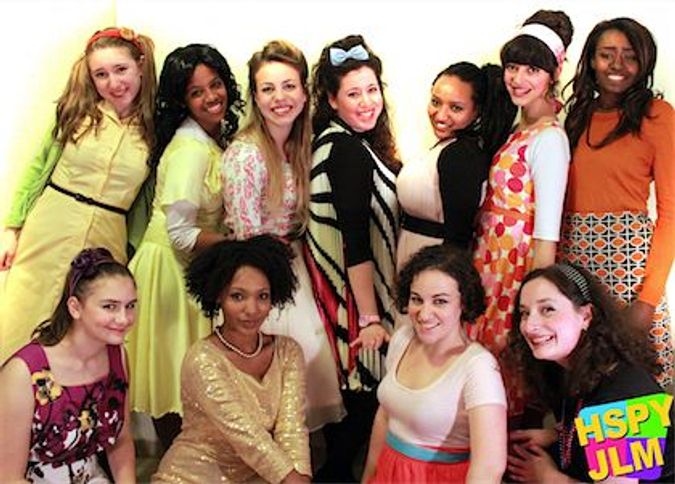 Hairspray’s local-girl-makes-good story was groundbreaking enough because of its main character, Tracy Turnblad, a non-willowy, self-confident dynamo who won’t be discouraged just because she looks like the real girl next door. But the narrative pushes two additional buttons as well: race relations — an issue which defined Baltimore in the 1960s, as integration swept through a still-adjusting nation — and women’s empowerment, which enables self-effacing housewife Edna Turnblad to reclaim her zest for life, and to transform herself into a civil rights activist her daughter can look up to.

With empowerment, freedom, confidence and racial equality as its thematic DNA, the production hits Jerusalem for six shows between March 5 and 21.

“Hairspray is almost more relevant here than it ever was in the States, since it was written at a time when segregation and institutionalized racism were mostly things of the past in America,” Director Eli Kaplan-Wildmann explained. “Our cast is made up of people who face these issues today in their own lives, and we hope to bring an awareness of that to Jerusalem.”

“Jerusalem is known for being ‘too holy’ for contemporary forms of art or creative expression,” added producer Flo Low. “We firmly believe in working with and promoting like-minded initiatives in the city, thereby building Jerusalem’s image and reputation as an emerging center for creativity, innovation and culture.”

To achieve these goals the production company, Encore! Educational Theatre, joined forces with Malkat Shva, an Ethiopian Youth Cultural Performance Group; Machol Shalem, a Jerusalem-based dance troupe, and Abraham Hostel. The partnerships resulted in a diverse cast made up of veteran members of the English-speaking theater community plus a bunch of newcomers.

“Jerusalem is a city that faces numerous challenges, and is a city of social gaps — rich and poor, religious and secular, sabra [native Israeli] and oleh [immigrants to Israel], said Low. “Young olim and their children are at risk of falling between the cracks.”

From acceptance of the other to the triumph of shared purpose over superficial differences, Hairspray’s themes are extremely relevant in Israel today, said Low. She described the country as “diverse but not united,” saying that it “encompasses many differences but does not yet know how to promote discourse, encourage dialogue, and celebrate diversity.”

Low also said that the theater is a safe space for immigrants to express themselves, meet other performers, and have an outlet onstage. She reported that the cast held social and educational sessions to talk about the show’s messages and to share experiences, including an Ethiopian Culture Night in which Malkat Shva kids brought Ethiopian food and taught the other cast members about Ethiopian culture.

With diversity as its central theme, “Hairspray” severs as a fitting conversation piece in the discussion of racism in Israel, while also uniting two groups of immigrants for a common goal. Low said: “We hope the relationships developed during the production will be lasting ones that will alter, for the better, a small piece of the social fabric of this city.”

Watch a promo for ‘Hairspray’ in Jerusalem:

‘Hairspray’ in the Holy City