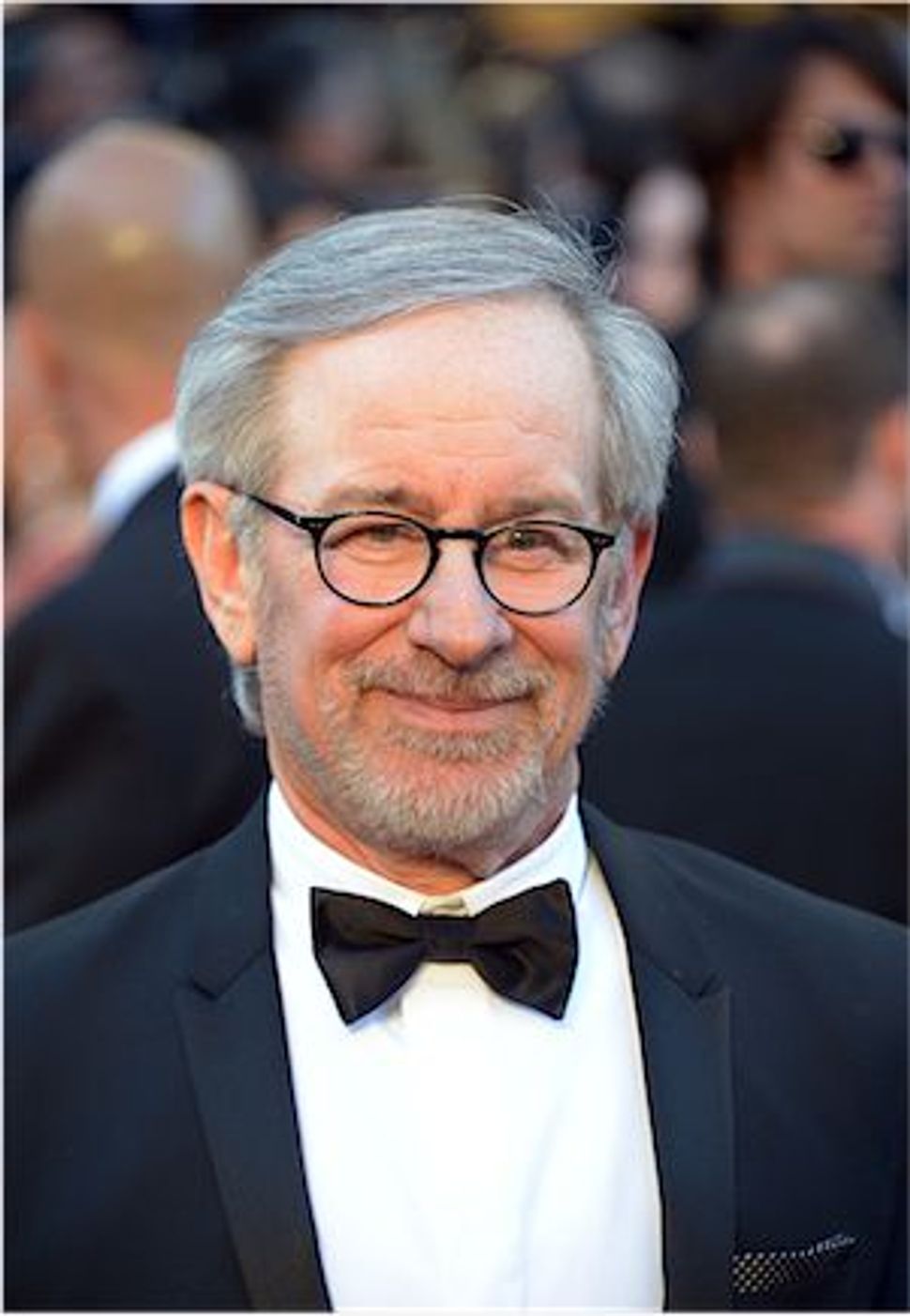 U.S. director Steven Spielberg will preside over the 2013 Cannes film festival jury in May, organisers said on Thursday, an A-list casting that adds Hollywood firepower to the high-brow international festival.

The 12-day festival, which takes place on the Cote d’Azur in the south of France, is a major showplace for new movies from around the world that attracts top and emerging screen writers, deal-makers and hundreds of film critics.

Spielberg’s blockbuster film E.T. screened as a world premiere at Cannes in 1982, and festival President Gilles Jacob called the respected director a “regular” at the prestigious film festival.

“Since then I’ve often asked Steven to be Jury President but he’s always been shooting a film,” Jacob said. “So this year, when I was told ‘E.T. phone home,’ I understood and immediately replied ‘At last!’”

Spielberg called the festival a “platform for extraordinary films to be discovered and introduced to the world.”

The 66-year-old director’s four-decade career has included such varied films as “Jaws,” “Schindler’s List,” “The Color Purple” and “Jurassic Park.”

Spielberg was passed over at Sunday’s Oscars for Best Director for “Lincoln,” the story of the U.S. president battling to abolish slavery and end the civil war, but the film provided actor Daniel Day-Lewis with his third Best Actor award.

The Cannes film festival runs from May 15 to 26.