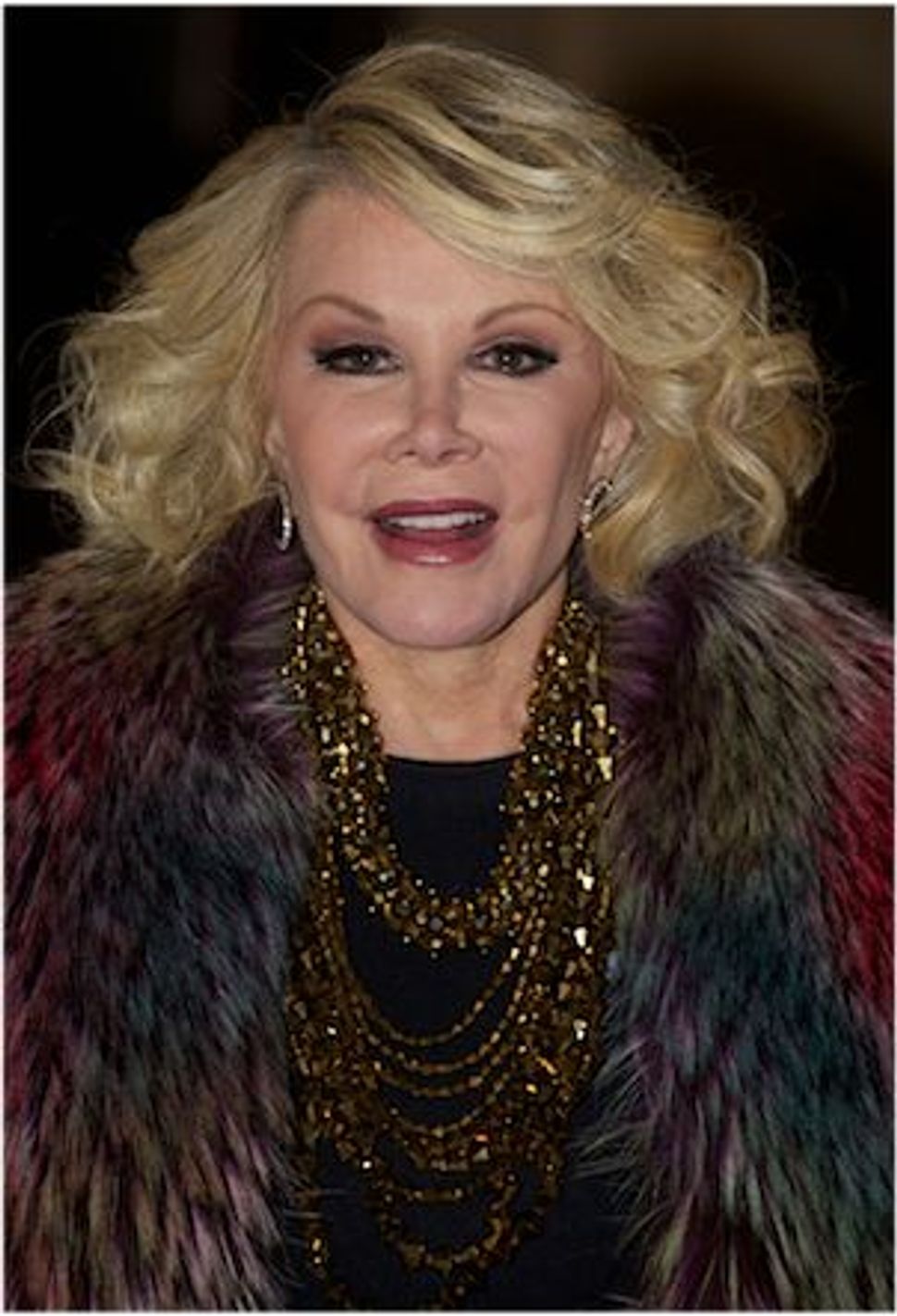 The Anti-Defamation League called on “Fashion Police” host Joan Rivers to apologize for a Holocaust reference she made on the show. 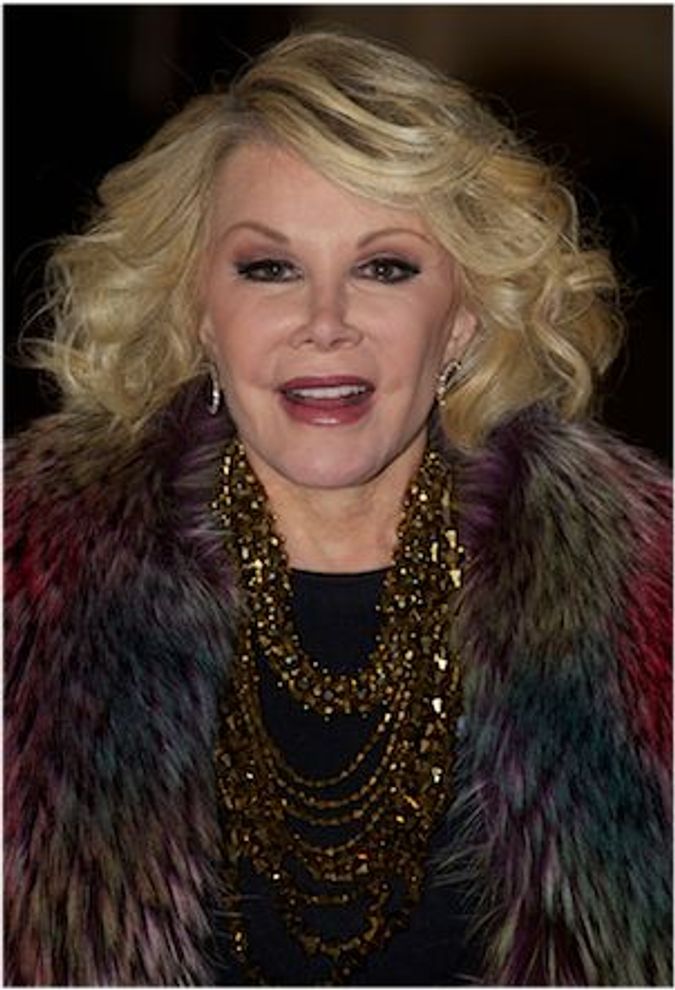 Rivers on the E! Entertainment Television program of February 25, commenting on a dress worn by German-American supermodel Heidi Klum, said, “The last time a German looked this hot was when they were pushing Jews into the ovens.”

The show has been shown at least four times on the E! network since it first aired. Rivers, who laughed at her own remark, has not spoken of it since.

The ADL in a statement Wednesday called on Rivers, who is Jewish, to apologize for what it called a “vulgar and offensive” remark.

“This remark is so vulgar and offensive to Jews and Holocaust survivors, and indeed to all Americans, that we cannot believe it made it to the airwaves,” said Abraham Foxman, ADL’s national director and a Holocaust survivor, in the statement. “Making it worse, not one of her co-hosts made any effort to respond or to condemn this hideous statement, leaving it hanging out there and giving it added legitimacy through their silence. Almost as bad as her original comment is the fact that she sat there doubled over with laughter after saying it.

“It is vulgar and offensive for anybody to use the death of six million Jews and millions of others in the Holocaust to make a joke, but this is especially true for someone who is Jewish and who proudly and publicly wears her Jewishness on her sleeve.”

In a letter to Suzanne Kolb, president of E! Entertainment Television, ADL called on the network to remove the segment from future broadcast and to call on Rivers to issue an apology.

Last year, when protesting Costco’s decision not to sell her book, Rivers compared the company’s policies in selecting books to those of the Nazi regime.