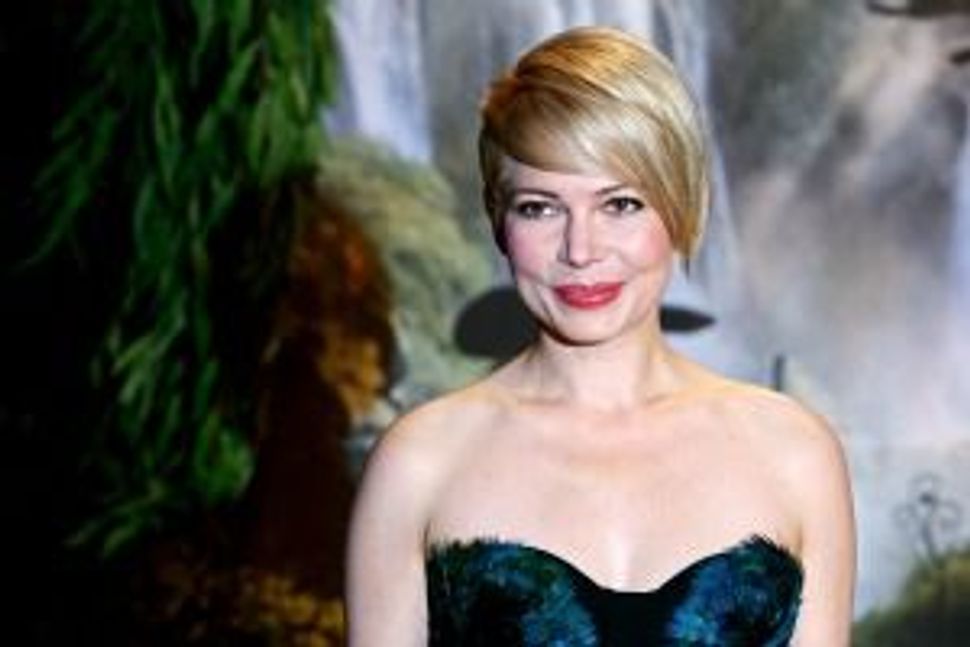 Jason Segel and Michelle Williams are splitsville as of a few weeks ago after being together for a year. In the meantime, Williams was busy looking fab at the Moscow premiere of “Oz the Great Powerful,” while fans were taking the demise of her relationship with Segel really hard. 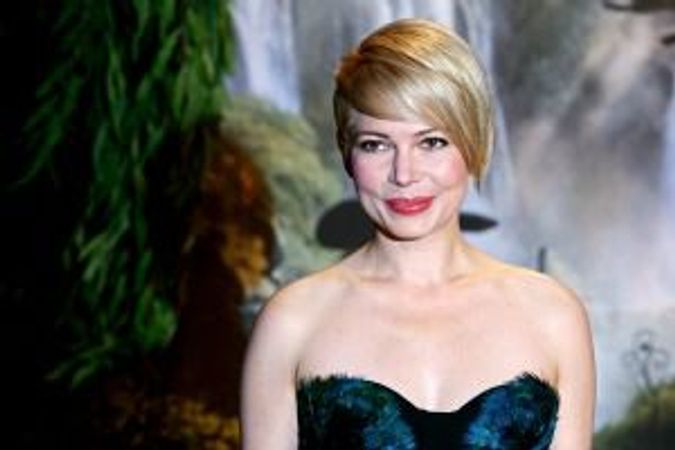 Mila Kunis, who is on the cover of the upcoming issue of Marie Claire U.K., has been talking again about wanting to settle down. She’s also admitting to censoring herself more now that she is dating Ashton Kutcher. Could this all mean that she’s ready to trade in the spotlight’s glare for a non-celebrity-style life with Demi Moore’s still-husband?

If you were at all worried about how Mayim Bialik’s Purim went down as she celebrated together with her soon-to-be-ex and their boys, you’ll be relieved to read on her blog that she managed to survive despite everything that went wrong.

Exciting news for Ben Stiller fans. He will guest star on the revived “Arrested Development.”

Refuah shlemah to Carrie Fisher, who has been hospitalized for treatment of her bipolar disorder.

Chivalrous Daniel Radcliffe apparently knows how to sweep women off their feet.

The late Amy Winehouse’s ex-husband Blake Fielder-Civil, has spoken candidly about the couple’s drug-fueled life together.

She’s been standing up for Anne Hathaway. While lots of people have been hating on the best supporting actress Oscar winner, Dunham has complimented her for her feminism and great teeth.

Dunham, who has been known to bare her breasts quite often on screen, also registered her disapproval of Seth MacFarlane’s “We saw your boobs” song.

The “Girls” creator, ends up ranking right up there with some of the most gorgeous Hollywood stars when the science of beauty methodology is applied.