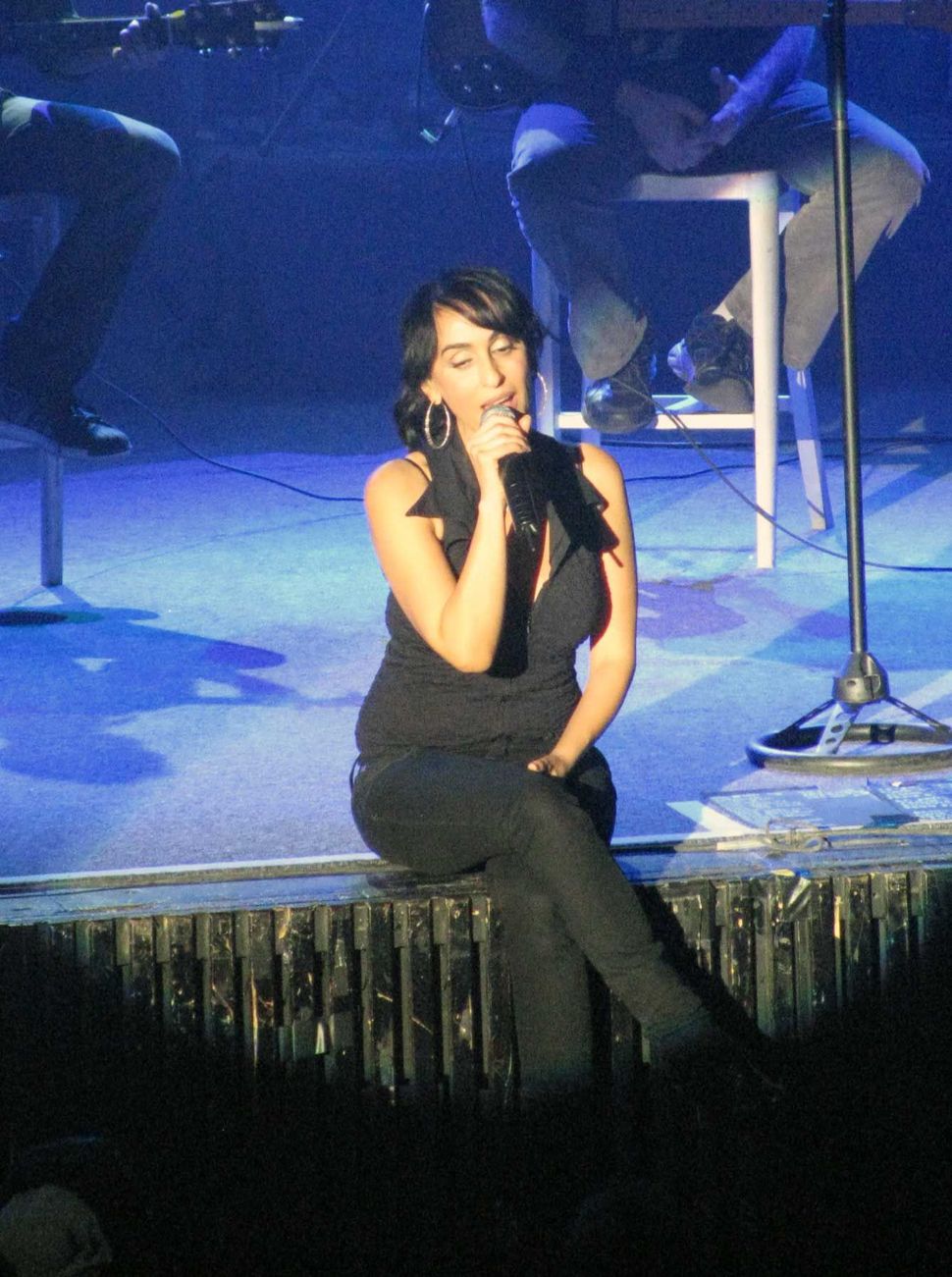 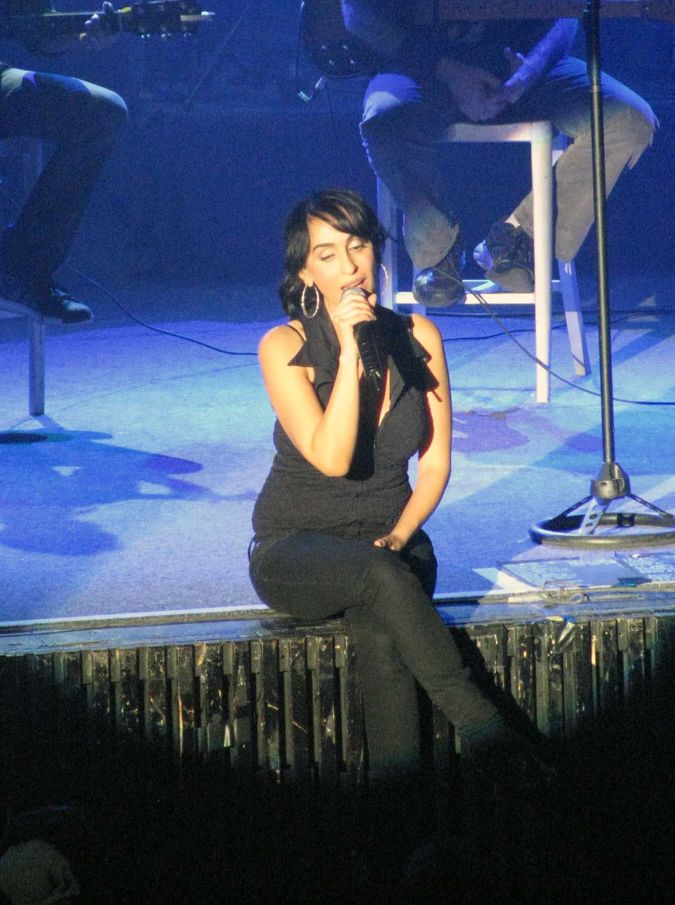 Rita performed in Hebrew, English and Farsi at the “Tunes for Peace” concert on Tuesday night – just the third full-fledged concert at the U.N. venue.

The singer, who goes by just her first name, but whose full name is Rita Yahan-Farouz, performed for an audience comprised of Iranian expatriates, Israeli diplomats, U.N. employees and representatives of 140 U.N. delegations, according to Haaretz.

The concert was sponsored by the New York and Los Angeles chapters of the Iranian American Jewish Federation and the UJA-Federation of New York, and hosted by Israel’s permanent mission to the United Nations.

U.N. Secretary-General Ban Ki-moon introduced the evening using the word “shalom,” Hebrew for peace as well as hello and goodbye, and called Rita “a cultural ambassador,” according to Haaretz.

“It is our sincere hope that this musical evening will echo from New York to the hearts and minds of people throughout Israel and Iran,” said Ron Prosor, Israel’s U.N. ambassador.