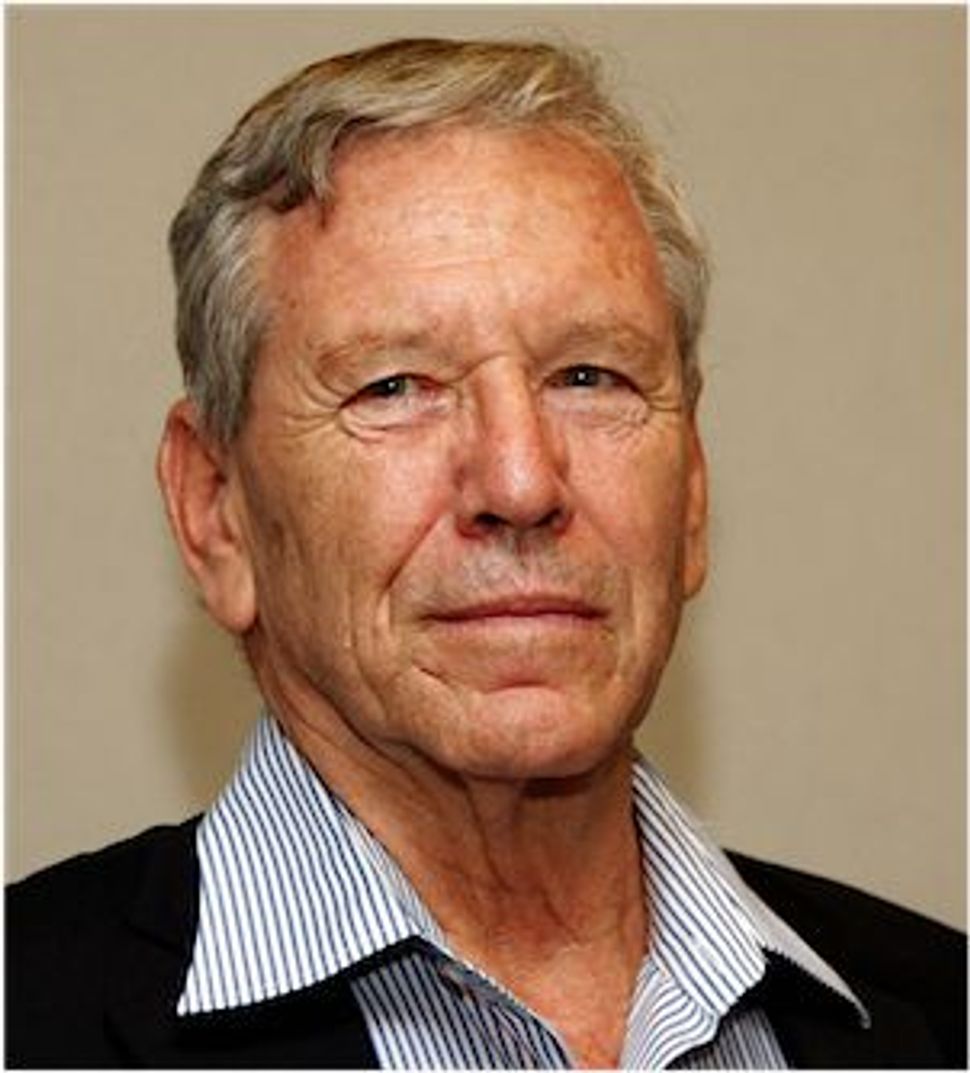 The University of Lodz, Poland, will award Israeli writer Amos Oz with an honorary doctorate.

The ceremony will be held on March 20 at the university. Oz will also give a lecture there that day. Oz is being honored not only for his works of literature, but also for his contributions to Jewish culture, according to the university.

Oz is one of Israel’s most widely read and best-known writers. He has won many awards, including the Israel Prize, and his books have been translated into dozens of languages. For several years he has been mentioned as a candidate for the Nobel Prize for Literature.