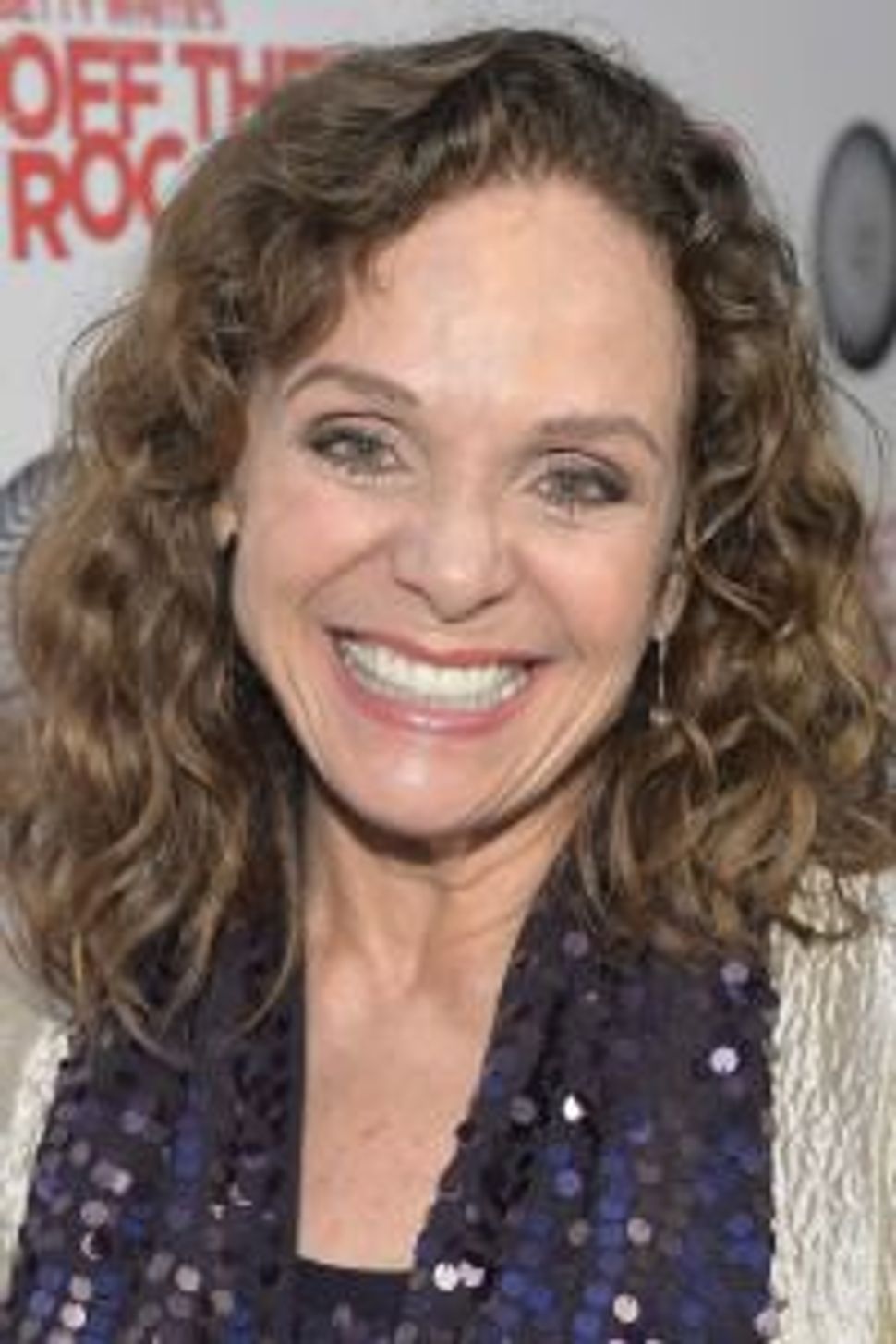 In a tear-jerker interview with People Magazine, Harper explained that she had been diagnosed after her face went numb during rehearsal. “It hit me like a sledge hammer,” she told People Magazine. “I was terrified.”

Harper also revealed that though she will undergo chemotherapy, she has come to terms with her fate. ““I have a fighting chance until I’m gone, [but] I’m well passed my expiration date already,”she said.

The Emmy-winning actress, who also starred in her own spinoff, “Rhoda,” had previously battled lung cancer in 2009.

The Emmy-winning actress, who also starred in her own spinoff, “Rhoda,” had previously battled lung cancer in 2009.

Harper’s former colleagues and friends were shocked by the revelation, People reported.

I’m absolutely devastated by this news,” said Mary Tyler Moore, 76. “Valerie has given so much joy, laughter and love to the world — I join her fans and send much love and positive thoughts to her and her family during this difficult time.”

Hollywood matriarch extraordinaire Betty White, who played Sue Ann Perkins in the 1970s classic, told the New York Post: “Here I go wheezing on at 91 years old, and this beautiful, beautiful lady is facing something far too soon. We all love her so much, and we are going to make the most of every second we can.”

But some, like Harper herself, are fighters to the end.“I have every confidence in the world that she will shock the hell out of us and survive — to keep functioning as the great talent and human that she is,” Ed Asner, who played producer Lou Grant, told the New York Post.