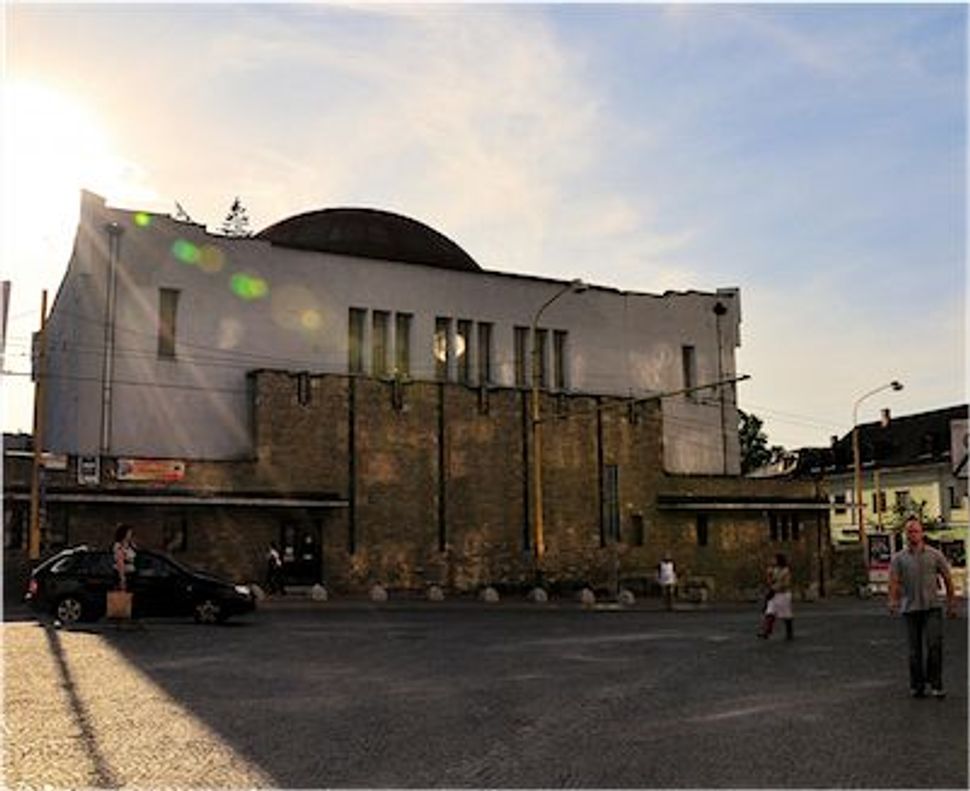 The Jewish community of Zilina in Slovakia will rent out one of its former synagogues to artists who plan to turn it into a gallery. 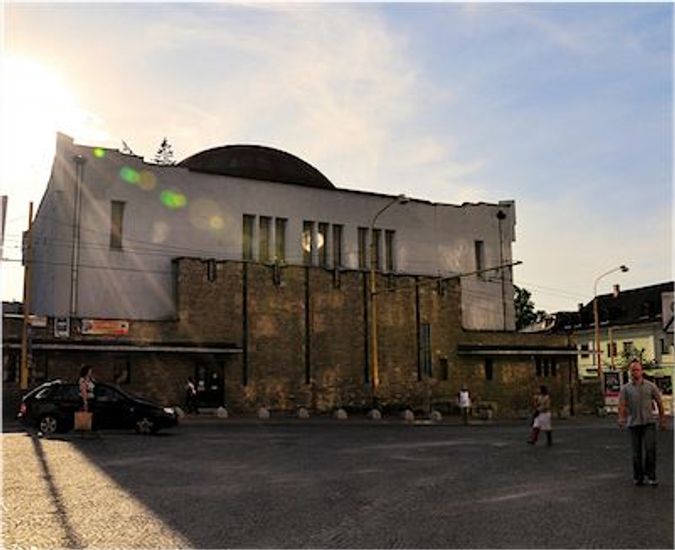 The community will charge the artists a “symbolic fee,” according to a report on Sveriges Radio, Sweden’s public radio broadcaster.

The building, originally called the Neolog Synagogue, was designed in the early 1930s by the famous German architect Peter Behrens.

The synagogue stopped functioning in 1941, when most of the city’s 19,000 were murdered in the Holocaust. The building was returned to the institutions of what remained of Slovakia’s Jewish population in 1989, and has since served as a synagogue.

The artists, the report said, hope to open in two years’ time “a gallery that will put Zilina on the map,” they said.

One of the artists, Robert Blasko, told the radio station that the local soccer club has pledged to donate 70 cents for every ticket the group sells.

Once an important Jewish center, Zilina’s Jewish community currently has about 50 members, according to The Slovak Jewish Heritage Center.