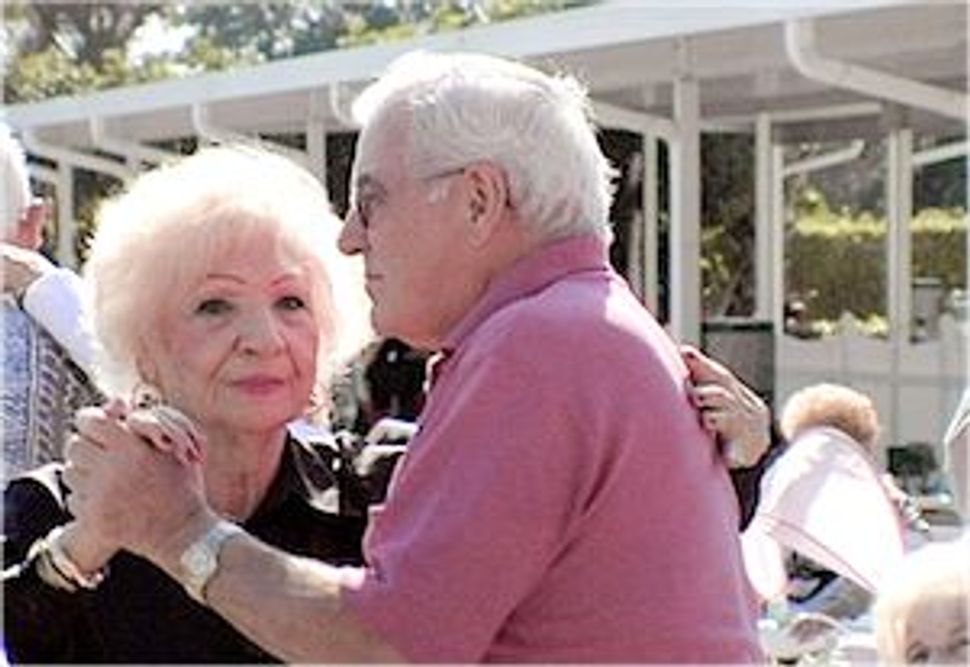 When Kings Point in Delray Beach, Fla., opened in 1972, it wasn’t the Promised Land, though many thought it was close. For a $1,500 down payment, refugees from New York exchanged cold winters, drugs and crime for a gated community filled with their peers. 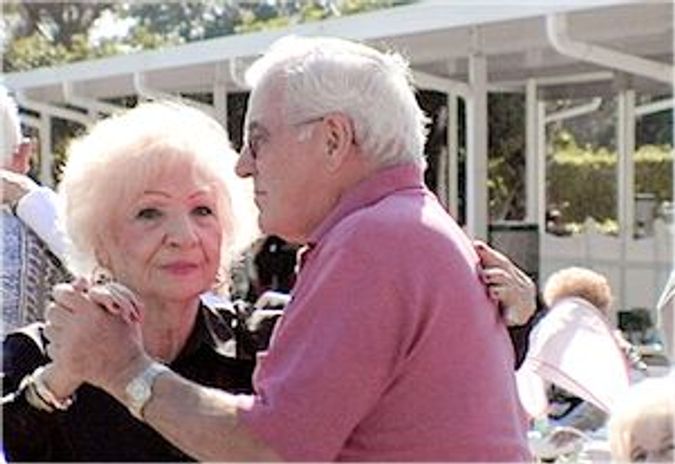 First-time director Sari Gilman’s late grandmother was a resident for a while, sparking a five-year long project. The result is “Kings Point,” a documentary short that was nominated for an Oscar and that premieres March 11 on HBO (with subsequent play dates throughout the month).

I should confess that like Sari, I have a familial relationship with the facility. My in-laws moved there in the mid-1970s and lived first in Saxony J (a one bedroom unit) and then Monaco C (two bedrooms). My family spent many overcrowded vacations there.

But the facility was great. There were indoor and outdoor pools, activities, card games and mah-jongg. There weren’t enough hours in the day for residents to do everything. Or so it seemed. But then time happened. Spouses and friends died, and loneliness set in.

“Kings Point” focuses on several seniors who ruminate about aging. They don’t come across as happy or sad, but resigned to their fate in a Peggy Lee “Is This All There Is?” kind of way.

There is a loneliness in the midst of a crowd feeling. As one woman in the film (and my mother-in-law) said, you don’t really have friends there. Friends are the people from your youth with whom you share a history. At Kings Point you have acquaintances.

The residents hunger for connections. Mollie misses her family, but can’t move back North. They have their own lives, she says.

Frank lives with an older woman, Bea. Both say it is platonic, but no one in the development believes them. Frank is cocky. He flirts with other women, knowing there’s little Bea can do. If she throws him out there are dozens of women who will take him in.

Gilman has done a remarkable job eliciting honest emotions from the people she interviewed. It will likely leave viewers sad and a little angry. Somehow the generation raised during the depression deserves better. It’s also a little frightening watching your own future.

If I have a nit to pick, it’s that Sari didn’t take us around the place. A new generation of people is moving in now, and it might have been interesting to speak to a newcomer. Coincidentally, The New York Times ran a front-page article on March 10 about newcomers grabbing bargains in communities like Kings Point and Century Village. It would have been nicer to get a younger perspective.

Watch the trailer for ‘Kings Point’: