Streisand Will Give First Concert in Israel 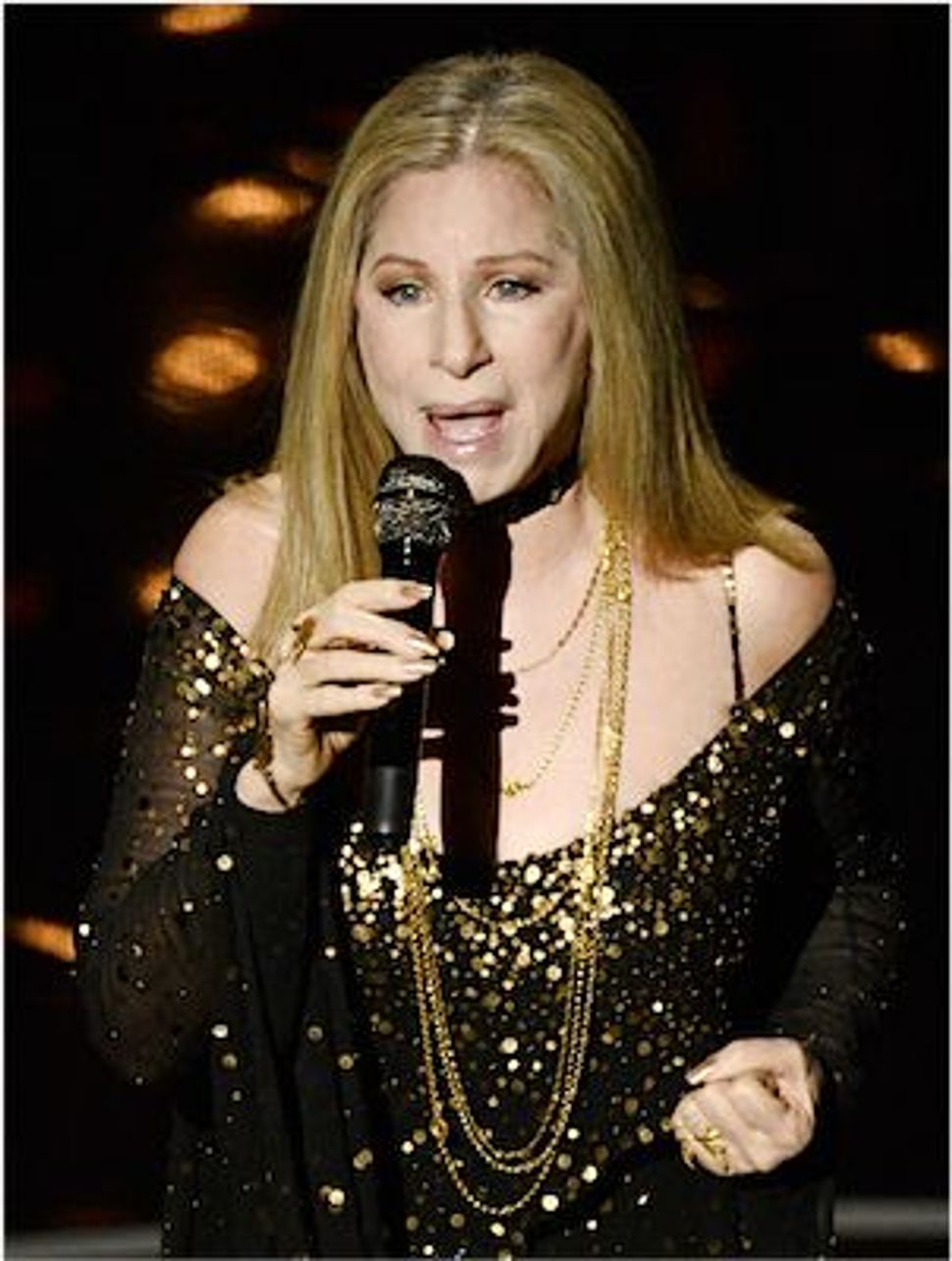 Babs is heading to the Holy Land. 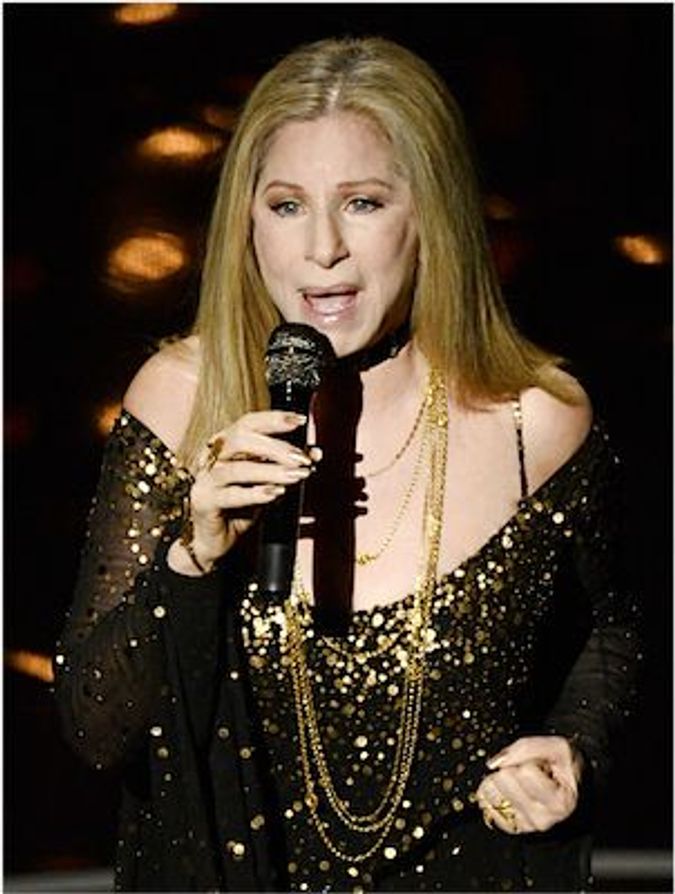 Barbara Streisand will sing on June 18 at the opening ceremony of Shimon Peres’s annual Presidential Conference, which this year will honor the president’s 90th birthday.

Although the 70-year-old iconic singer has visited Israel privately a number of times, this will be her first official public appearance there. It was reported that it was Israeli concert promoter Shuki Weiss, working closely with Live Nation, who sealed the deal to bring Streisand to Israel as part of a rare European tour.

Because of the involvement of Weiss, who is known for bringing big names to Israel (including Depeche Mode and Alicia Keys this year), there is speculation that Streisand may not just sing her version of “Happy Birthday, Mr. President,” but might actually agree to play a larger venue. Ynet reports that such a concert would take place either June 15 or 16.

Despite her huge popularity and success, Streisand is not known for performing in front of large audiences. She has only gone on five world tours over the course of her 50-year career. Her latest tour, launched last October, has generated a great deal of excitement. Accordingly, concert organizers in Israel are considering a venue that could hold an audience of 50,000, such as the Ramat Gan Stadium or the Caesarea Amphitheatre.

Despite never having performed in Israel, Streisand has long been a big supporter of the Jewish State. In announcing her upcoming visit to Israel, Israeli websites have been posting a clip of a memorable performance of Streisand speaking to Golda Meir by video-phone hook up and singing Hatikvah at the 1978 Stars Salute Israel show.

Streisand Will Give First Concert in Israel