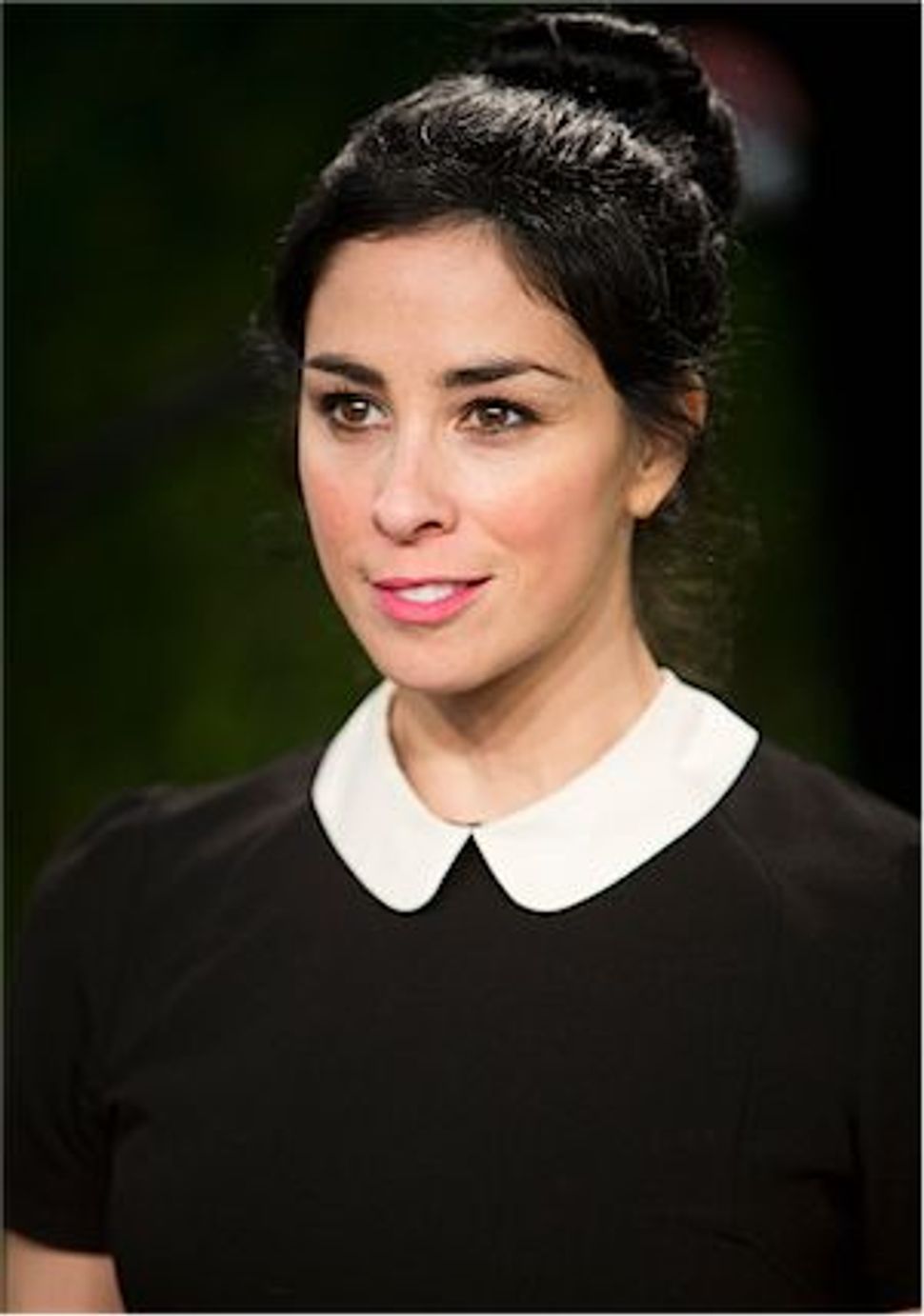 The group of comedians decided to launch the channel after being approached by Google about creating web-only experimental comedy. Each of the participants will have their own page on the channel to create and curate content. JASH is one of 60 new YouTube channels featuring established entertainers.

Watch the introduction to JASH: