A Bob Dylan Farewell to the Chinatown Bus 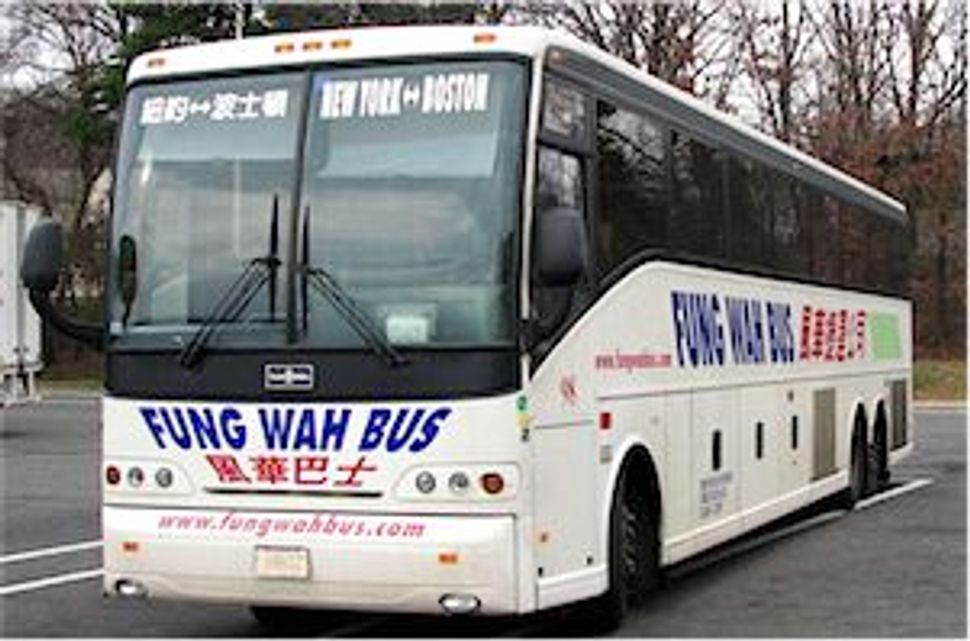 Yesterday, we found out that Bob Dylan had been inducted into the American Academy of Arts and Letters for his “iconic place in the American culture.” Now we have a pretty great example of that iconic status.

Over at The New Yorker, Marc Philippe Eskenazi has created an homage to another iconic American institution: The super cheap Fung Wah New York-Boston bus, which was recently shut down for safety violations. The tune and inspiration is, of course, Bob Dylan’s “Farewell Angelina.” Check it out after the jump.

A Bob Dylan Farewell to the Chinatown Bus