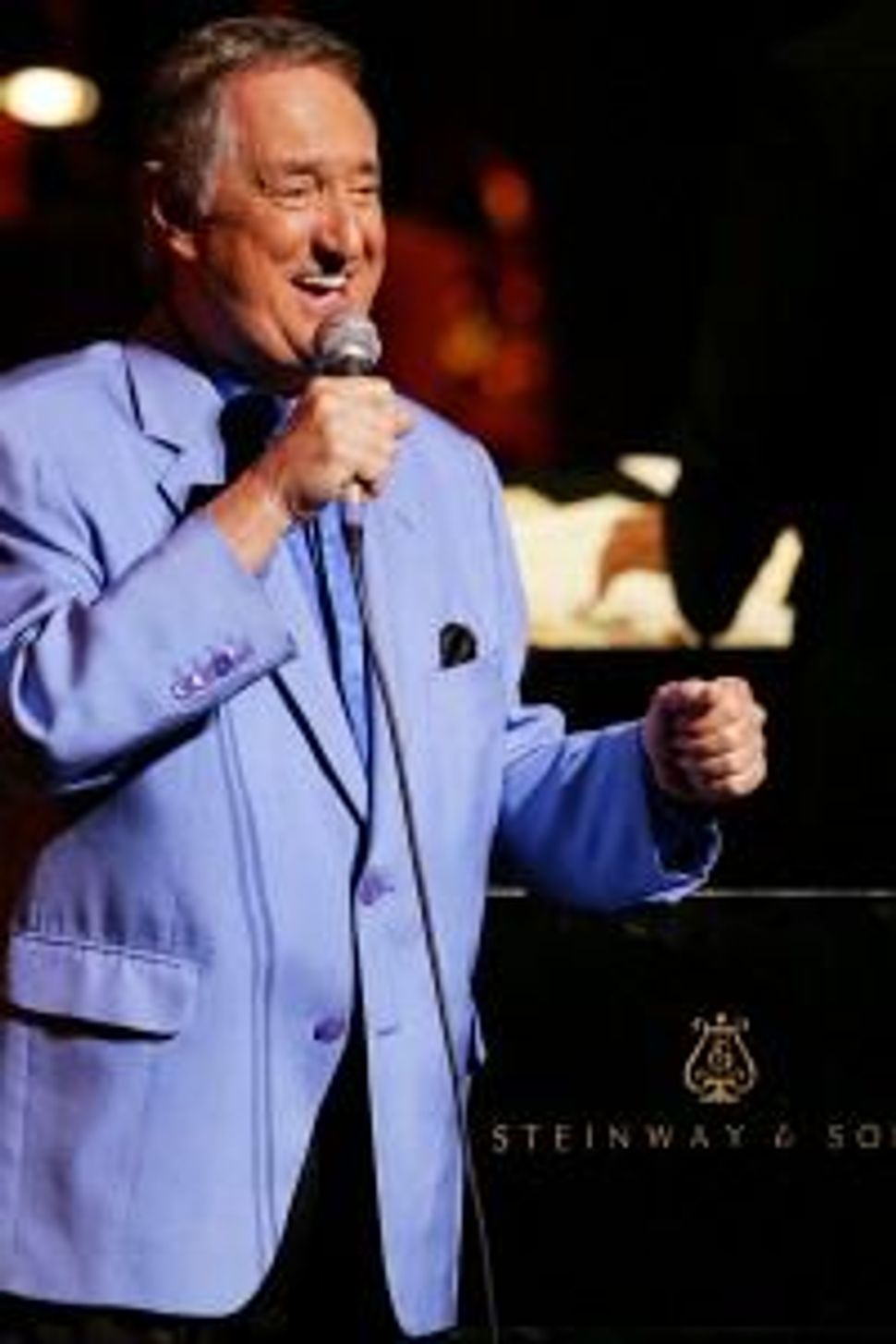 Before the Beatles “loved us do” and the Rolling Stones searched for “Satisfaction,” there was Neil Sedaka.

A Jewish heartthrob from Brighton Beach, Brooklyn, he was one of the legendary Brill Building composers, along with collaborators Howard Greenfield and Carol King — also his former girlfriend, and namesake for the hit song “Oh Carol” (1959). Throughout the late 1950s and early 1960s, Sedaka topped charts with songs like “Calendar Girl” (1961), and “Breakin’ Up Is Hard To Do” (1962).

More than 55 years after he first started, the singer-songwriter is still crooning.

Here’s a little treat in honor of his 74th birthday: