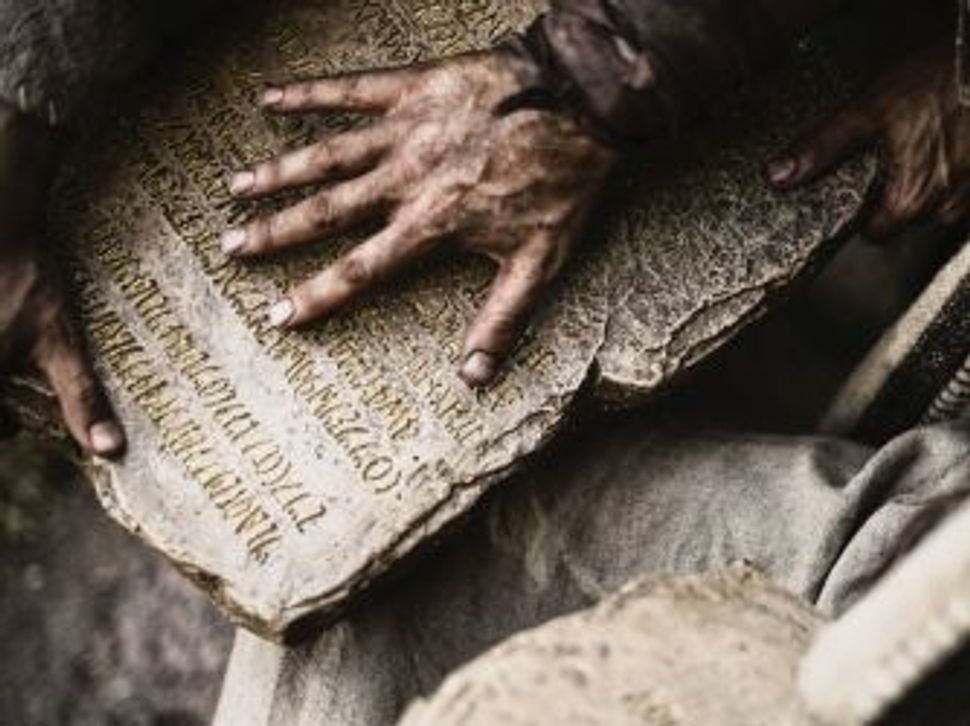 Image by Courtesy of The History Channel

The History Channel’s highly-rated “The Bible” mini-series is coming to New York. Or at least, a part of it is. 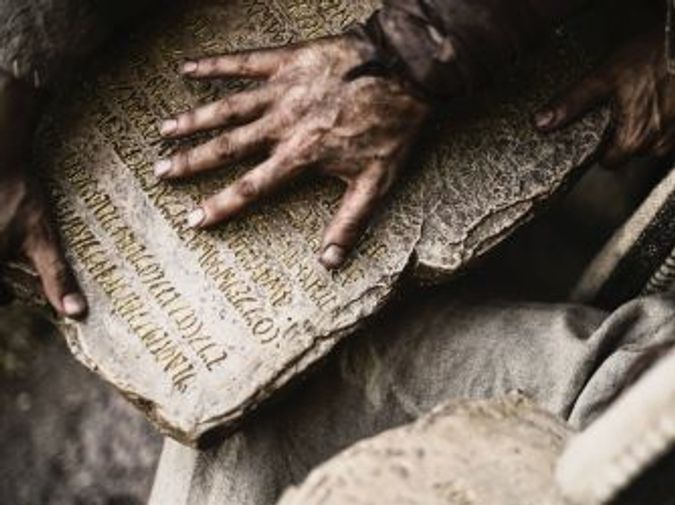 Image by Courtesy of The History Channel

Rare biblical artifacts including fragments of the Dead Sea Scrolls (portions of the books of Daniel, Jonah and Jeremiah), a 14th-century Torah scroll and a 12th-century prayer book from Egypt in the Karaite Jewish tradition will be on exhibit in New York at 450 W. 14th St. from March 20 to 27.

Called “The Bible Experience,” the exhibit it is part of a promotion for the successful series, which continues its run on Sundays through Easter and comes out on DVD April 2.

The collection has been on exhibit in the Vatican, where it will return after finishing in the Big Apple. It is part of a larger collection owned by the Green Family, founders of Hobby Lobby, described as the world’s largest privately owned arts and crafts retailer. The collection will be housed in a permanent museum scheduled to open in Washington, D.C. in 2017.