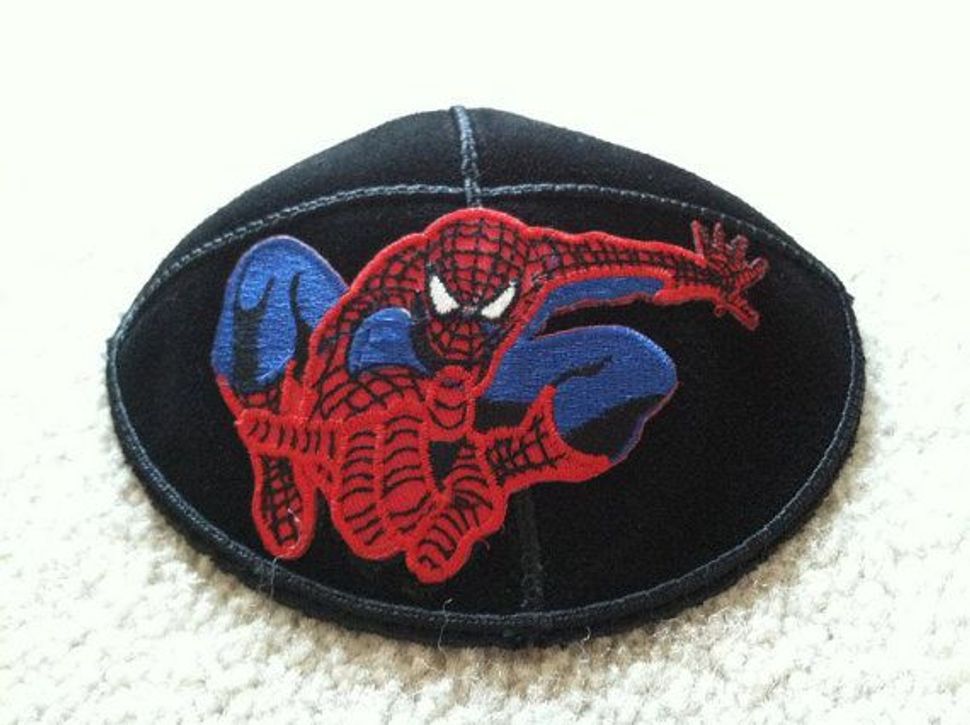 A Jerusalem shop settled out of court with two comic book companies that charged it sells unlicensed kippahs bearing the images of Superman and Spider-Man. 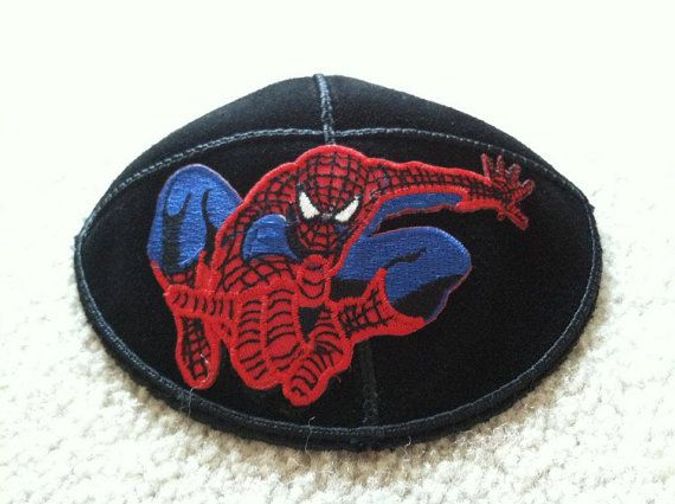 Avi Binyamin, owner of the Kippa Man store on Ben Yehuda Street in central Jerusalem, will pay Marvel Comics and Warner Brothers $17,000 each for the unauthorized use of their superheroes’ images. The companies had sued for about $27,000 in damages.

“They make them in China, I just bring them,” Binyamin told The Jerusalem Post in September after the Marvel Comics lawsuit was filed, adding, “There are 20 stores on this street, they all sell the same thing.”

Lawyers for the two companies told the Israeli daily Maariv that they will file lawsuits against other small stores in Israel that sell their characters’ images without authorization.