‘Twilight’ Screenwriter Has Rabbis in the Family 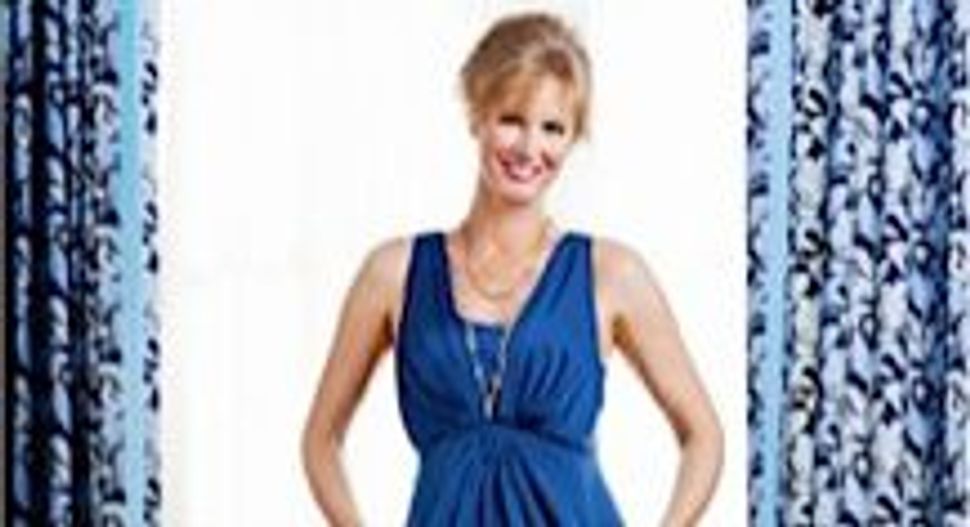 Image by COURTESY OF TV SOUNDOFF

Melissa Rosenberg is sizzling right now. She was the screenwriter of the megahit “Twilight” movies, and a writer and executive producer of Showtime’s “Dexter,” More recently, she helped create the new ABC series “Red Widow,” which is off to a slower start. It airs on Sunday nights at 10 p.m. 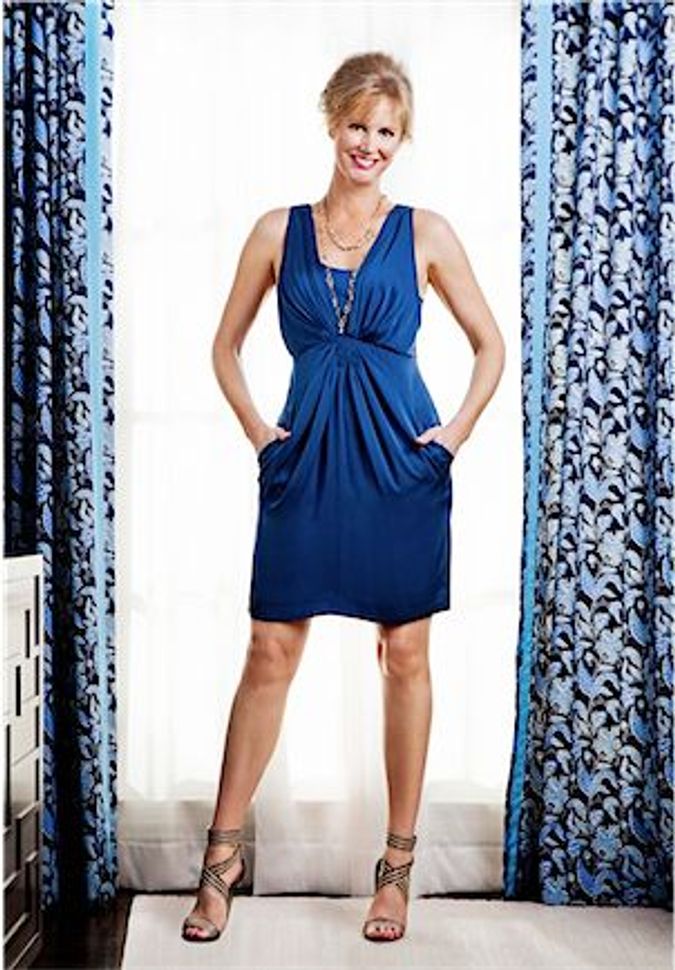 Image by Courtesy of TV Soundoff

The show is about Marta Walraven, a not-so-typical stay-at-home mom in California’s tony Marin County. Her father is an Eastern European mobster. Her husband is an importer — of weed. And when Hubby’s partners steal millions of dollars of cocaine from a powerful international crime boss, all hell breaks loose. Marta’s husband is killed, and she is drawn into a life of crime, stuck between the cops and the crime boss, who seeks restitution.

Rosenberg spoke to the Forward’s Curt Schleier about her career, mistaken identity about her name and her marriage into a family of multigenerational rabbis.

Curt Schleier: Would it be fair to say that “Dexter” was your big break?

Melissa Rosenberg: It depends. I’d been writing in television for 10 to 15 years prior to that. But “Dexter” is where it all kind of came together. I kind of climbed my way up [from writer to executive producer] on a show I loved. “Dexter” is what I was looking for and was a perfect match for my voice and character and edge. We all have a little serial killer in us. I prefer a little black comedy. I explore the darker reaches of the human psyche; that’s where the interesting stuff is. We all have both in us, the dark and the light, and I find it interesting to delve into that.

“Dexter” is about a man who works as a blood splatter specialist for a fictional Miami-area police department and is also a serial killer, while the “Twilight” movies are about vampires and werewolves. Any connection?

What they all have in common is that they’re character driven, whether you’re writing a high-concept serial killer show or are in the vampire world. They also have in common that the characters are wrestling with inner demons.

Were you aware of the potential blowback from “Twilight” fans?

I purposely kept myself unaware of it, although it was hard to ignore after the first movie. You have to turn it all off. If you focus on the phenomenon, it becomes too overwhelming. I worked very closely with the author [Stephenie Meyer]. She was one of the producers, and I sought her feedback. It was a really great creative collaboration. As for the fans, you can go to any website and I’m described as the best writer since white bread, or the greatest murderer. They are very passionate.

With all this success, why return to the grind of a TV series?

The thing that pulled me back in was that ABC had the rights to [the Dutch series] “Penoza,” which is what “Red Widow” is based on.

What changes did you have to make in the series to adapt it for American audiences?

The pacing is different. European storytelling is more languid. Also, the original was a mini-series of eight episodes where everyone dies in the end. It’s different if you’re working on a series you want to stay on the air as long as it can.

But the ratings haven’t been that good.

The ratings haven’t been good for the networks across the board. The competition is stiff. What I’m looking at is that the people who did tune in stayed tuned in. I couldn’t be happier with what ABC has done. They’ve done a tremendous job promoting the show, which is why I signed my overall production deal there.

Can you tell me a little about your life growing up?

We were not religious. My mother was not Jewish, so we had no religious upbringing. Really, what my identity comes from is my name. When you travel with the name Rosenberg, [Jewish] is what you are. I was invited into Jewish communities, even in college. I was accepted into my husband’s family.

Your husband is Lev Spiro, the director. I always assumed he is Italian.

His family name is Shapiro, and his grandfather was the first in 16 generations not to become a rabbi. They are a religious family, and we keep a Jewish household.

I understand your name was beneficial early in your career.

When I first started out, one agent was pitching to sign me before he read a script. He told me, “We just made a deal with your mother.” They thought I was Joan Rivers’s daughter. [Rivers was married to Edgar Rosenberg; their child, Melissa Warburg Rosenberg now goes by Melissa Rivers.] I benefited from nepotism without being related to her.

Watch the trailer for ‘Red Widow’:

‘Twilight’ Screenwriter Has Rabbis in the Family