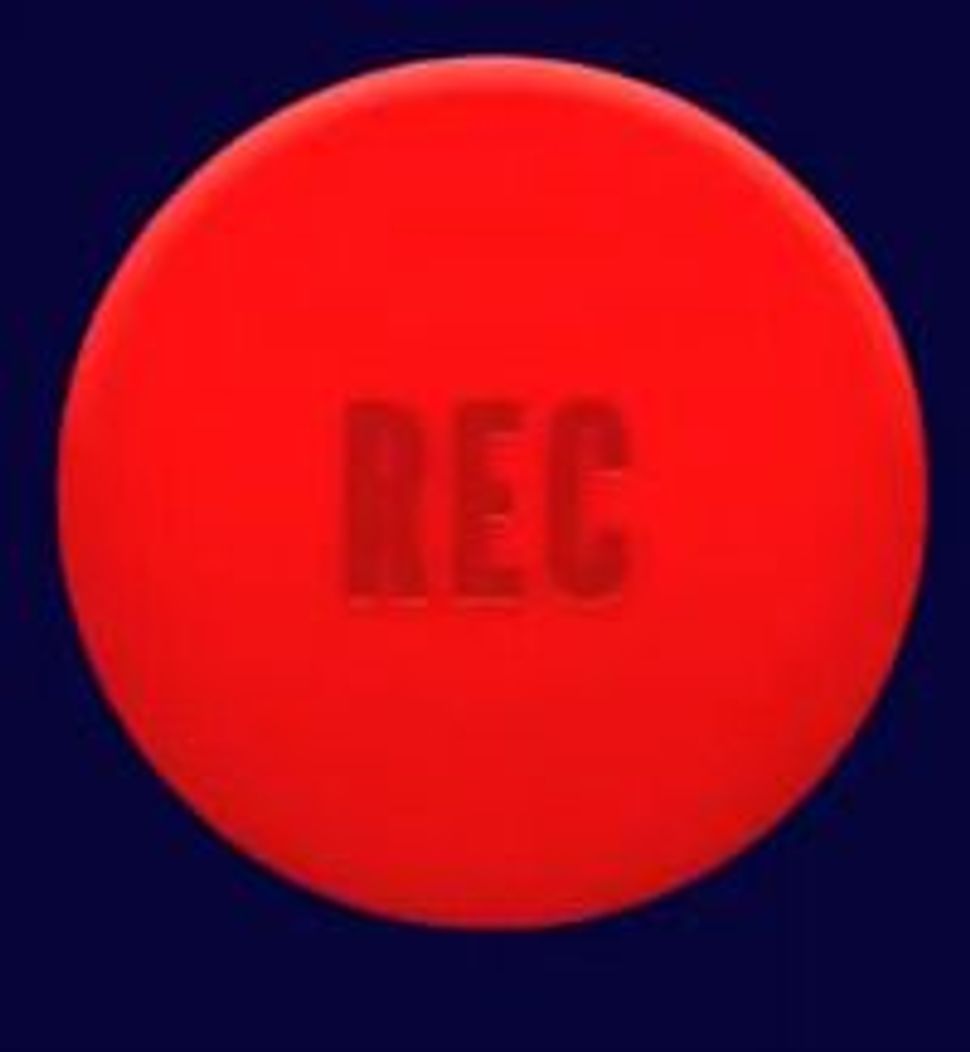 Joseph Gordon-Levitt is fast on his way to becoming Hollywood’s most endearing celebrity. He’s cute, funny, enthusiastic, and just so darn-likeable.

Between a booming film career and his own production company, HitRECord, J-Gor-Lev’s a pretty busy guy. Regardless, he’s is adding another project to the list. The actor has announced a new project for fans, creators, artists, and innovators of all kinds. HitRECord, the online collaborative production company Gordon-Levitt started with his brother, is partnering up with the new cable network Pivot to put on a variety show.

This isn’t your bubbe’s variety show — it’s a multi-platform crowd-sourced spinoff. So, if you’ve ever wanted to write a script, sing a song, illustrate, animate, curate, or edit anything, here’s your chance.

As the actor, and now host, describes it, every half-hour show will have a theme (“like the road, or snow, or outsider”), and will feature “short films, live performances, music, animation, conversations, and more.”

Not excited yet? Watch Joseph Gordon-Levitt explain it to you himself. That smile is infectious.