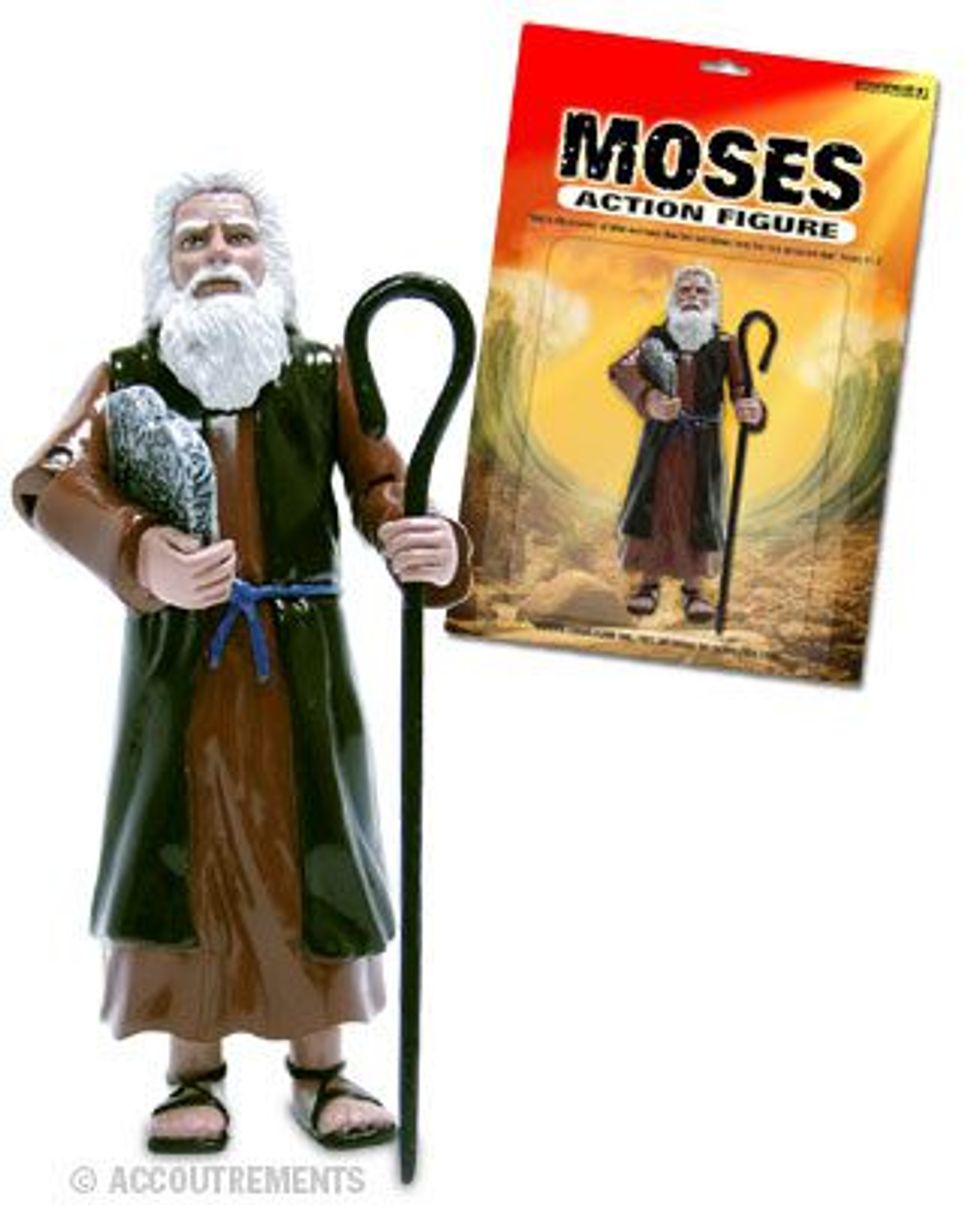 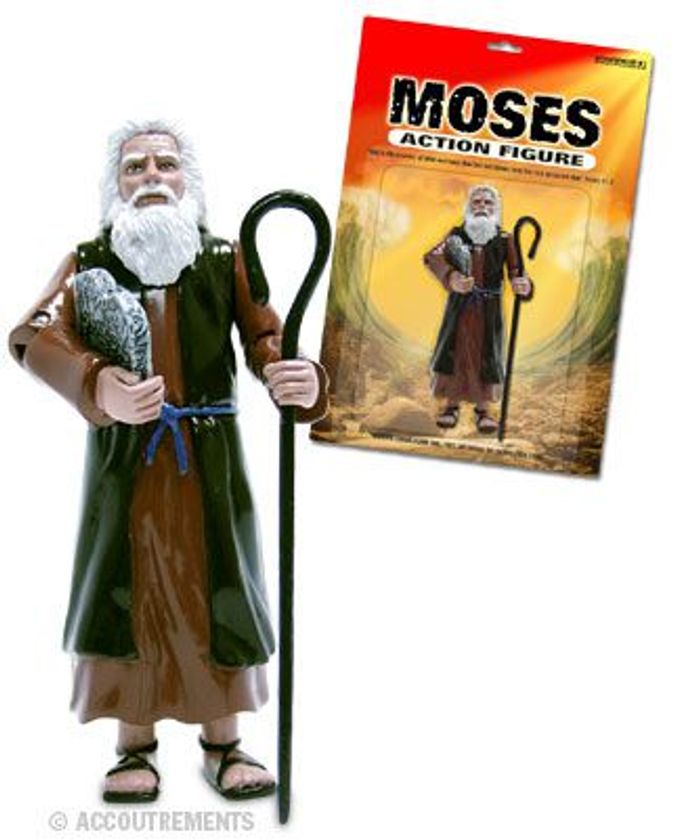 What’s striking about the holiday of Pesach isn’t its historicity so much as its contemporaneity. There, I’ve said it.

You would think that I would be most quick to praise the festival’s biblical origins, the ninth-century roots of the haggadah, or, at the very least, great grandma’s Depression-era dishes.

While there’s much to be said for each one of these historical phenomena, what really hits home is how the repertoire of Pesach-related objects, activities, and foodstuffs grows and grows and grows.

Several years ago, Moses action figures capable of “articulating” their joints in 16 different directions took pride of place at the holiday table. “This pint sized hero can bring a miraculous new level of excitement to your Seder,” gushed advertisements, suggesting that this most agile of biblical heroes would make for a very good guest, indeed.

Last year, the “New American Haggadah” was all the rage. Panned or praised, it was the talk of the town. Virtually everyone I knew had one.

This year’s crop includes frogs, flies and locusts — in the shape of nail decals — as well as various and sundry apps that render the seder a virtual experience. The haggadah apps, which are said to provide “interactivity and surprise and layers of information,” are available from iTunes and other online vendors for a nominal fee. As for the decals, which promise to “take your seder to the next level,” you’d better hurry. Amazon has only a few sets left in stock.

Some of us may roll our eyes or scratch our heads at the prospect of a seder at which participants alternatively flutter their fingers or use them to tap, tap, tap away. Others among us might even give voice to dark thoughts about the dissolution of tradition and lament the ways in which novelty seems to have trumped history.

I prefer to look on the bright side. What extends the meaning — the shelf life, so to speak — of this ancient Jewish holiday is its malleability. An exercise in both tradition and innovation, Pesach gives new meaning to the practice of sustainability.