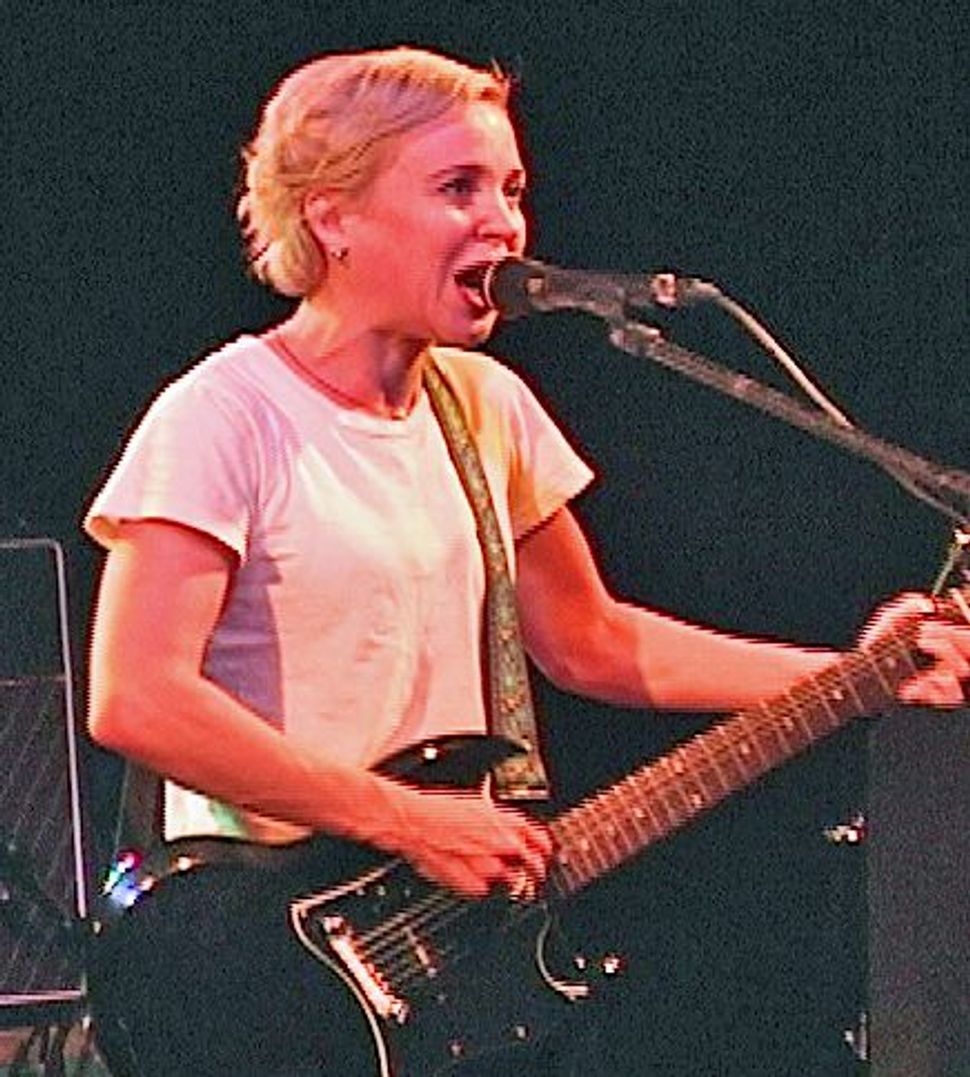 Jackie Weissman’s documentary film, “Rock N Roll Mamas” premiered the same week that Sheryl Sandberg’s “Lean In: Women, Work, and the Will to Lead” was published. 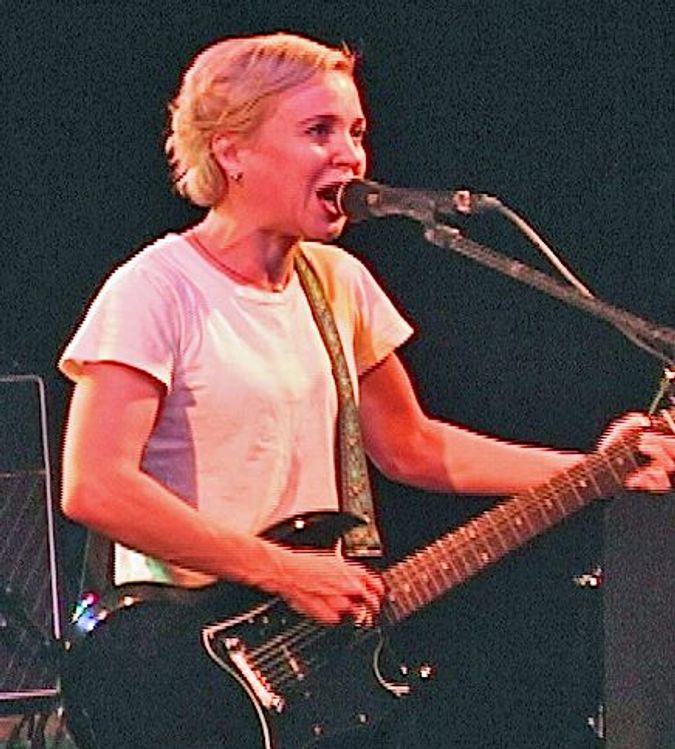 “Rock N Roll Mamas,” which was screened March 7 at the Portland Oregon Women’s Film Festival, follows three women of different ages, backgrounds and family situations. They are all trying to make their livings as rock musicians, and they all pay a price for staying true to their art while raising children. But it seems as though they may not perceive the costs of their decisions as well as the film’s viewers do.

Weissman started working on “Rock N Roll Mamas,” her third film, in 2003. A New York-native with an Master of Fine Arts degree from Columbia College in Chicago who was living Portland, she became interested in the lives of indie musician moms after reading an article on the topic. “I saw a real similarity between them and me, as I was a freelance filmmaker and a new mom at the time. It resonated for me — all the juggling and hard work and the low pay.”

Weissman ended up following and filming a young hip-hop artist known as Ms. Su’ad, a single mother of a little boy. She also followed Kristin Hersh of Throwing Muses, a married mother of four boys, and Zia McCabe of The Dandy Warhols, a married (and then divorced) mother of one daughter, for four years.

“I knew that I wanted to do a longitudinal piece, and I wanted to go into it as open-ended,” Weissman said. She did her best to check her biases and personal feelings at the door (though as a Jewish mother, she did find herself bringing a lot of food to the shoots), but found it hard to be completely objective as she saw the women struggle. “Something got sacrificed for each of them,” she said in reference to Su’ad’s chaotic life, drug addiction and loss of custody of her son; McCabe’s divorce, and Hersh’s constant uprooting of her family despite attempts to finally get off the tour bus and settle down.

“Their lives are very hard. Unless you are a wealthy rock star and can afford a full-time nanny, it’s really challenging,” the filmmaker observed. “I think a lot of people can identify with how hard it is to create within an everyday life as a parent.”

It’s hard on the kids, too. The most heart-wrenching moment in the film is when Hersh’s eldest son, a teenager, says he has never had a normal life hanging out with friends because his family is constantly moving, and he spends all his time helping to take care of his younger siblings. Still, he says he knows people all over the world and has a good life and “really cool” parents.

Weissman made the decision not to include any mention of Hersh’s bipolar disorder, which Hersh herself discusses at length in her 2010 memoir, “Rat Girl.” In it, she writes about the 1985-1986 year when she signed a record deal, cut a cult-classic debut punk album, became a single mother at age 19, and also received her bipolar diagnosis.

Weissman describes Hersh as “a pretty amazing person, someone pure and honest whose songs just come through her.” In terms of her parenting, she said, “she’s a really amazing parent, who is very present for her kids and who has created with her husband and boys a very self-contained family unit.”

The filmmaker reported that all three women liked the film after seeing it. Hersh, who had lost all her family photos and videos in a flood in one of the many houses her family had lived in over the years, told Weissman, “it’s like my home movies.”

Weissman, a 42-year-old married mother of a preteen son, said she came away from this project feeling inspired by these rock n’ roll mamas’ strength and their dedication to both art and their families. At the same time, the film has given her perspective on her own life. “I feel very lucky to be in the position I’m in,” she said. “I have no day job and time to be with my son and focus on my art.”