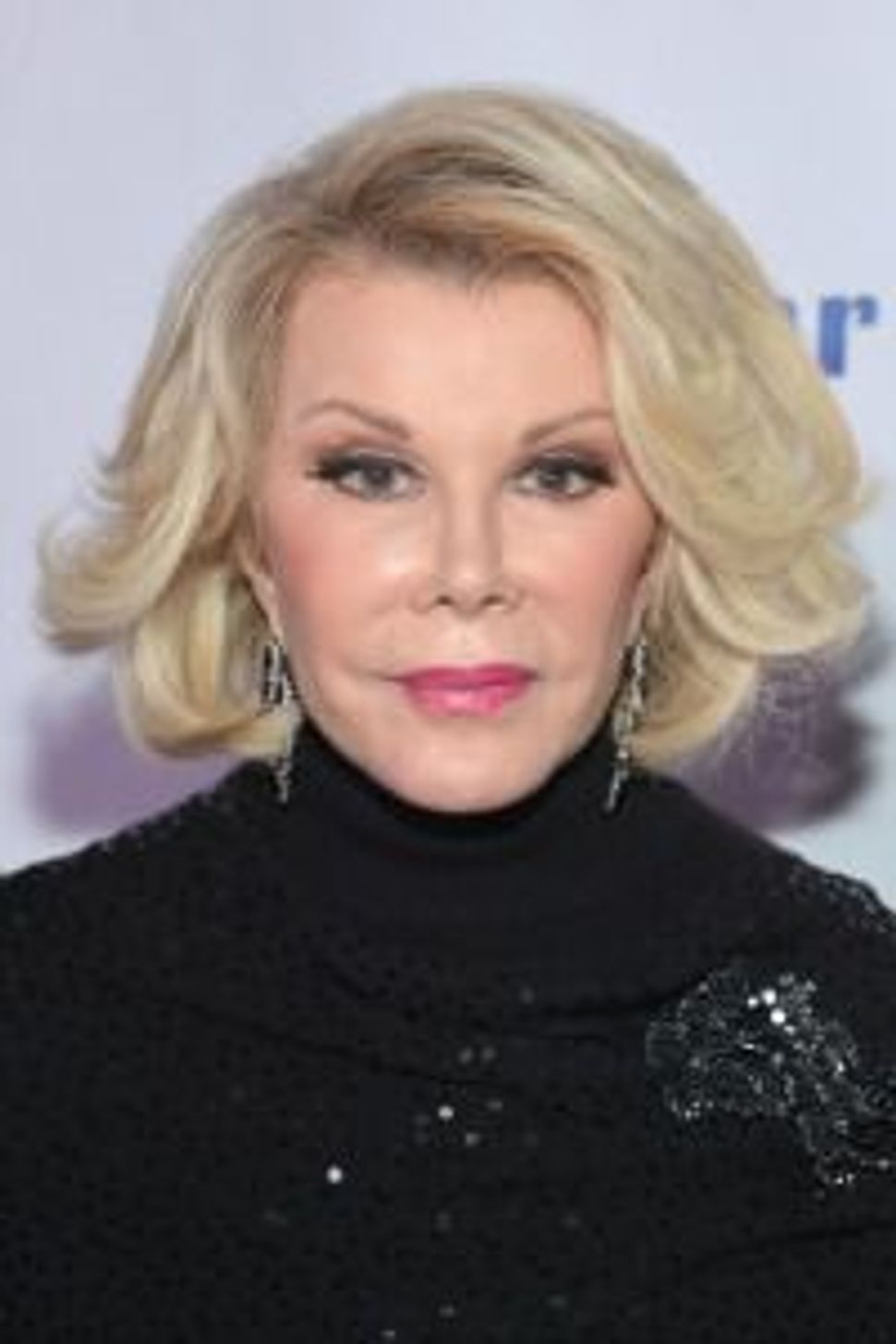 After recently mocking Adele’s weight in a recent appearance on “Letterman”, Joan Rivers is at it again.

In an interview on HuffPost Live on Friday, the E! Fashion Police host didn’t back down from her comment that the hit singer should have added “fried chicken” to the end of “Rolling In The Deep;” in fact, she threw grease on the fire (ha ha).

“She’s a chubby lady who’s very, very rich, and she should just calm down — or lose weight!” Rivers told host Marc Lamont Hill, adding, “She wanted an apology, so I took an ad out on her a**. I said, ‘You are not fat.’ AND then I had room for a lot of other ads.”

Though Rivers is known for her barbed wit, scathing critiques, and unflinching honesty, I think she can do better.

What do you think about Joan Rivers’ comments? Tell us in the comments!

Watch the original “Letterman” clip below: