How Clothes Make Us Modern 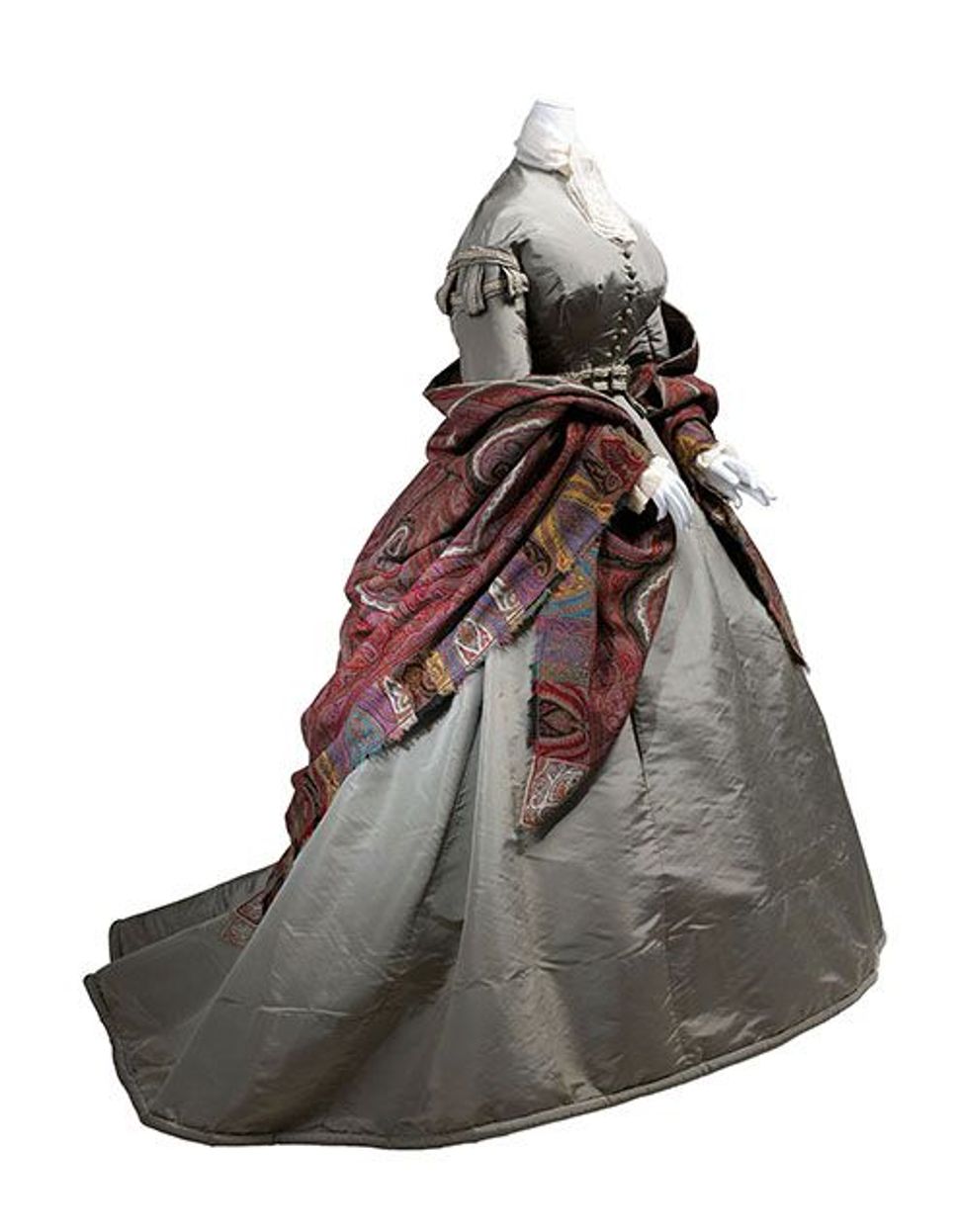 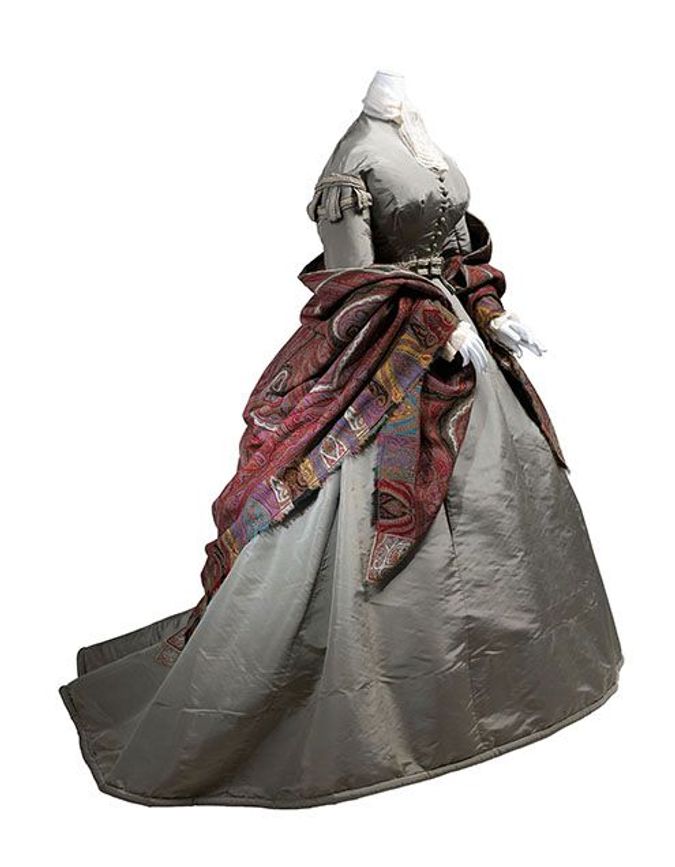 One of the most exciting — certainly among the most crowded — of exhibitions in New York at the moment is the Met’s “Impressionism, Fashion, and Modernity.” And for good reason. Training its sights on the triangulated relationship among these three mighty cultural forces of the late 19th century, the exhibition opens our eyes to what makes us truly modern: our clothes.

As visitors in casual attire take in the somber black suits, oversized cashmere shawls, dainty shoes, upstanding hats, ever-so-tight bodices and enormous bustles that inhabit this exhibition both visually and artifactually, they’re hard pressed at first to associate them with modernity. Exercises in modulation and constraint, these articles of dress seen anything but modern.

Thanks, though, to the smart and allusive writing on the wall and to the canny juxtapositions between painting and object, which echo and reverberate, we come away with an entirely fresh perspective on late 19th-century dress and, more broadly still, on why clothing matters as much as it does. As Anatole France put it, “If I were permitted to choose amidst the jumble of books that will be published a hundred years after my death, do you know which one I would pick? … A fashion magazine in order to see how women will dress a century after my passing. And these rags would tell me more about humanity’s future than philosophers, novelists, preachers, or scholars.”

It’s not just that the bold stripes of a day dress, the sweep of a shawl, the geometry of the bustle and the height of a top hat registered visually among many of the leading Impressionists, resulting in paintings — say, Caillebotte’s “Paris Street; Rainy Day,” or Degas’ “The Millinery Shop” — that have become touchstones of modern art. Or that ready-to-wear came into its own, along with the department store, at this point in time, placing fashion within reach. It’s all this — and more.

By the time we take our leave of the exhibition, simultaneously wearied and exhilarated, we’ve arrived at a new understanding of the modern self.

How Clothes Make Us Modern