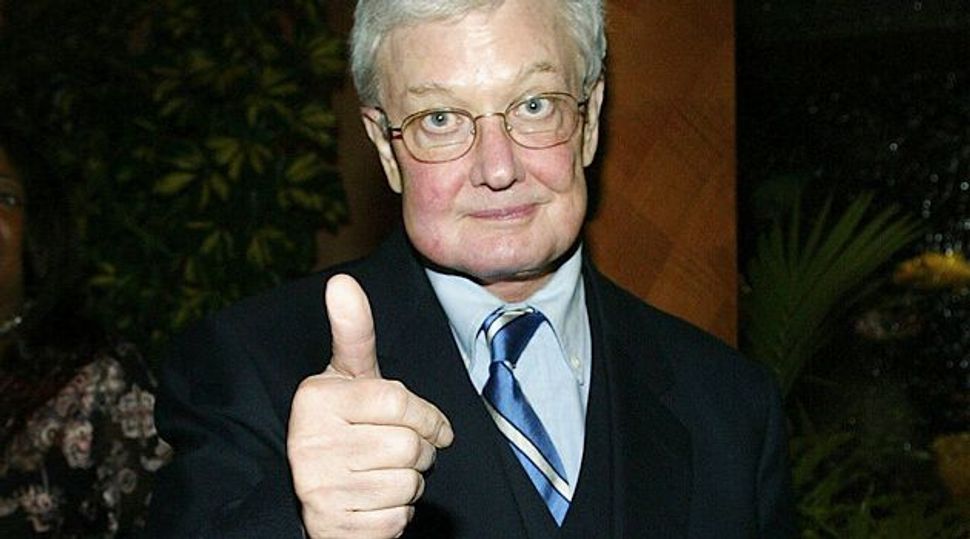 One of the great things about Roger Ebert, who died April 4 at age 70, is that he wrote — or seemed to write — about every movie ever made. 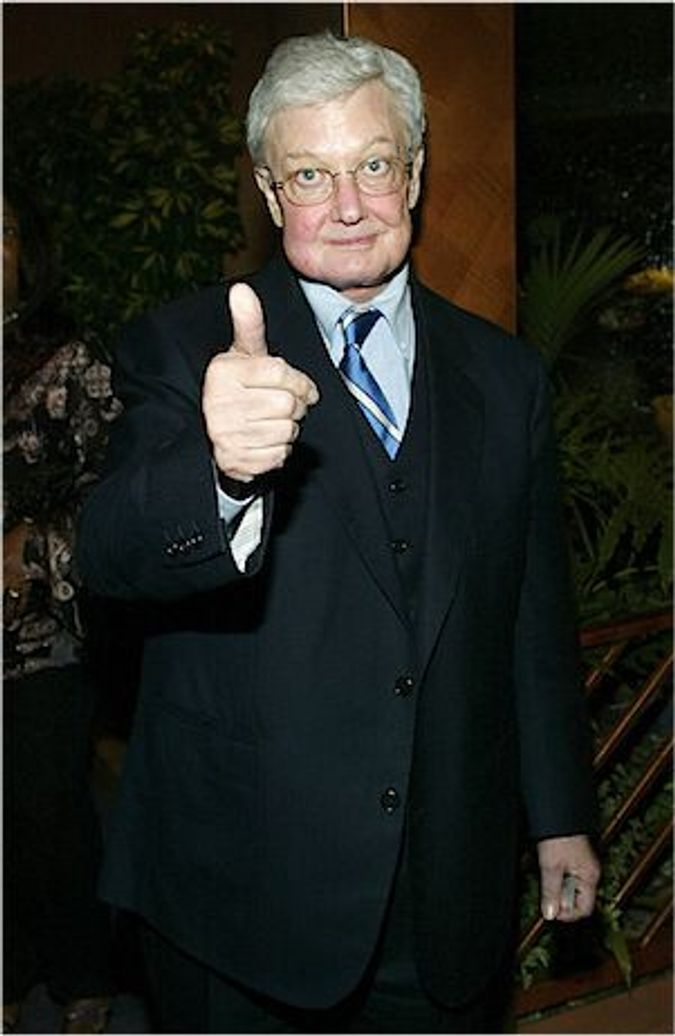 The man was encyclopedic. In his last blog post, two days before he died, he reported that he typically wrote 200 reviews a year, and that in the previous 12 months he had reviewed no less than 306 films, in addition to other writing. Going through his archives you can find out what he thought about pretty much every film released since the start of his career, and many that came before. Reading Roger Ebert is to take a comprehensive survey of the history of film, as seen from the front row.

When I heard that Ebert died I couldn’t help but poke through his writings again, curious to see what he had to say about movies that are canonic or just interesting to me, of longstanding enjoyment or more recent fascination. As homage to a great critic, here are some of the best bits that I came across, arranged in chronological order.

Nichols stays on top of his material. He never pauses to make sure we’re getting the point. He never explains for the slow-witted. He never apologizes…. Benjamin’s acute honesty and embarrassment are so accurately drawn that we hardly know whether to laugh or to look inside ourselves.

Those who consider Dylan a lone, ethical figure standing up against the phonies will discover, after seeing this film, that they have lost their hero. Dylan reveals himself, alas, to have clay feet like all the rest of us. He is immature, petty, vindictive, lacking a sense of humor, overly impressed with his own importance and not very bright.

It seems to me a fairly interesting movie (with a skillful and innovative mixture of animation and stylized live action) is being used as a philosophical Ping Pong ball. Dozens of black exploitation films open every year, all of them freely using racial stereotypes and all of them heavy with sex and violence… By using caricatures and stereotypes so outrageously, Bakshi forces us to SEE them, to deal with them, instead of letting them pile up in our unused but potentially mischievous subconscious baggage.

“Taxi Driver” is a brilliant nightmare and like all nightmares it doesn’t tell us half of what we want to know… It’s as if the required emotions were written in the margins of their scripts: Give me anger, fear, dread. “

Robert Altman’s “The Long Goodbye” attempts to do a very interesting thing. It tries to be all genre and no story, and it almost works. It makes no serious effort to reproduce the Raymond Chandler detective novel it’s based on; instead, it just takes all the characters out of that novel and lets them stew together in something that feels like a private-eye movie.

And yet there’s always the realization that “Woody” is a projection of a real Woody Allen. That beneath the comic character is a certain amount of painful truth… It’s not that the “real” Woody Allen is as hapless as his fictional creation, but that the character draws from life by exaggerating it. Annie Hall is the closest Allen has come to dealing with that real material. It’s not an autobiography, but we get the notion at times that scenes in the movie have been played before, slightly differently, for real.

“Star Wars” is a fairy tale, a fantasy, a legend, finding its roots in some of our most popular fictions. The golden robot, lion-faced space pilot, and insecure little computer on wheels must have been suggested by the Tin Man, the Cowardly Lion, and the Scarecrow in “The Wizard of Oz.” The journey from one end of the galaxy to another is out of countless thousands of space operas. The hardware is from “Flash Gordon” out of “2001: A Space Odyssey,” the chivalry is from Robin Hood, the heroes are from Westerns and the villains are a cross between Nazis and sorcerers. “Star Wars” taps the pulp fantasies buried in our memories, and because it’s done so brilliantly, it reactivates old thrills, fears, and exhilarations we thought we’d abandoned when we read our last copy of Amazing Stories.

Although most of the movie literally consists of two men talking, here’s a strange thing: We do not spend the movie just passively listening to them talk… like the listeners at the feet of a master storyteller, we find ourselves visualizing what Gregory describes, until this film is as filled with visual images as a radio play—more filled, perhaps, than a conventional feature film.

Some may complain “The Big Lebowski” rushes in all directions and never ends up anywhere. That isn’t the film’s flaw, but its style. The Dude, who smokes a lot of pot and guzzles White Russians made with half-and-half, starts every day filled with resolve, but his plans gradually dissolve into a haze of missed opportunities and missed intentions. Most people lead lives with a third act. The Dude lives days without evenings.

In war, they say, no one sees the big picture, the men at the top least of all.… We may be confronted here with a fundamental flaw in human nature. When he said “The buck stops here,” Harry Truman was dreaming. The buck never stops.