A Holocaust Survivor Seen Through His Art 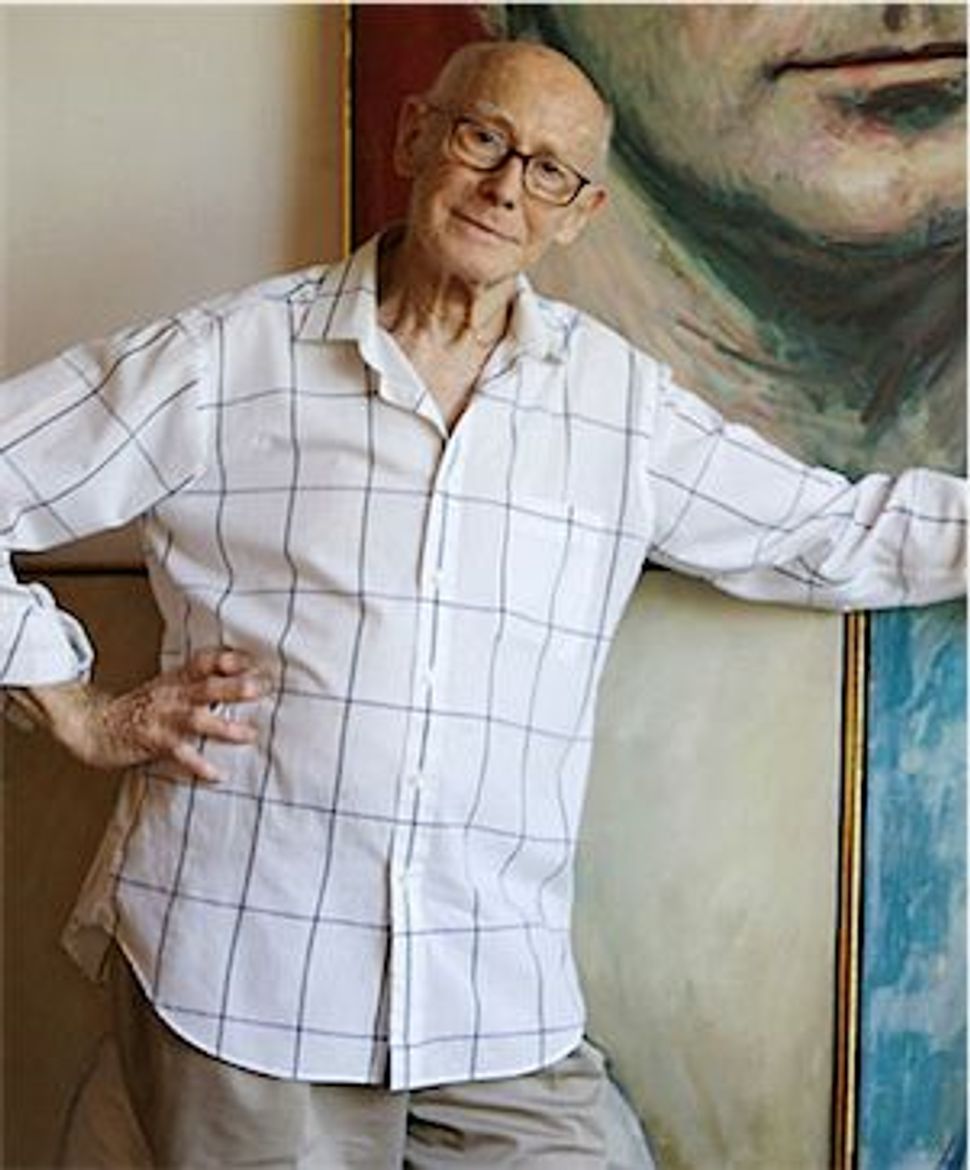 Portrait artist Kalman Aron has captured the essence of hundreds of people on canvas over the course of his long career. But he has allowed only one of those individuals to truly know the complex and tragic forces behind his creative output. 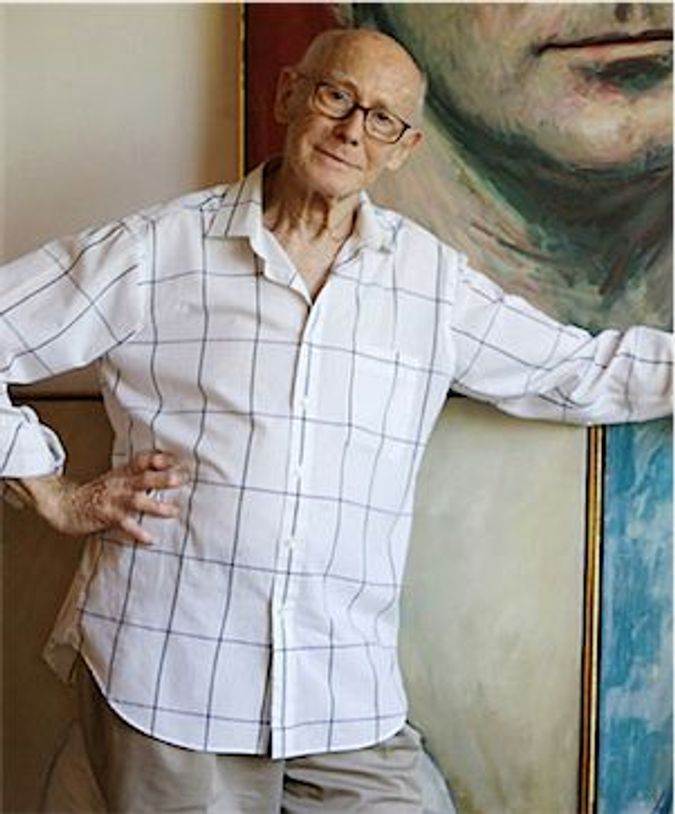 Little did Susan Beilby Magee know that the new immigrant to the U.S. who painted her 6-year-old likeness in 1951 would, five decades later, entrust her with telling his painful Holocaust story.

On April 10, Magee will speak about her book, “Into the Light: The Healing Art of Kalman Aron” at the Museum of Jewish Heritage in New York. The event will also include a discussion with Magee and with Aron’s son, artist David Aron, moderated by Jean Rosensaft, Assistant Vice President for Communications and Public Affairs at Hebrew Union College-Jewish Institute of Religion, and Director of the Hebrew Union College-Jewish Institute of Religion Museum in New York.

“He decided to throw a veil over his past and made a conscious decision to live a life apart from the survivor community,” noted Rosensaft of the artist. “The trauma of loss was intensified for him because of this self-imposed isolation.”

The Los Angeles-based Aron made his living by painting portraits, many of them of famous personalities in politics and the arts, but he also produced landscapes and other pieces that fewer people were aware of. “He didn’t speak about his Holocaust experience, but it came out in his work,” Rosensaft said. She points out, for instance, that his landscapes are devoid of human touch points, and that each of his many portraits of a living, vibrant child can be seen as a marker for one of the 1.5 million Jewish children murdered in the Holocaust.

Beginning in 2003, Magee interviewed Aron extensively and then studied and meditated on his art for many months to understand how Aron responded on canvas to the fundamental life issues confronting him in the aftermath of the wartime horrors he endured.

Aron spent the war moving through seven different labor and concentration camps following the murder of his parents by the Germans in 1941 (his brother survived, but Aron was permanently cut off from him when the Iron Curtain went up). Before that he was a child prodigy who began drawing at age 3 and had his first gallery show at age 7. When he was 13, Latvian President Karlis Ulmanis commissioned him to paint an official portrait and arranged for him to attend Riga’s Academy of Fine Arts.

Aron survived the camps in part because of his artistic abilities, which the camp guards and commanders called on when they wanted a portrait drawn of them or of a loved one. “His facility in drawing came in handy,” noted Rosensaft. “It could mean another day of life, or another piece of bread for him.”

He also survived due to his ability to make himself invisible. He was watchful and aware of everything, especially the Nazis — a skill that later enabled him to read a portrait subject’s unique personality.

By all measures Aron, who won a full scholarship to the Academy of Fine Arts in Vienna after the war, was a successful working artist (a profession most artistic Holocaust survivors, facing economic exigencies, could not assume). However, “he never had an agent or promoter,” Magee said. “He believed that if he was ever really seen, he’d be killed.” She noted that Aron only allowed his Holocaust paintings out of his hands in 2010, after he had told her his story. Some of them are now on display.

A Holocaust Survivor Seen Through His Art