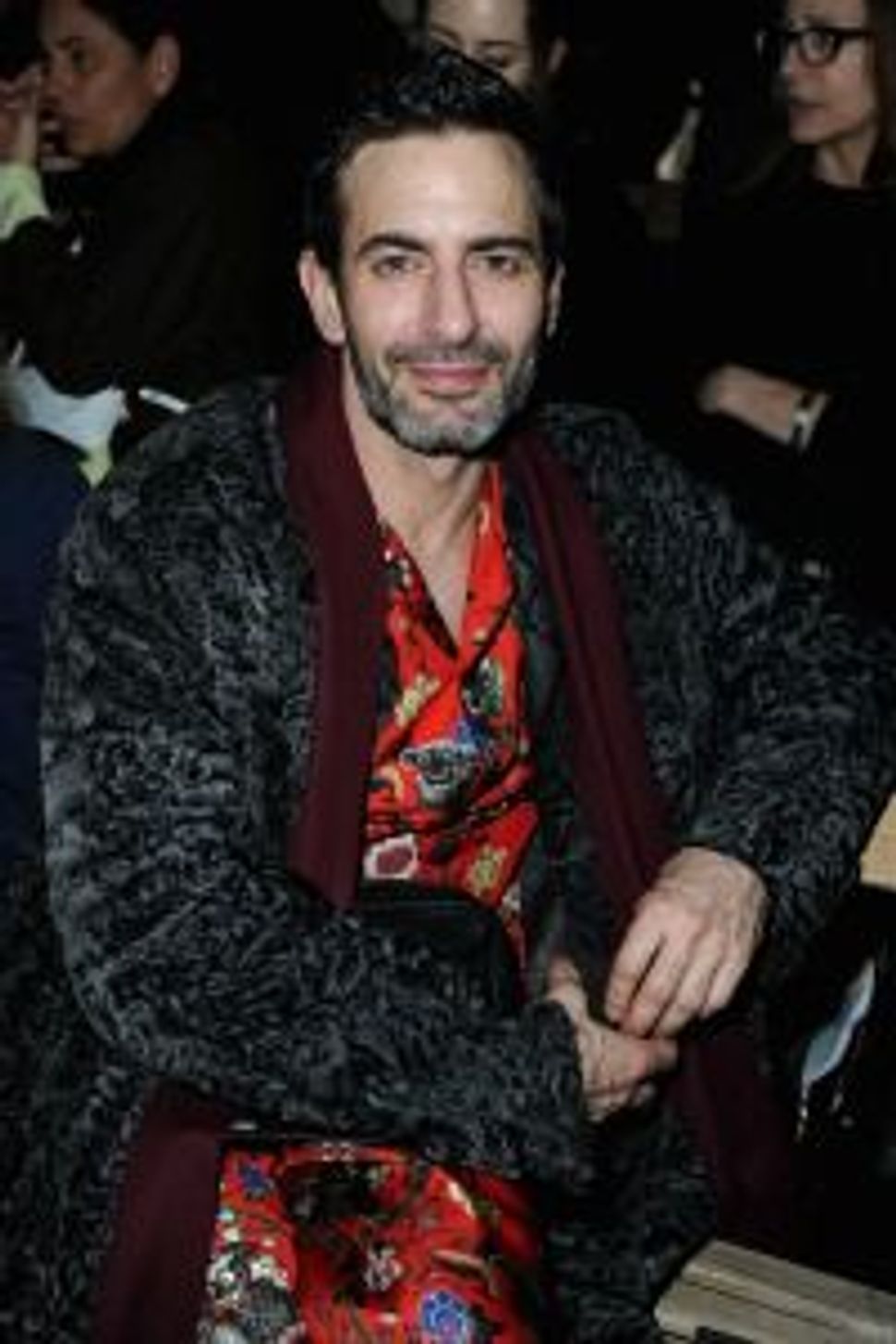 It’s hard to believe that Marc Jacobs is 50. I mean, have you seen him? It’s a far cry from his days of long, stringy hair, baggy clothes and just general schlubbiness. May we all look this good when the big 5-0 rolls around.

But beyond his amazing beach bod, the man is just so busy! The household-name fashion icon was the youngest designer to ever have been awarded the Council of Fashion Designers of America’s Perry Ellis Award for “New Fashion Talent” in 1984. He is head designer of his two namesake brands, Marc Jacobs, and Marc by Marc Jacobs, and has more than 200 retail stores in 80 countries. In February 2013, he was named the new creative director of Diet Coke. Oh, and he’s also been creative director at Louis Vuitton since 1997.

He’s been scandalous, he’s been controversial, he made a memorable appearance on South Park character, he’s had a Paris museum exhibit dedicated to him, and need I even mention that time he wore a dress?

If you know anyone’s name in fashion, it’s his. So, Happy Birthday Marc, and look, Buzzfeed even made you a card.

The designer has hung out with the most glamorous of the glitter-set, from Kate Moss to Anna Wintour. Check out some of our favorite pictures: