Grindr To Donate Revenue In Support Of Surrogacy In Israel 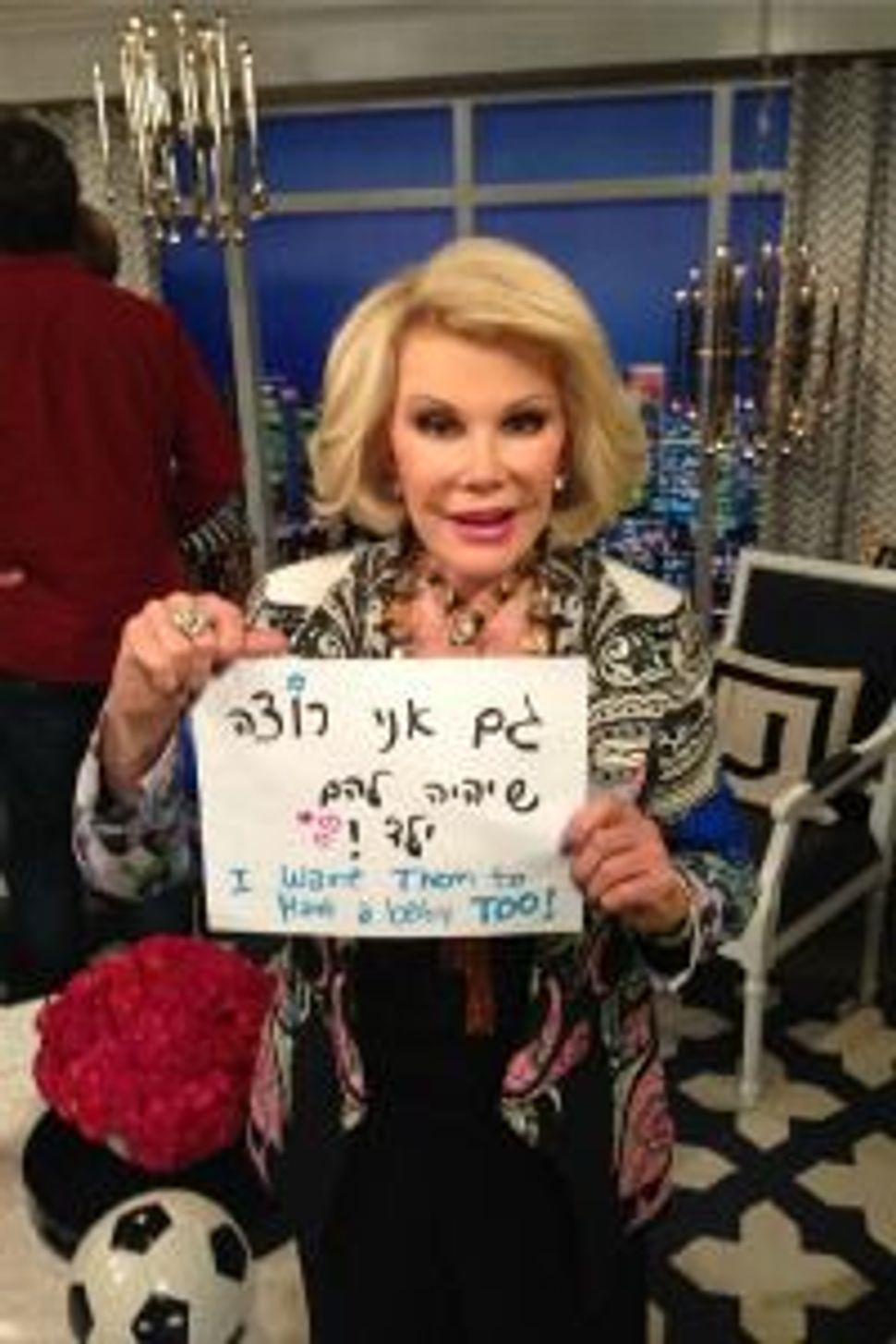 Image by A Wider Bridge

Grindr, the popular gay mobile app, has announced that it will be donating 100% of all revenue from new subscribers to Grindr Extra this week to Israeli couple Yuval and Liran, as part of their Grindr for Equality world campaign.

“I read about Yuval and Liran’s emotional personal story and was impressed by their creativity in pursuing their dream of fatherhood, and their persistence, recruiting international celebrities such as Joan Rivers, to help raise awareness that in so many parts of the world the joy of parenthood and other aspects of family are still not available to gays who are not equals in the eye of the law.” Joel Simkhai, Israeli-born CEO and founder of Grindr said in a statement.

“We at Grindr believe in giving back to the gay community that’s been so loyal to us and made us the #1 dating app for gays. With our ability to reach millions of users, Grindr is in a unique position to provide real and meaningful assistance within the community and advance the cause of our community worldwide.”

The story of Yuval and Liran, an Israeli couple who have been trying to have a kid via surrogacy for the past two years and lost most of their money, in the process went viral after the couple filmed themselves holding up signs criticizing Israeli surrogacy laws, which they see as discriminatory against gay couples. A number of Israeli celebrities supported their cause by photographing themselves holding up similar signs, stating “We want them to have a baby too,”

In March, American LGBT organization “A Wider Bridge” partnered with Joan Rivers and the cast from “Fashion Police,” launching a campaign that showed the stars holding up the same signs in Hebrew and English.

Using the geo-targeting software that the app provides, Grindr For Equality sends out messages to users about events in the LGBT community. According to Grindr statement, more than 4 million men have become Grindr users in the past three years.

See the original video by Yuval and Liran below:

Grindr To Donate Revenue In Support Of Surrogacy In Israel