A Baby Boy For Harvey Weinstein 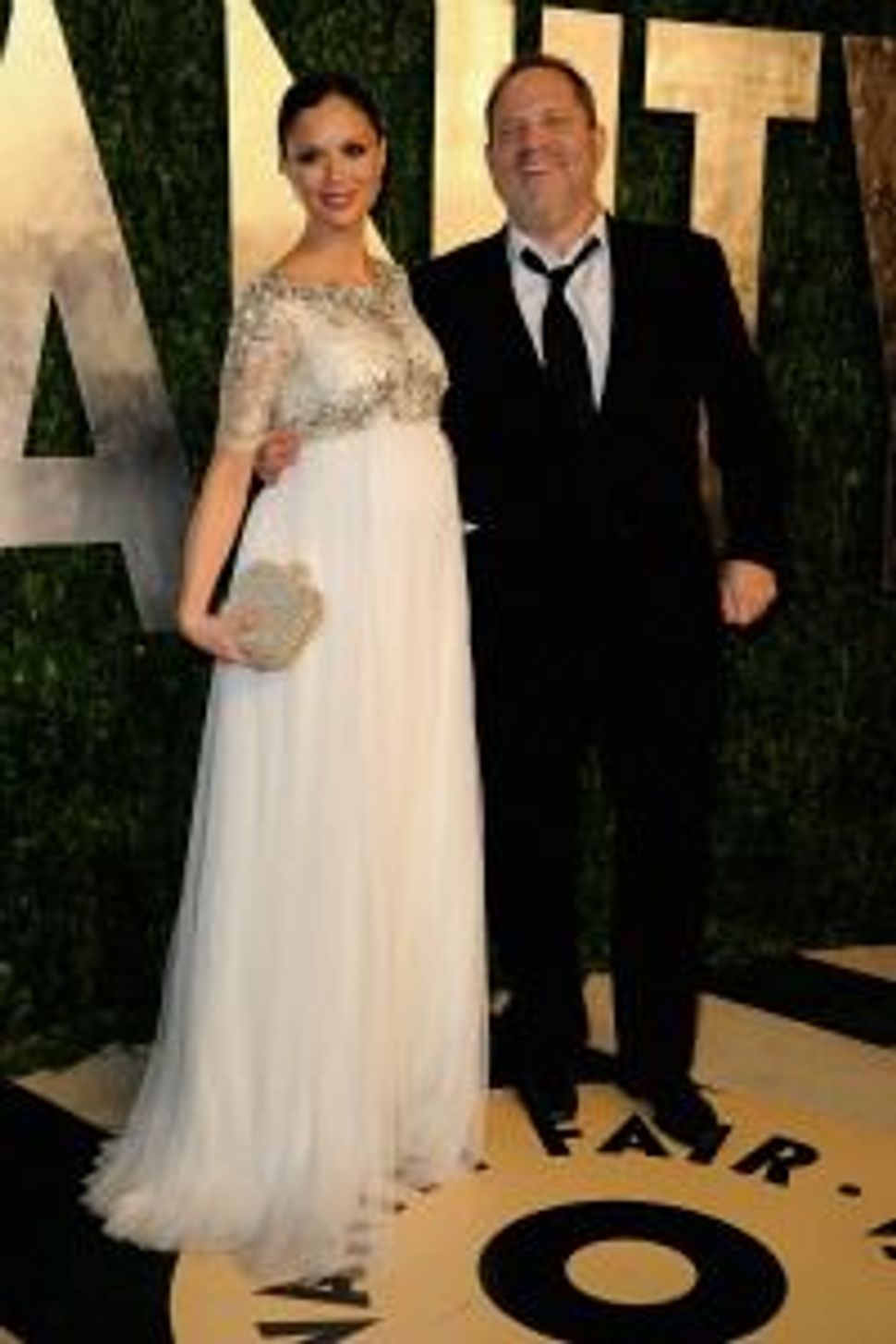 According to the New York Post’s Page Six, Harvey Weinstein is a daddy once again. Wife Georgina Chapman reportedly gave birth to a little boy on Thursday in New York.

The film producer and studio executive has four daughters, one with Chapman, and three from a previous marriage.

In December, after he announced that Chapman was pregnant, Weinstein joked to Page Six: “We don’t know the sex. It could be Harvey and five daughters. I’d be happy either way.”

At least now he has an ally in the house.

A Baby Boy For Harvey Weinstein