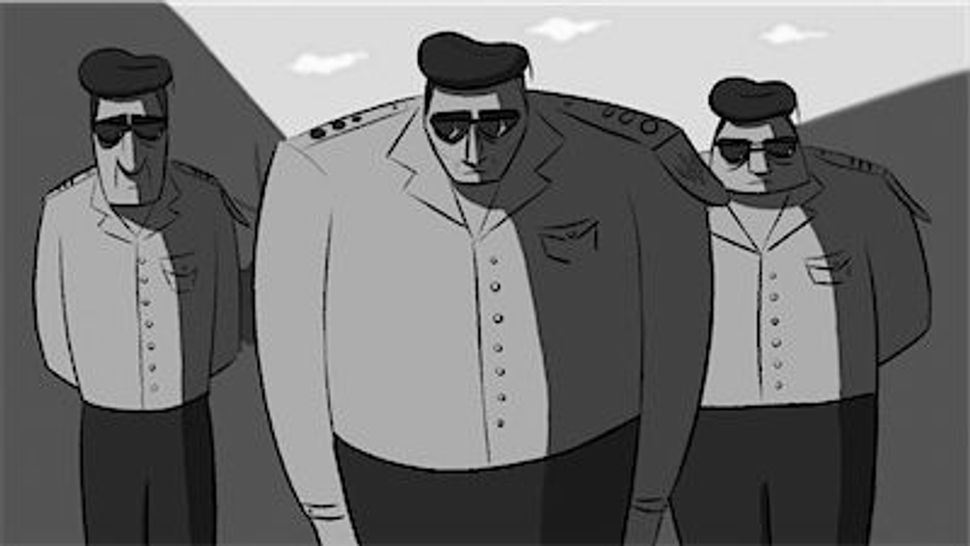 Yom Hazikaron, Israel’s Memorial Day for fallen soldiers and victims of terror, is a somber one. Families and friends visit the graves of deceased loved ones, sad music plays all day on the radio, and special programming replaces regularly scheduled television shows. It doesn’t seem like the kind of day to be animated. 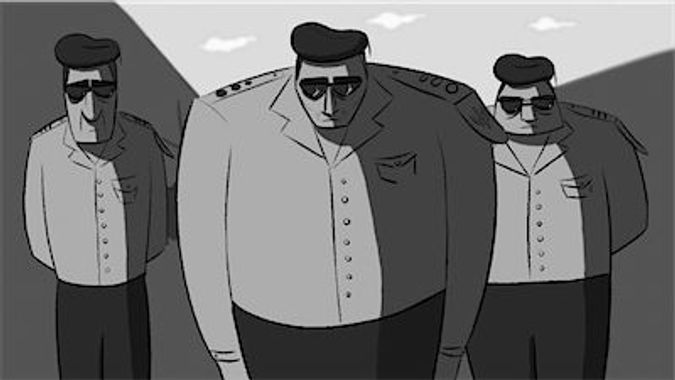 But Beit AVI CHAI, a cultural and social center in Jerusalem established by the AVI CHAI Foundation, is doing the unexpected. In a new project called “Panim. Yom. Zikaron,” (Face. Day. Remembrance) it is capturing memories of fallen soldiers in short animated videos. Families submit recollections of fallen loved ones, and young animators are commissioned to create short videos based on them.

There are currently nine videos posted on a special section of Beit AVI CHAI’s website, and it has put out a call out to animators, asking them to participate in the project, and to the public to submit stories. The videos and information are in Hebrew only, but you can understand the gist of the stories without knowing the language.

Just as the recollections and the fallen soldiers featured are unique, so is the style of animation for each video. One soldier remembers getting to know Aryeh Aloni, who fell during the Yom Kippur War, when they shared guard duty one night. Another has Ezra Asher, killed by friendly fire in southern Lebanon in 1993, stepping out of the newspaper announcement of his death to speak with a young boy whose father is going off to war.

Another, set to a song called, “Sha’arey Shamayim” (Gates of Heaven) by Israeli singer Ehud Banai, has a mother imagining in her grief that she dives into the depths of the Kinneret to meet her son, Yuval Glick, who was killed when his plane crashed into the lake during a training operation in 1991.

In its introduction to the project, Beit AVI CHAI explains that its purpose is to harness technology to bring to life fragments of memory and to share them with everyone: “Memories carry importance more than just one day a year.”