‘Condom Lead’ Will Be First Palestinian Short at Cannes 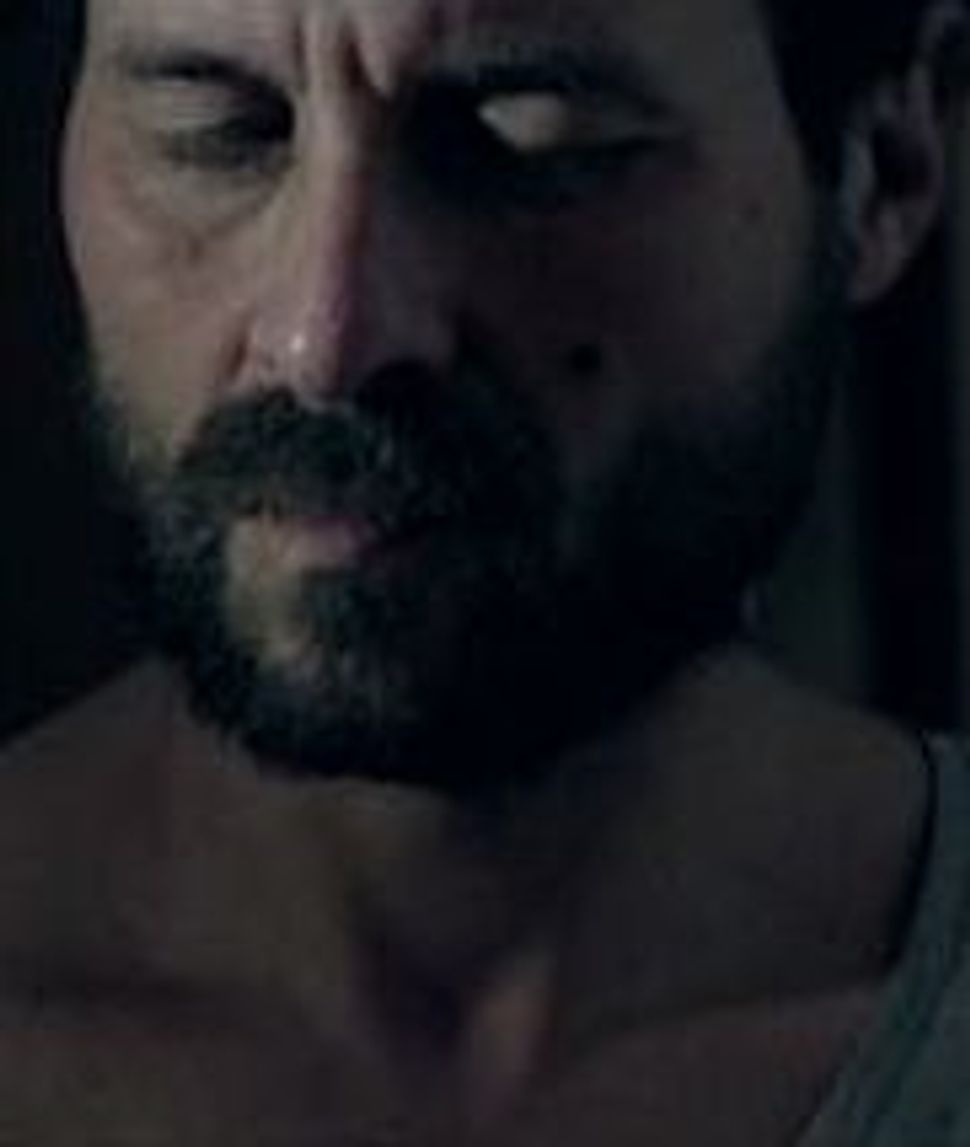 The Cannes International Film Festival announced its selections today for the short films competition at the 2013 festival in May. Although no Israeli films made the cut, a Palestinian short titled “Condom Lead” by directors Mohammed and Ahmad Abou Nasser (who are identified elsewhere as Tarazan and Arab) will be one of the nine competitors, which were culled from 3,500 entries from 132 countries.

According to the official synopsis, the film takes place in Gaza during Operation Cast Lead of 2008 and 2009, when “sex, perhaps the most essential mode of human connection and communication, was universally jettisoned for more pressing concerns.” It’s tagline is “a dream of the hope for intimacy and love in a brutal, divisive world.”

The film will be the first Palestinian short in competition at Cannes, though Palestinian movies have competed in other categories, including “Wedding in Galilee” (1987) which won the International Critics Prize, and “Divine Intervention” (2002) which won the Jury Prize and was nominated for the Palm d’Or.

Watch the trailer for ‘Condom Lead’:

‘Condom Lead’ Will Be First Palestinian Short at Cannes