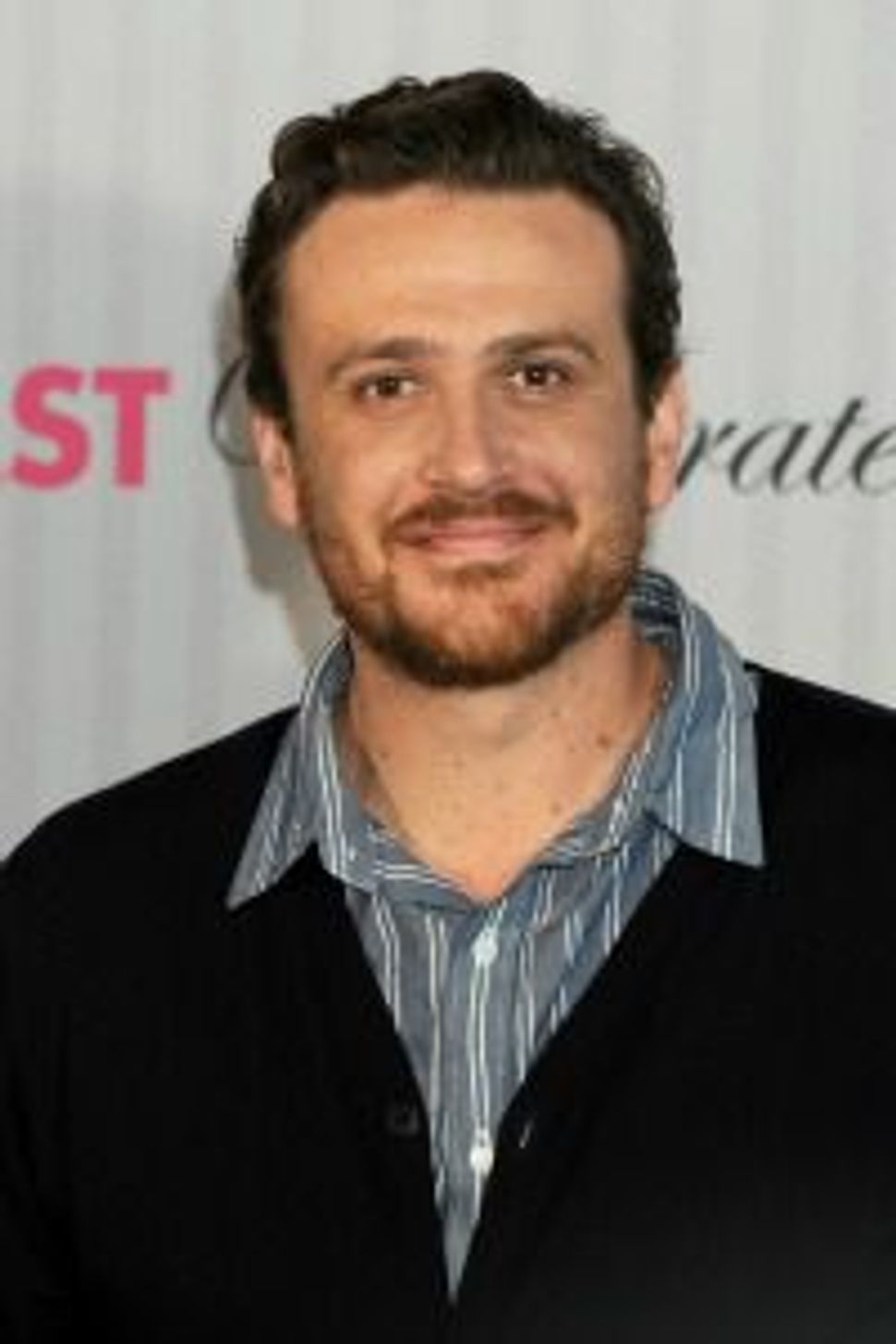 Jason Segel has apparently checked himself into Alcoholics Anonymous after his mid-February breakup with Michelle Wiliiams.

The “How I Met Your Mother” star has a history of boozed-up antics, including a memorable appearance at a karaoke bar, in which Segel was filmed serenading a stranger with Van Morrison’s “Brown Eyed Girl.” Lucky for him, he wasn’t half bad.

Williams, the late Heath Ledger’s ex, and Segel, started dating in 2012. The couple cited commitment issues and the difficulty of sustaining a long-term relationship as the reasons for their split. Segel retained his residence in California, where his hit-sitcom is taped, while Williams and her 7-year-old daughter Matilda, live in Brooklyn.

The actor stars in the upcoming “This Is The End” directed by fellow “Freaks and Geeks” alum Seth Rogen. A big party full of Hollywood stars, and pop icons that gets crashed by some kind of alien invasion — a recipe for sober living if I’ve ever heard one.