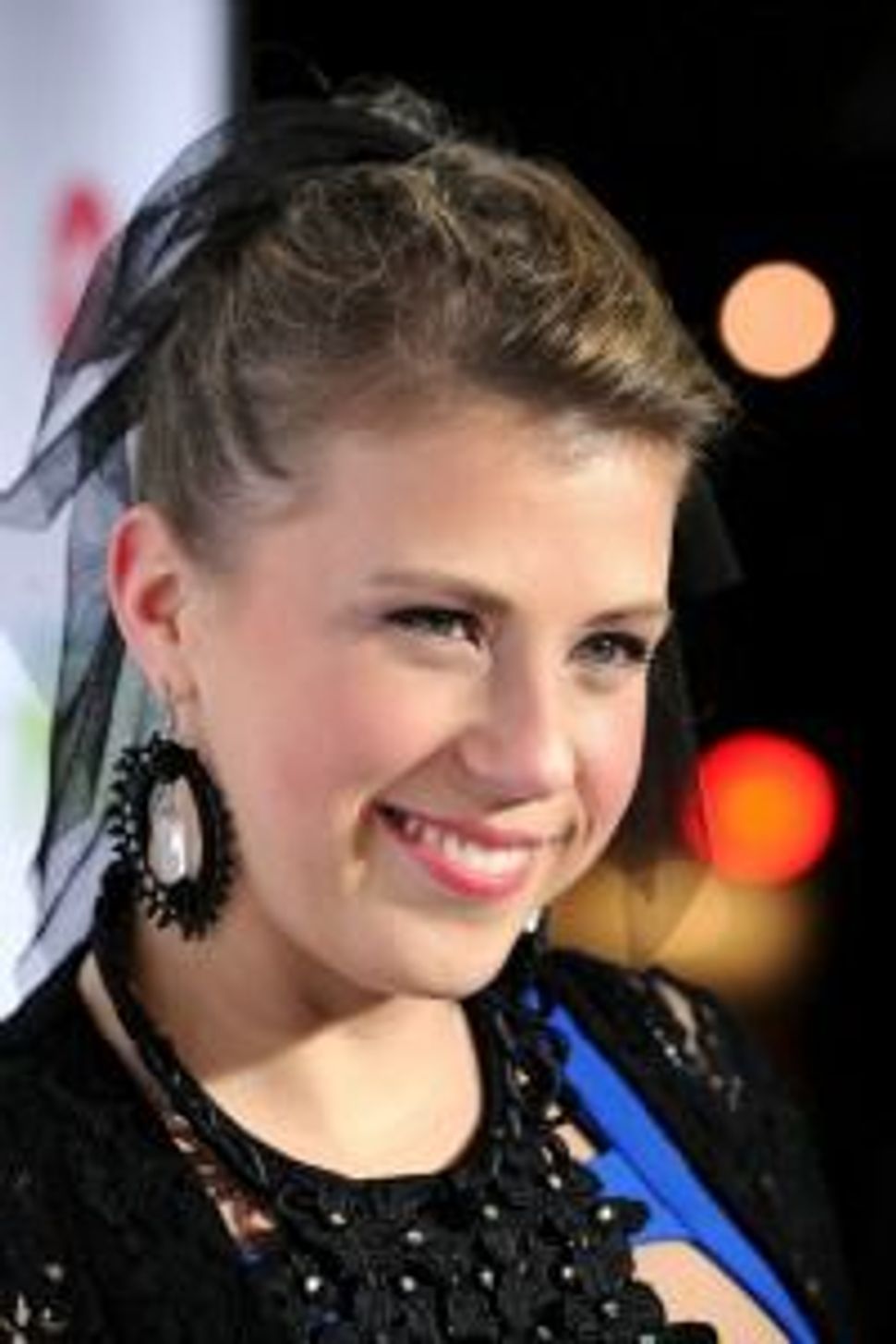 Talk about keeping a wedding on the down low.

The couple’s one year anniversary present to themselves was to share their union with the wider world. “We wanted to keep it quiet and intimate for a while, but felt that on our first wedding anniversary, it was time to share,” Sweetin told People.

Musician Coyle apparently proposed to Sweetin on her birthday, in January 2011. The couple originally said they wanted to put off getting hitched until anti-same sex marriage laws were struck down, but subsequently reconsidered.

The wedding was officiated by Coyle’s All Day Sucker fellow band member and songwriting partner Jordan Summers, at whose home the ceremony was held.

According to People, Sweetin, 31, wore a mid-length Oleg Cassini dress. Her daughter Zoie (with ex-husband Cody Herpin), 5, and the newlyweds’ daughter Beatrix, 2, were in attendance.