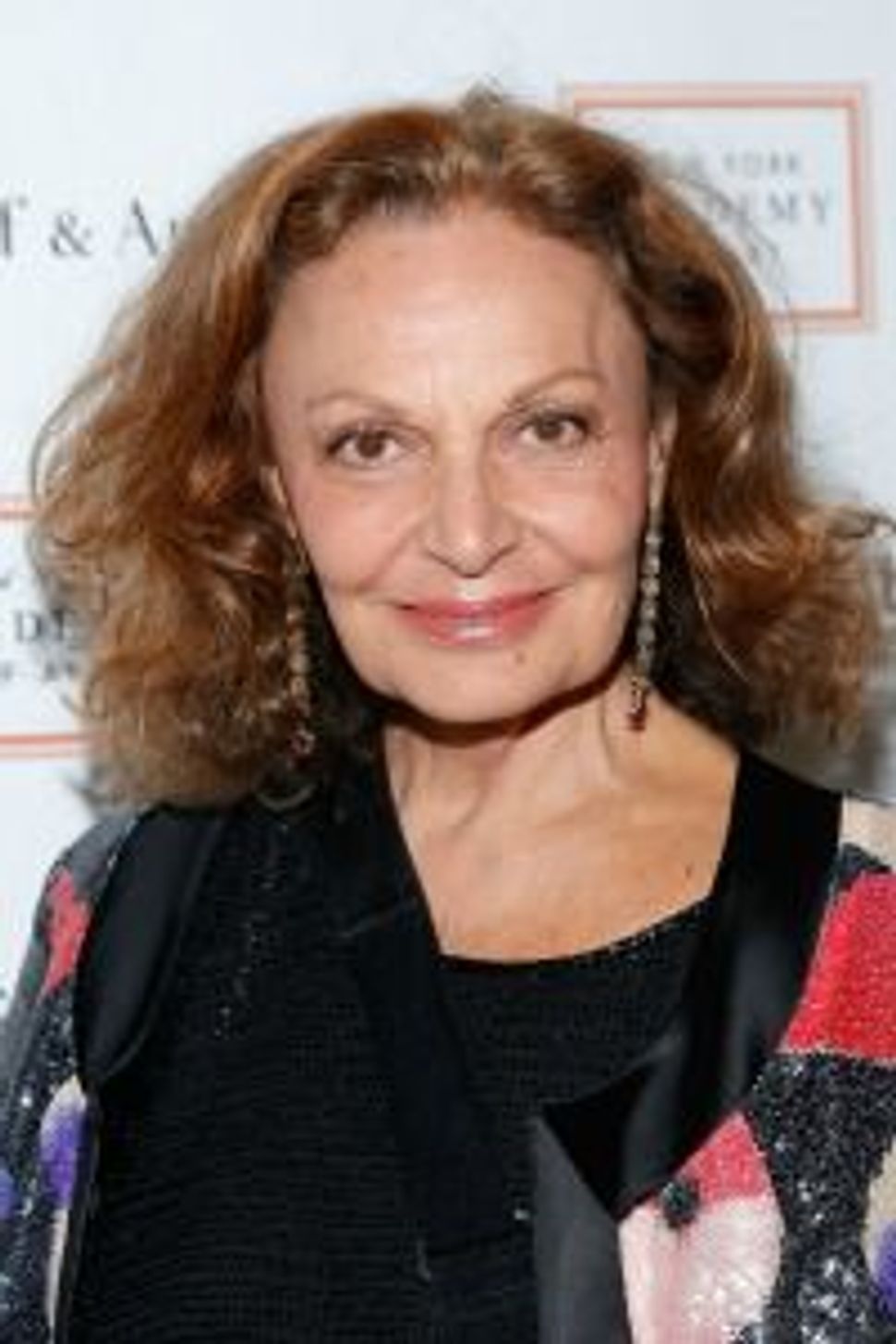 Fashion designer Diane von Furstenberg will be honored by the Ms. Foundation For Women for her “commitment to women-centered philanthropy and mentorship,” at the Foundation’s 40th anniversary gala on May 13.

“Diane is advancing women’s equality at the highest levels of leadership, providing opportunities for emerging female entrepreneurs and support for women who are creating cultural change,” Ms. Foundation President and CEO Anika Rahman said in a statement. “Her vision of equality is exemplified not just through her empowerment of female leaders, but also through her public advocacy of women’s rights.”

The designer of the flattering-on-every-shape wrap dresss is on the board of Vital Voices, an organization that promotes female leadership and innovation around the world. In 2010, the Diller-von Furstenberg Family Foundation established the DVF Awards, that provide grants for women who have demonstrated the above qualities in promoting their various causes.