No Nuts, No Nonsense At Food Allergy Event 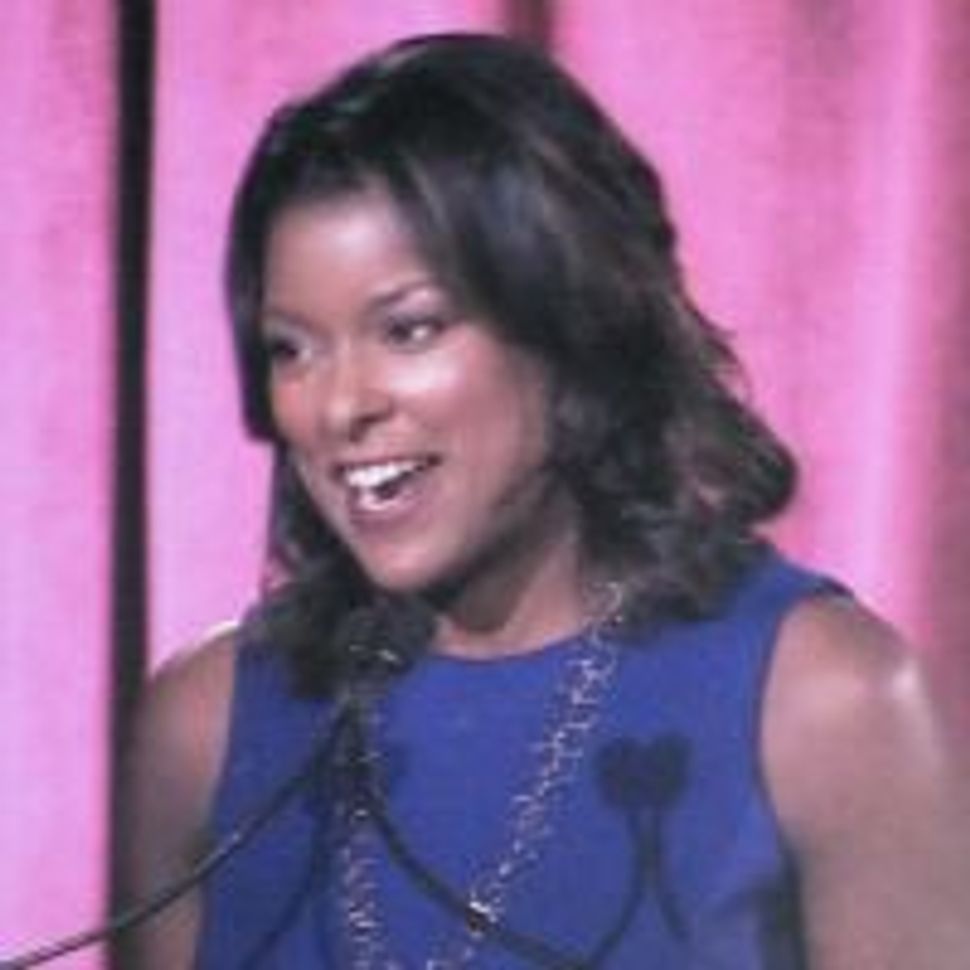 Six hundred and eighty elegantly dressed ladies were delighted with the no-nuts cookies, cakes and allergen-free treats for their food-allergic children offered by vendors at the April 17 FARE Luncheon at Cipriani 42nd Street. “This is our first New York luncheon as Food Allergy Research & Education-FARE for short,” said emcee ABC-TV Anchor Lori Stokes who informed that both she and her son were allergy-challenged. “FARE’s mission is to ensure the safety and inclusion of individuals with food allergies while relentlessly seeking a cure.” 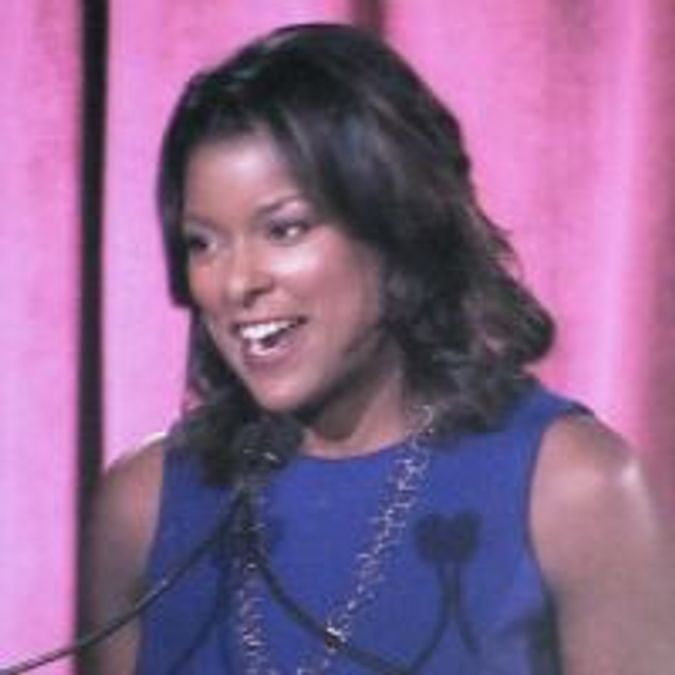 Honoree Amie Rappaport McKenna — who helped draft and secure the passage of a landmark 2004 Good Allergen Labeling & Consumer Protection Act — recounted life with son Timmy who suffers life-threatening allergies to even the tiniest amount of milk. “When Timmy was six months old, he reached out to a toy that was covered in crushed goldfish cracker dust. It hit his cheek [and], moment later his body was covered in hives. He reacted to a 6 milligram of egg—the equivalent of a grain of rice,” McKenna said. After an anaphylactic reaction to a “supposedly safe food,” she sought out Dr. Kari Nadeau, of the Stanford School of Medicine and luncheon keynote speaker. “A year after beginning a trial, Timmy eats pizza and cake at birthday parties!” Mckenna exclaimed.

Co-honoree Laura Tisch Broumand, whose 9-year old son William is allergic to milk, eggs, peanuts, tree nuts, fish and crab, described his life of “constant vigilance.” Crediting FARE for their support and trials, she smiled, “He [finally] had his first M&M and pretzel and ice cream.”

Stokes introduced 14-year old Amanda Palin who a decade ago appeared on the New York Times Magazine cover and introduced the world to the dangers and struggles of living with food allergies. Today Amanda recently participated in a clinical trial of a Chinese herbal therapy conducted at Mount Sinai by FARE. She introduced Dr. Nadeau who admitted to having asthma and allergies and was “inspired by her patients with multiple severe allergies.” She noted a statistic that “up to 30% of allergy sufferers have more than one allergy” and that more research needs to be done in the areas of genetics and environment.”

The event was co-chaired by Abbey Braverman, Roxanne Palin and Stephanie Winston Wolkoff.

No Nuts, No Nonsense At Food Allergy Event