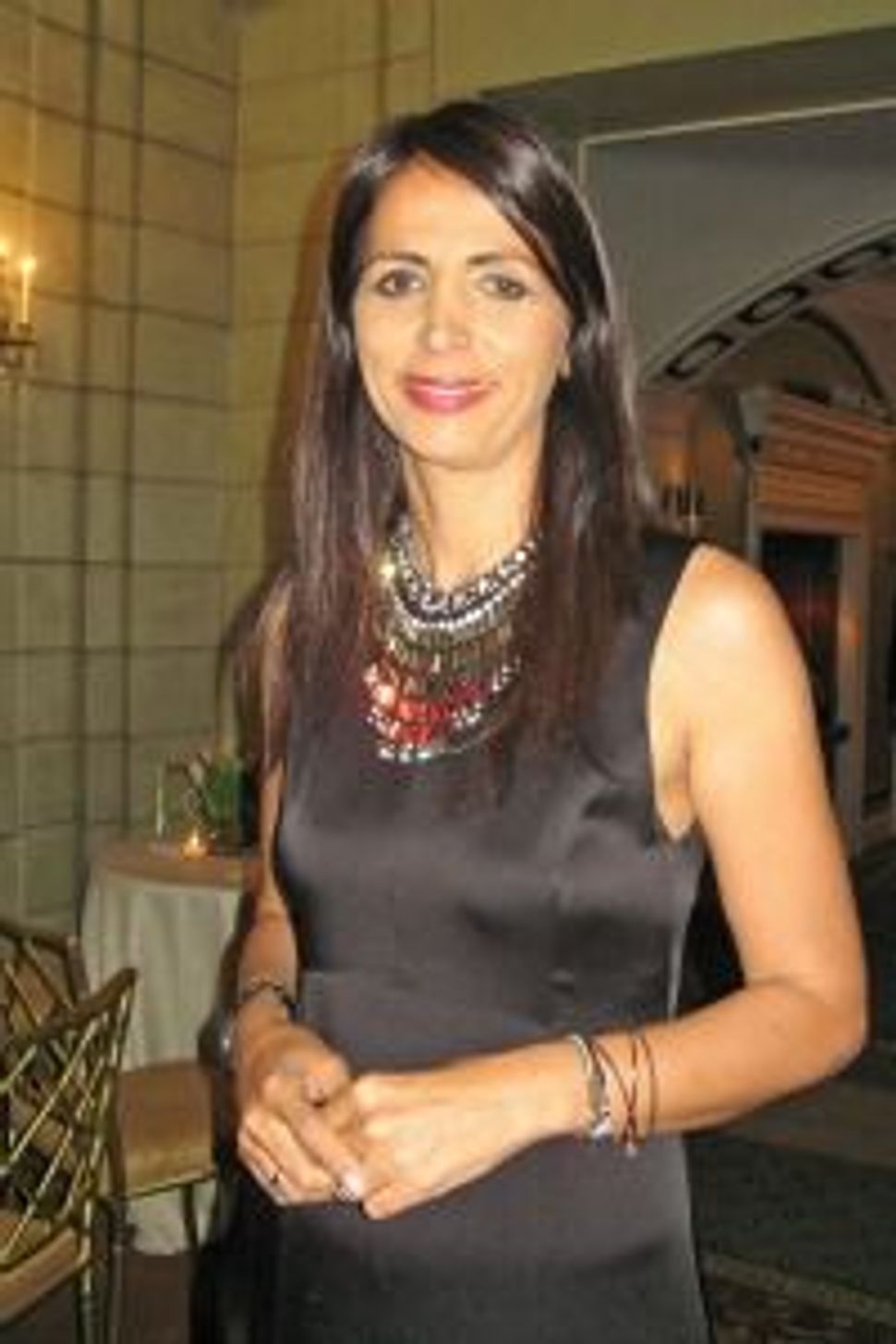 There was some heavy duty mingling between super scientists and mere mortals at the American Committee for the Weizmann Institute of Science’s Gala held at The Pierre on April 17. Shmoozers included Sam Waksal, Edith Everett and Sir James Wolfensohn. Sinuous Israeli singer Einat Sarouf launched the evening with her rendition of the Star Spangled Banner and Hatikvah.

Honored were Sara and Professor Michael Sela, a former president of the Weizmann Institute (1975-1985). Currently the incumbent of the W. Garfield Weston Professorial Chair of Immunology, Prof. Sela — still active in the lab though in his 80s — joshed: “I’ve always said that my motto was work hard and play hard. But I’ve never had enough time to play. So it’s mainly work, but such a pleasant, satisfactory work.” 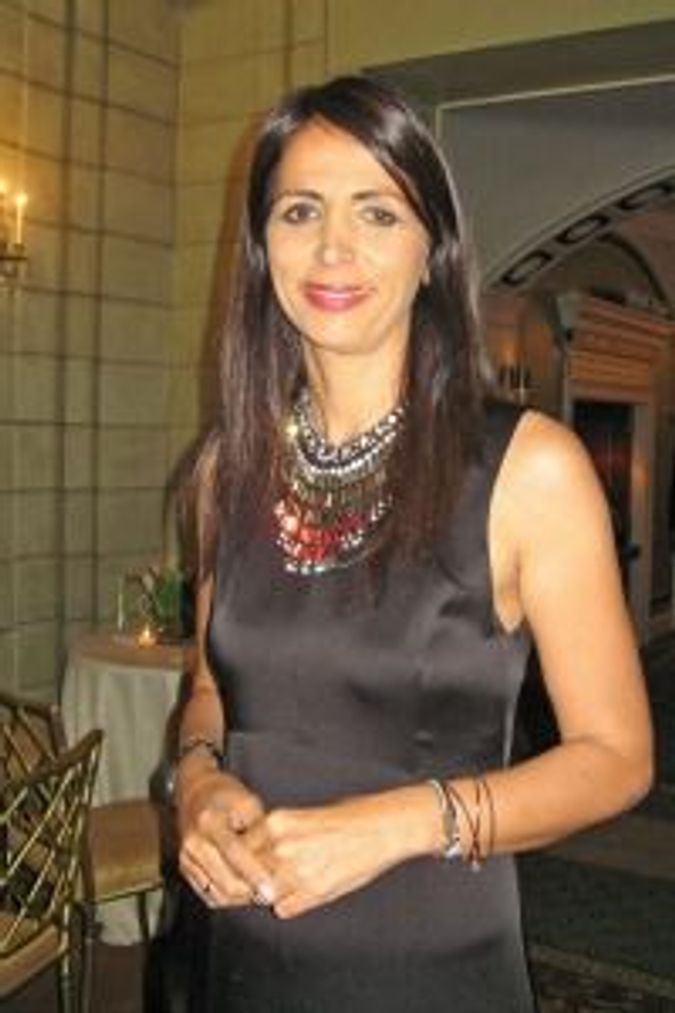 Born Mieczyslaw Solomonowicz in Tomaszow Mazowiecki, Poland in 1924, Professor Sela’s research led to the development of the drug Capaxone, sold by Israel’s Teva Pharmaceuticals, which 250,000 patients receive daily in over 50 countries to treat multiple sclerosis.

“It is one of the biggest exports of Israel,” said Prof. Sela who also helped develop Erbitux, a landmark drug for treating cancer. His overseas appointments include Tufts, Harvard, MIT, UC Berkeley and the College de France and Pasteur Institute. In a video he is shown greeting Ronald Reagan, Pope John Paul II and Margaret Thatcher.

“I work with memory and I forgot my glasses,” joked Prof. Yadin Dudai, Department of Neurobiology and incumbent of the Sara and Michael Sela Professorial Chair of Neurobiology at Weizmann. “I am in the situation of a person who enters a wedding and discover that he belongs to the bride’s side, the groom’s side and on the rabbi’s side. So I belong to the Weizmann family. A year ago, almost the entire faculty of neuroscience at NYU came to Weizmann.” With his non-reading glasses perched above his forehead, Prof. Dudai spoke at length about “the loss of the major pillars [memory] of our personality. If you lose the past, you lost a large part of the future. Some memory decline may become evident with age.”’ He stopped, looked out at the audience. “Remember! I forgot my reading glasses.” Everyone laughed.

In a video highlighting some of the Weizmann Institute’s accomplishments, a voiceover informed: “Two of the world’s multiple sclerosis drugs…use of the MRI as a non-invasive way to diagnose breast cancer, improve crops such as protein-enriched wheat to fight world hunger, encryption technology that laid the foundation for Internet security…. Whether it’s world hunger or global warming, cancer or terrorism, there is an unspoken belief about the issues facing humanity and that ‘someone, somewhere is working toward and answer.’ And for 62 years, that’s precisely what we have done.”

“It’s hard to think of the Weizmann Institute without thinking of the Selas,” said Lawrence S. Blumberg, chairman of ACWIS, as he presented the award to the honorees — a specially commissioned paper cut by the Israeli born artist Tamar Fishman.

At evening’s end, guests joined in on a lively hora led by Einat Sarouf.