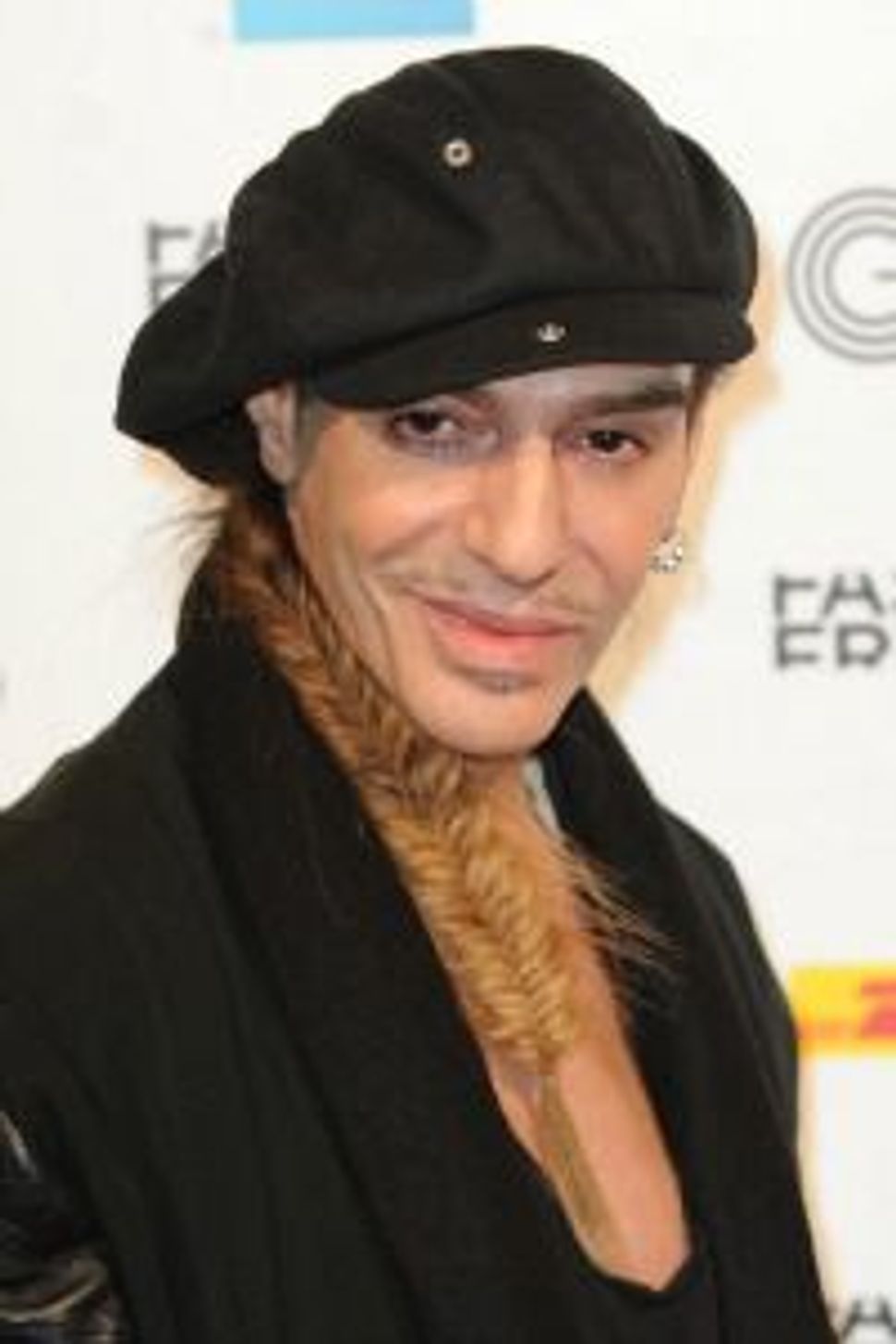 Galliano, who was fired by Dior in 2011 after he was caught on camera making anti-Semitic remarks in a Paris cafe, will teach a course titled “Show Me Emotion” at Parsons The New School For Design, the school said on Monday.

Parsons said the class “will be a dynamic and intimate opportunity for our students to learn from an immensely talented designer.”

“We believe that over the past two years Galliano has demonstrated a serious intent to make amends for his past actions,” the school added.

Earlier this year, the 52-year-old British designer, widely thought of as one of the most talented and creative names in fashion, spent several weeks working at Oscar de la Renta’s studio in New York, preparing for de la Renta’s New York Fashion Week show in February.

A French court handed out a 6,000-euro ($8,000) suspended fine to Galliano in 2011 after he was found guilty of anti-Semitic behavior. Galliano has said an addiction to drugs and alcohol had left him out of control and he was determined to make amends.

Parsons said students in the master class “will have the opportunity to engage in a frank conversation with Mr. Galliano about the challenges and complications of leading a design house in the 21st century.”