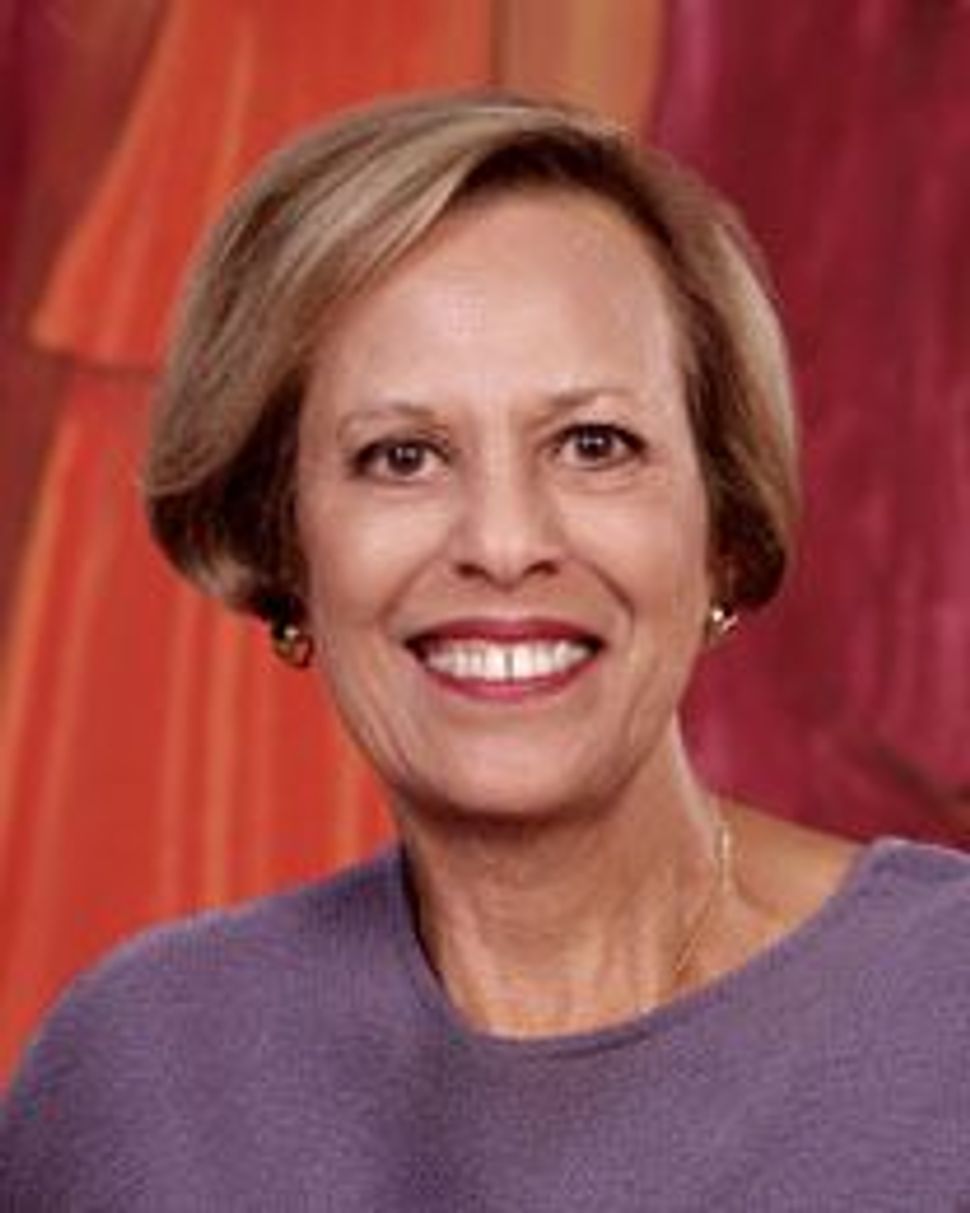 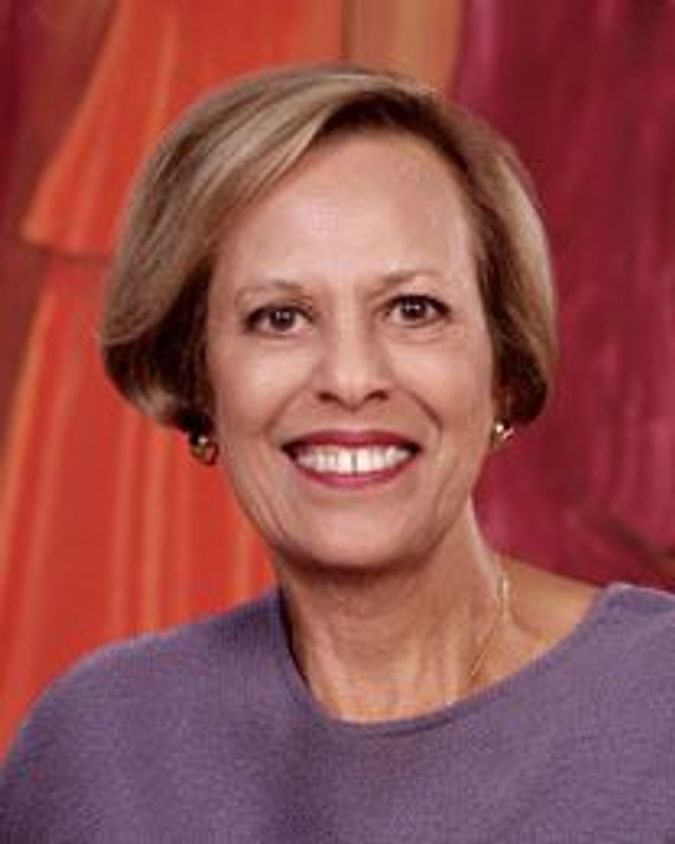 Her best-known book, “From the Mixed-Up Files of Mrs. Basil E. Frankweiler,”published in 1967, has become a classic. School Library Journal named it one of the “Top 100 Chapter Books” of all time. It tells the fictional story of 12-year-old Claudia Kincaid (many of Konigsburg’s protagonists are 12-years-old, “Because it is at that age that the serious question of childhood is asking for an answer,” she once said), who runs away from home with her younger brother in tow. The two set up housekeeping at the Metropolitan Museum of Art and engage in a mystery having to do with an angel sculpture, possibly made by Michelangelo, purchased at auction from one reclusive Mrs. Basil E. Frankweiler.

Among Konigsburg’s other works is “About the B’nai Bagels” published in 1969, and like “From the Mixed-Up Files of Mrs. Basil E. Frankweiler,” illustrated by the author. The protagonist of this book is Mark Setzer, a boy preparing for his bar mitzvah whose life is complicated by his mother’s becoming his Little League baseball team’s manager.

Elaine Lobl Konigsburg chose to use the penname “E.L. Konigsburg” when she began writing in the mid-1960s, as the women’s movement was heating up — a time when she thought it was important for readers not to know whether she was a man or a woman. She also admired E.B. White, and liked that her initials were reminiscent of his. The author later said that had she had been able to choose again, she would have written under the name “Elaine Konigsburg.”

Konigsburg, who was born in New York but grew up in small mill towns in western Pennsylvania, studied chemistry in college and at the graduate level and worked for some time as a science teacher in Jacksonville, Florida. While raising her three children in Port Chester, N.Y., in the 1960s, she returned to her childhood passions of writing and painting.