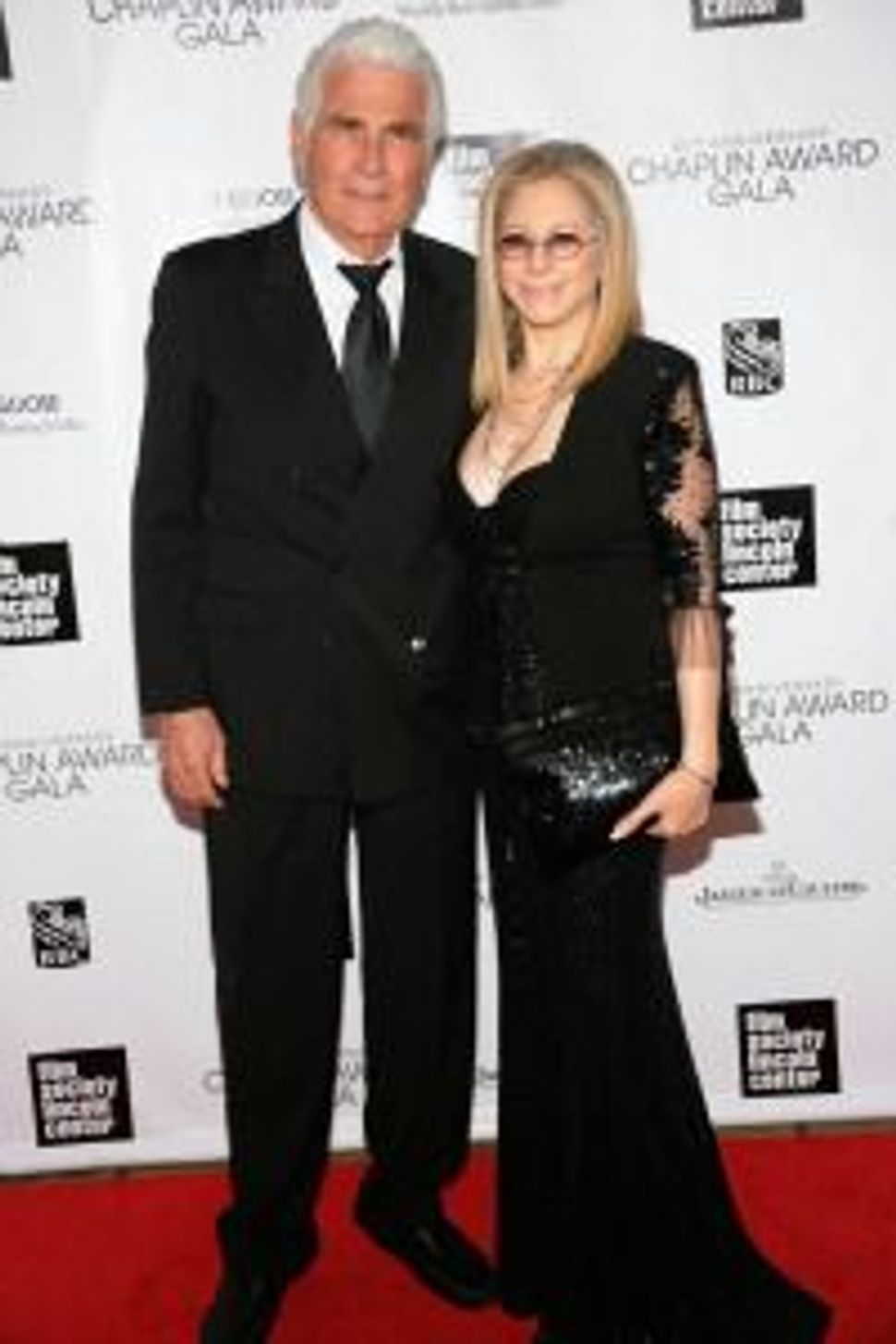 Called a “true legend and hometown girl,” Streisand is the first woman to have written, produced, directed and acted in an American film, the New York Daily News reported.

“Ever since I can remember, I’ve been called ‘bossy and opinionated,’ ” said Streisand. “Well, I guess I am. Three cheers for bossy women!”

Former President Bill Clinton handed Streisand her award, while Liza Minnelli serenaded her with renditions of “Funny Lady” and “Isn’t This Better.”