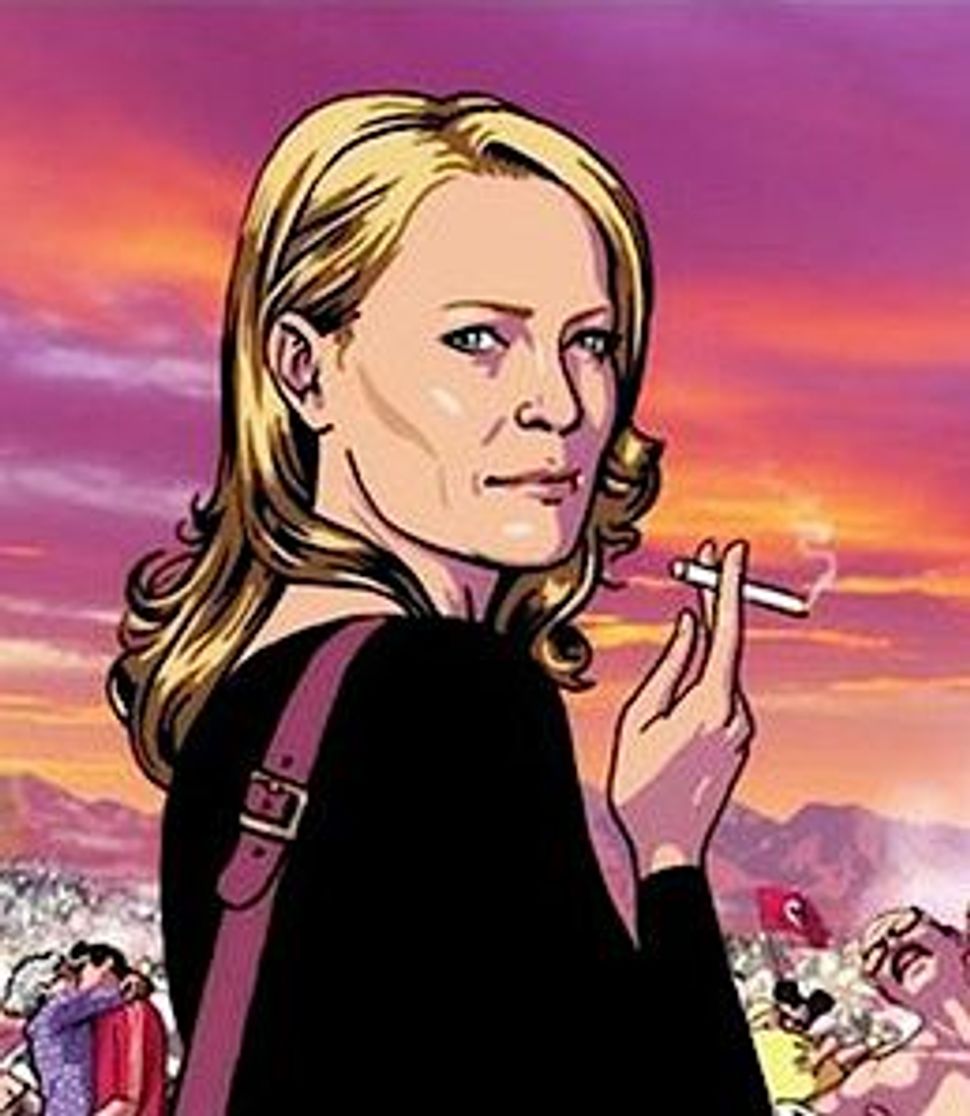 Although Ari Folman’s “The Congress” didn’t make the main competition at the upcoming Cannes International Film Festival, it will open the Director’s Fortnight sidebar, the festival announced yesterday. The film is reported to be part-animated and part-live action, and stars Robin Wright, Paul Giamatti, Jon Hamm and Harvey Keitel, among others.

Folman, an Israeli filmmaker, is best-known for his Oscar-nominated 2008 film “Waltz With Bashir.” The new movie is based on “The Futurological Congress,” a satirical science fiction novel by Polish writer Stanislaw Lem. In the novel, Lem’s hero Ijon Tichy travels to the Eighth Futurolgical Congress in Costa Ricato to discuss the overpopulation of Earth, among other ills. During the Congress a guerilla insurrection is put down with the use of new psychotropic chemical weapons, a foreshadowing of things to come.

According to early descriptions, Folman’s adaptation seems to have little to do with the original storyline. Deadline.com reports that Wright plays an actress who agrees to be digitized and turned into a virtual figure by a Hollywood movie studio, retaining no rights to her likeness. Although that plot is absent from Lem’s novel, I’m curious to see what Folman does with Lem’s surreal narrative and satirical themes. Based on his track record, I think it’ll be interesting.