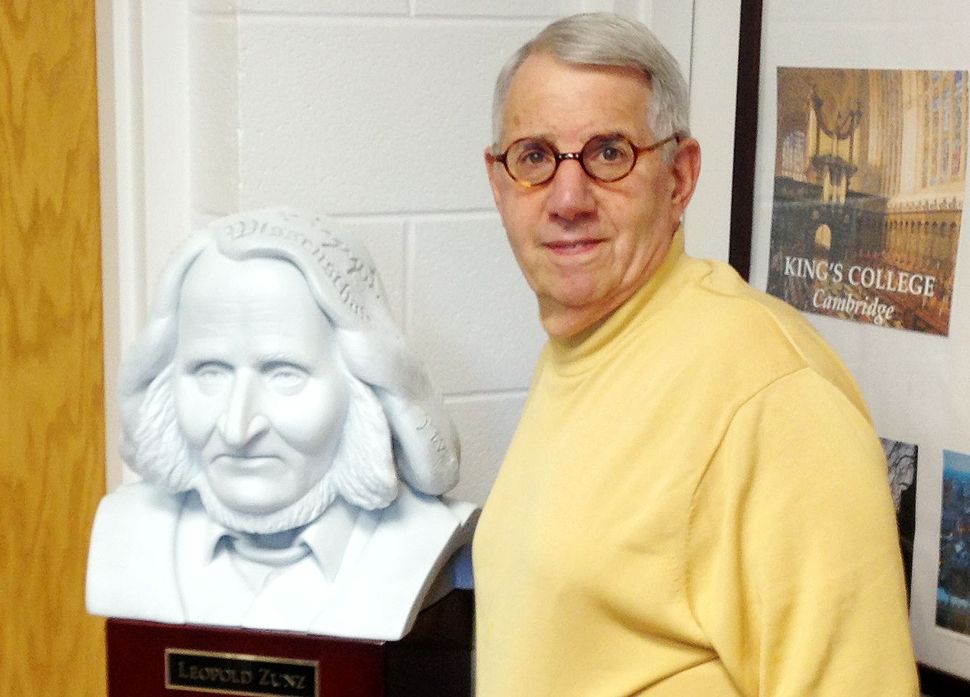 The Cornell University Library has acquired a collection of works by the 19th-century German-Jewish scholar Leopold Zunz for its Rare and Manuscript Collections, according to a recent press release. 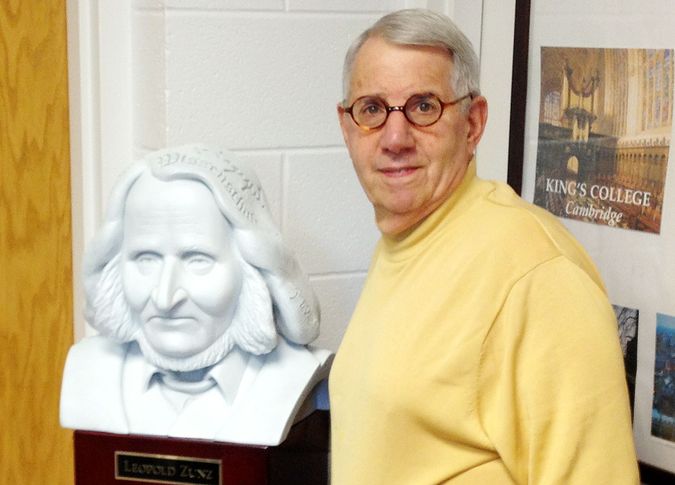 More than 100 works by Zunz, in German and English translation, were donated by Rabbi Steven M. Glazer, a longtime Zunz scholar and enthusiast. In addition to books the collection also includes handwritten notes, works by contemporaries of Zunz, and artworks depicting Zunz such as a lithographic print and “a whimsical bust.”

Zunz (1794-1886) was a founder of the discipline known as “Wissenschaft des Judentums,” the scholarly study of Judaism and the Jewish people. In 1819 he established the The Society for the Culture and Science of the Jews in Berlin, along with the poet Heinrich Heine and others.

According to the Cornell press release, Glazer, a rabbi at Congregation Beth Emeth in Herndon, Va. and a professor at George Washington University, has spent decades researching Zunz and displays a “Zunz” license plate on his car, which he calls the “Zunzmobile.”