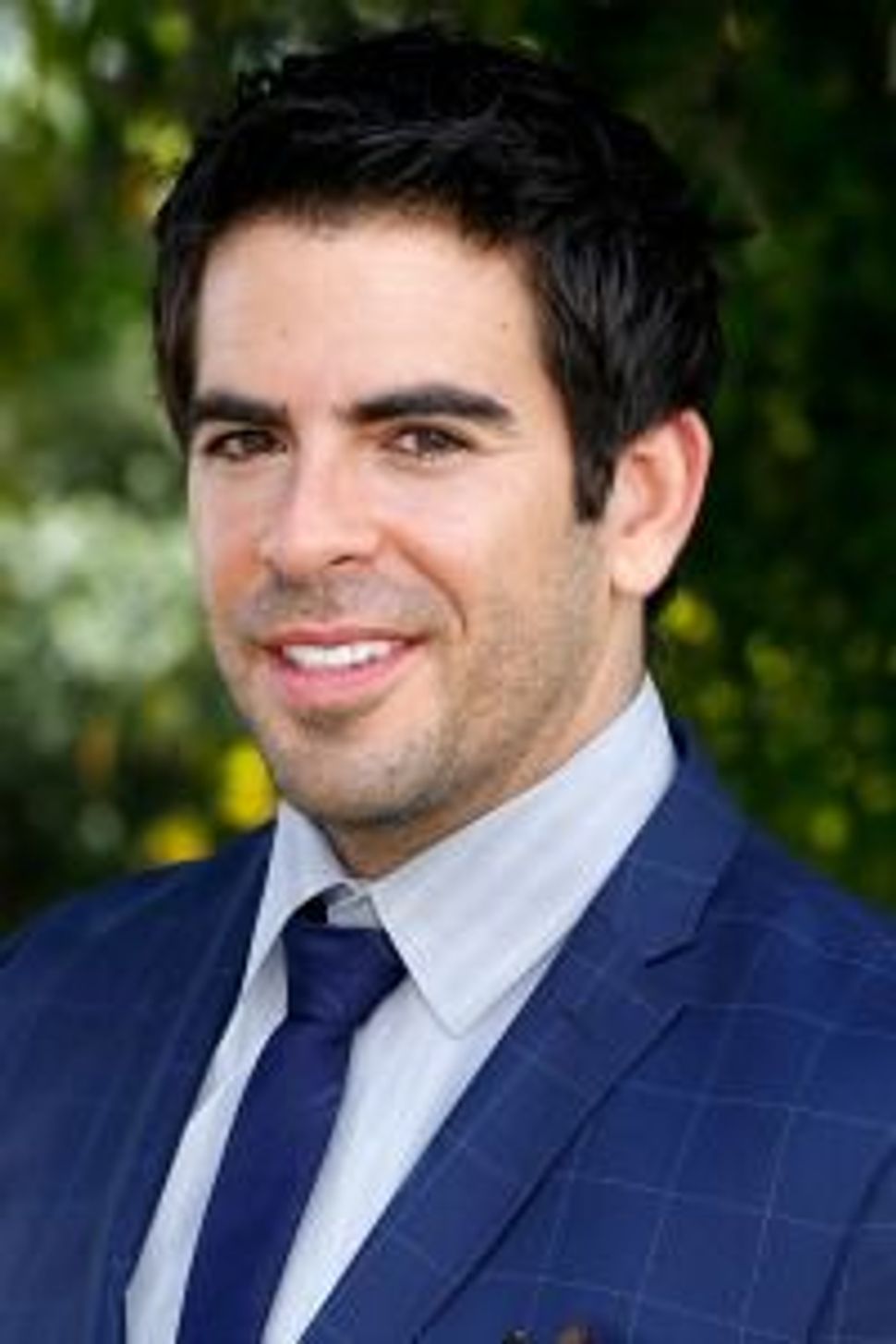 Eli Roth should just stay away from the ocean.

In 2010, the famed gore director almost died after he was stung over 200 times on his feet and palms by a sea urchin, while kayaking off the coast of Mexico. Rather than learning his lesson and sticking to the pool, Roth has reportedly suffered another sea-related injury: a octopus bite.

The producer of the newly released Netflix series, “Hemlock Grove,” was reportedly jet skiing when curiosity got the better of him — really, Eli, really? — and he reached out to touch a baby octopus. The eight-legged sea creature responded by biting his pinky finger. Roth told TMZ that his finger bled profusely for hours, and has to keep the wound covered until it heals.

Am I the only one that sees the horror movie potential for this? “Octo-gore,” perhaps?